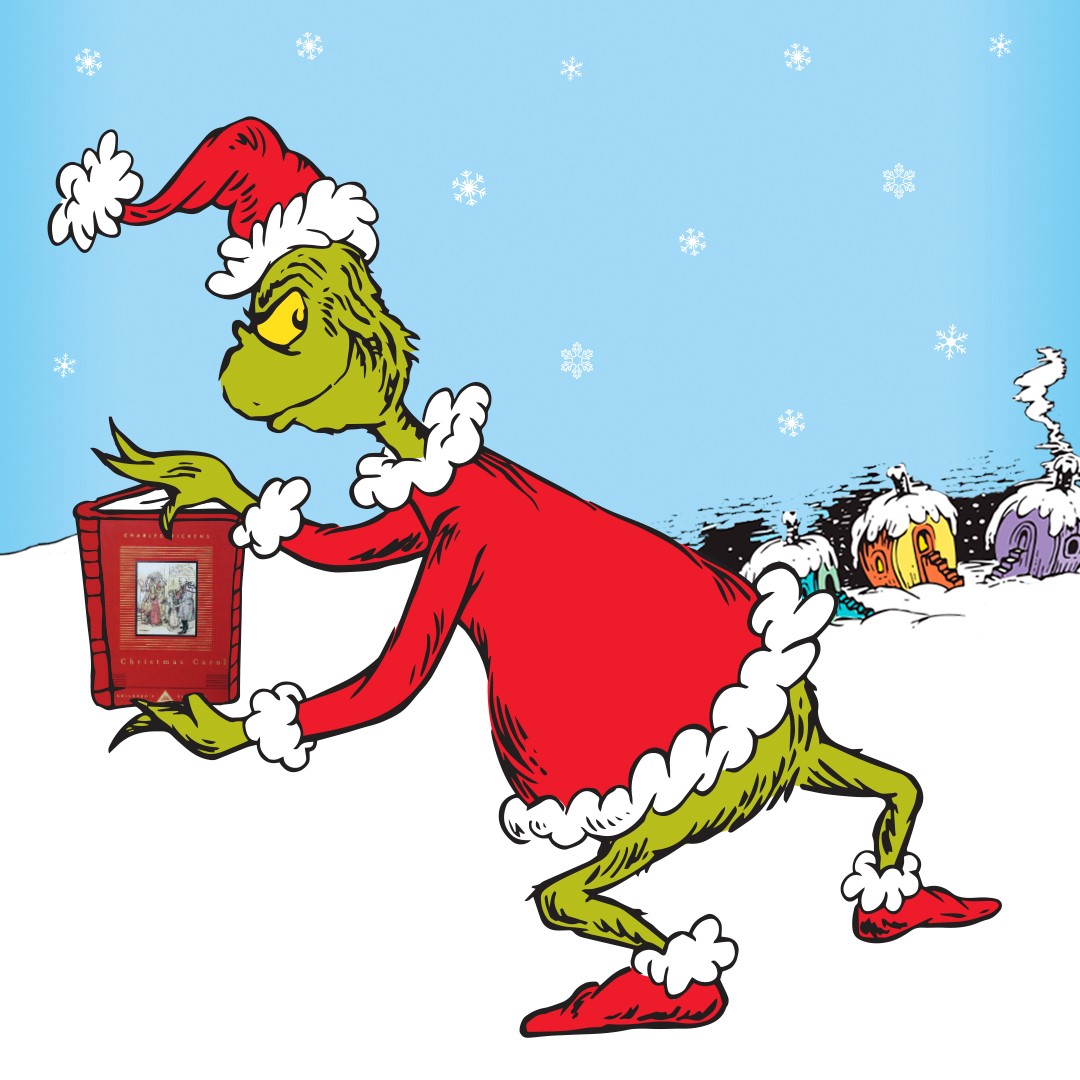 When it comes to Christmas, the Grinch is one of the biggest celebrities around, short of Santa Claus. So we were happy to see him cheer up and provide us with some book picks. And in verse, no less!

This holiday season, the Grinch is being played on the big screen by none other than Benedict Cumberbatch. We are not sure who is playing Max.

We half-expected the Grinch to go all-Christmas-all-the-time in his book picks, but he's shown some unexpected range. See below for his picks.

And for more recommendations, see the Amazon Books Editors' picks for the Best Books of the Year.

The Grinch's Favorite Reads of 2018 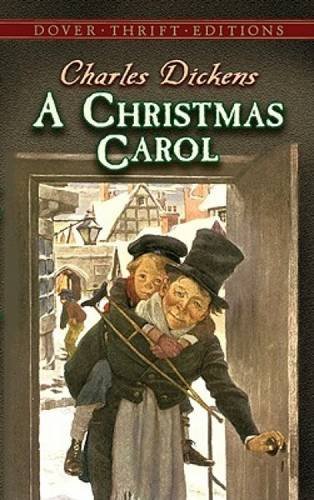 A Christmas Carol by Charles Dickens

I've gotta hand it to old Ebenezer—he's almost as curmudgeonly as I am.

And his heart seems to grow!

(Forgive me this spoiler— 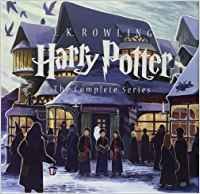 I chose this whole series, for what you could call the “character arc” of Severus Snape. SNAPE! What a wonderful, Grinchy name!

You can keep all your Potters, your Grangers, and Weasleys.

A Snape is a character made just to please ME!

But he fools Voldemort, while protecting the weak! 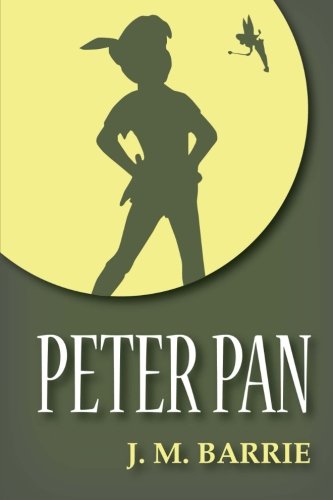 The name of this story should be CAPTAIN HOOK!

He’s so dashing, that Hook, in his scowl and his frock!

It’s a shame he gets caught by that tick-tocking croc!

(OOPS! Another spoiler. Well, what do you expect from a guy like me?) 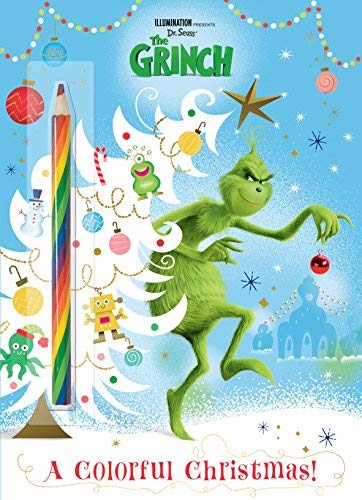