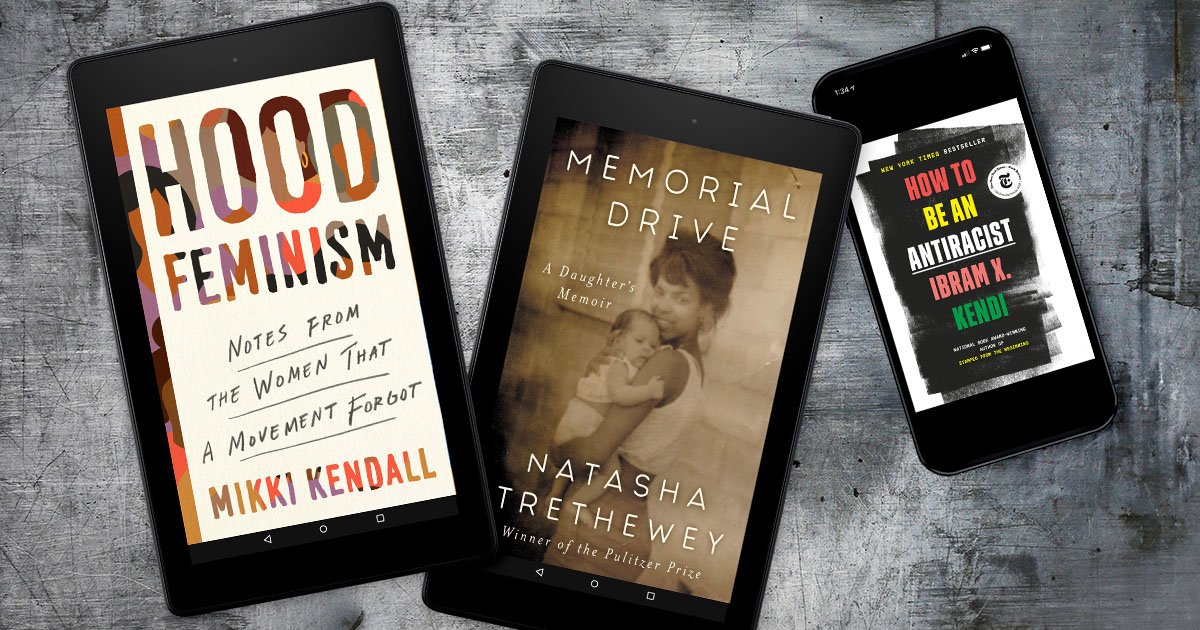 This week we are talking about what nearly every person in the country—and for that matter, across the globe—is talking about. Race, society, and change. Those conversations have been reflected on the Amazon Book Review and on the Books and Kindle home pages, and they are reflected here in the books we are highlighting.

This movement is happening. We can watch it on the news, read about it in newspapers and social media, and talk about it. But every one of the Amazon editors hopes to inspire readers to do something else: to pick up a book. To take a breath and read. And to emerge at the other end enriched and energized, and ready to turn that energy into action.

White Fragility: Why It's So Hard for White People to Talk About Racism by Robin DiAngelo

The last few weeks have once again brought to light the problem of systemic racism in our country, but this time it feels a little different. Maybe even a little more hopeful. As a team of readers, we find knowledge and answers in books, and we’ve been trading reading lists on what we think are the best books that address the history of racism, and how we as a culture can move forward as antiracists. The team put together a list of antiracism books to read right now, and while many of these are currently at the top of Amazon Charts, White Fragility by Robin DiAngelo seems to be one that comes up again and again in conversation. (It’s worth noting that a blog I admire, The Mom Edit, has been touting this book for months.) Adrian just posted a great interview with DiAngelo. Both Chris and Erin have been raving about Just Mercy by Bryan Stevenson, so I added that one to my Wish List today. And as a mom, I’ve been shopping from Seira Wilson’s list of Books for Kids to Celebrate Diversity and Inspire Change. As an editorial team, we’re committed to keeping these conversations going and highlighting books by diverse authors. —Sarah Gelman 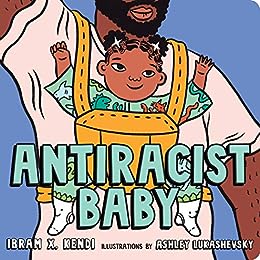 We’ve been talking a lot about antiracist books, and for me this means thinking about, and talking about, children’s and teen books that celebrate diversity. I’ve had the pleasure of seeing children’s book publishing embrace books with diverse characters and authors over the last handful of years—so that all kids get to see themselves reflected in a story—but there’s still more to be done. Here’s a list of some of the books that I like and recommend: titles that demonstrate inclusivity, activism, and equality. Racism is learned, so let’s show kids another way. —Seira Wilson 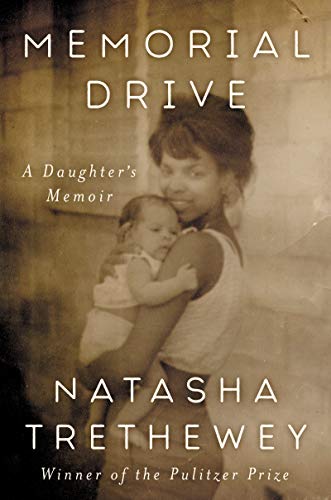 I can't stop thinking about—and talking about—Memorial Drive: A Daughter's Memoir by the Pulitzer Prize-winning poet Natasha Trethewey, coming out July 28. Trethewey is a provocative, beautiful writer; the way she describes, unpacks, and shares what it was like to grow up with a black mother and a white father, and to have her mother killed by her stepfather when she was only 19, is tragically clear-eyed. Trethewey investigates her mother’s life, and her own childhood, and in so doing she gives shape to the embedded racism of this country. At the same time, she describes how childhood trauma and the fierce love of her mother shaped her heart, mind, and art. This is a book that everyone should read. —Al Woodward 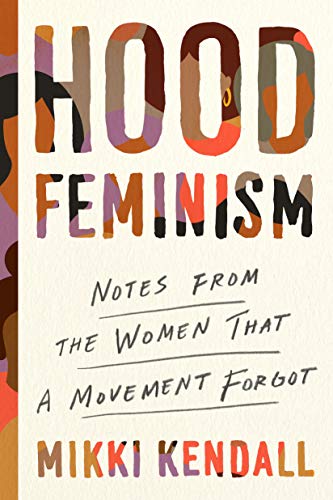 Hood Feminism: Notes from the Women That a Movement Forgot by Mikki Kendall

I had the good fortune to speak recently with Robin DiAngelo, author of White Fragility, and one of the books DiAngelo recommended was Mikki Kendall’s Hood Feminism. In this collection of essays, Kendall fiercely questions the mainstream women’s movement and its focus on the already privileged instead of the basic needs of all women, including women of color: “While white feminism can lean in, can prioritize the CEO level at work, it fails to show up when Black women are not being hired because of their names or fired for hairstyles.” Kendall unapologetically pulls no punches here, describing herself as “the feminist people call when being sweet isn’t enough, when saying things kindly, repeatedly, is not working.” —Adrian Liang 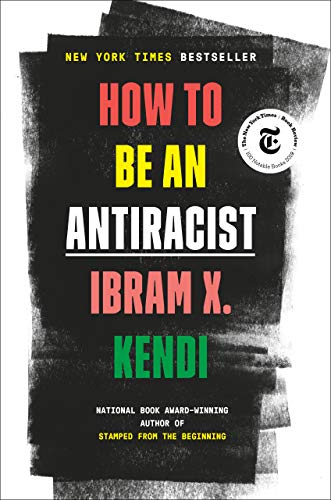 I have been recommending this book to a lot of people lately, and not just through Amazon, so I have found myself talking about it a lot. When I reviewed Kendi's book last year, I wrote that it would be "mind-expanding for many readers." One of those readers was me. There were several points that really gelled in my mind as I was reading the book. One is that racism is a way of blaming systemic, harmful, inequitable policies on the people who are damaged by those policies. Another is that race is a mirage, assigning an identity according to skin color, ignoring the individual. Now, I already knew that second point; but I had never heard it worded so simply and elegantly. And then there is the concept of being an "antiracist," of actively providing an alternative to racism. That's a message people are embracing right now. The more people read this book, the more people will continue to embrace it long after the marches have ended. —Chris Schluep

The Amazon editors are talking about what nearly every person in the country—and for that matter, across the globe—is talking about. Race, society, and change.