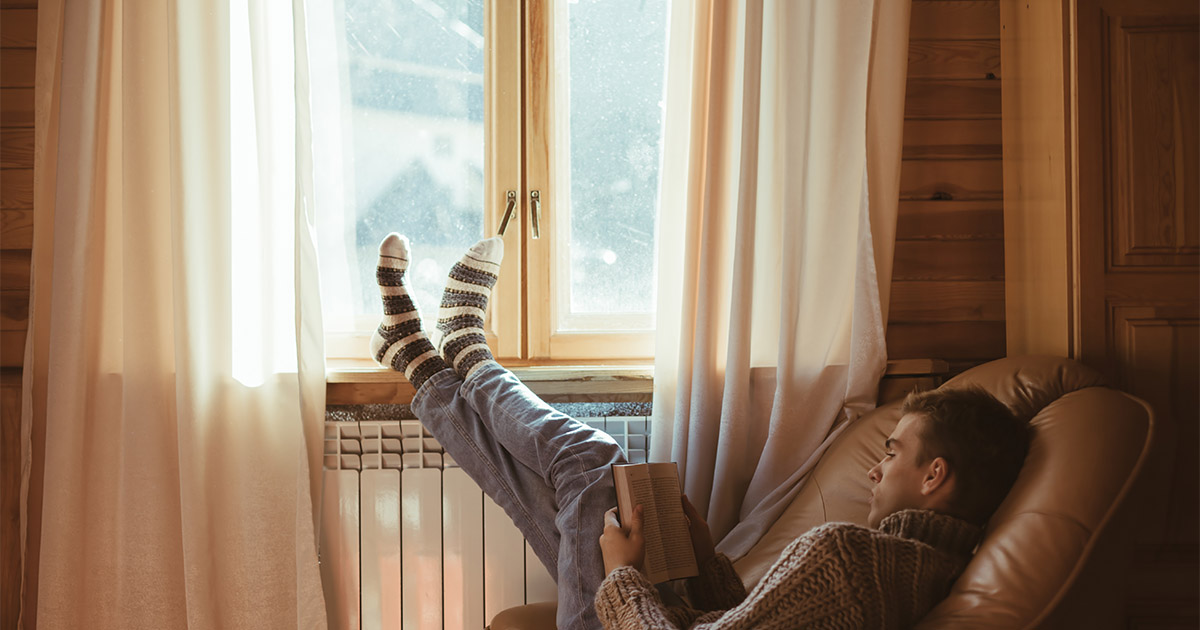 This weekend, three of the editors have food on their minds—whether champagne cakes, goat roasts, or the joy of feeding friends, family, and guests. There's also a new sci-fi book from Martha Wells, a laugh-out-loud memoir of immigration, home, and literature, and a memoir of swimming.

Happy weekend, all, and happy reading.

Ludwig Bemelmans is the Austrian-born author and illustrator who is best known for creating the character Madeline. But he was a deep lover of food and restaurant culture, and La Bonne Table, which I first picked up after seeing Anthony Bourdain recommend it, is a collection of his writings about food, restaurants, the people that run the restaurants, and the patrons that make those places run. It’s not a book you read from cover to cover; but it’s one that you can open up, to any page, and be transported to another era and another place.—Chris Schluep 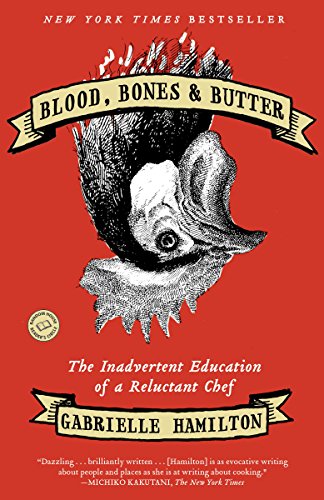 Blood, Bones & Butter: The Inadvertent Education of a Reluctant Chef by Gabrielle Hamilton

Knowing what a huge fan I am of chef and author Gabrielle Hamilton, and her beloved Lower East Side bistro, Prune, Al sent me the article she wrote in the New York Times this week, pondering its fate in these uncertain times. Lines like: "I have to hope…that we matter in some other alternative economy; that we are still a thread in the fabric that might unravel if you yanked us from the weave" reminded me of what a brilliant writer Hamilton is, and made me want to revisit her bestselling memoir, Blood, Bones & Butter. In it she traces the rocky path to opening Prune, starting with the dissolution of her once close-knit family, and the eventual building of a new one (with varying success). It’s been almost ten years since it was published and I hope it won’t be as long before she releases another book. I’m hungry for more. —Erin Kodicek 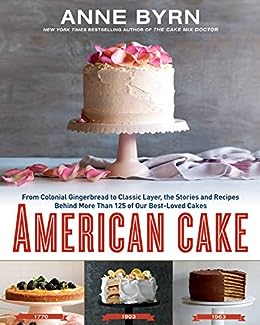 American Cake: From Colonial Gingerbread to Classic Layer, the Stories and Recipes Behind More Than 125 of Our Best-Loved Cakes: A Baking Book by Anne Byrn

Earlier this week a close friend celebrated her birthday, and ever since I can’t stop thinking about cake (only got to see it, not partake of it). So this weekend, I’m making myself a cake even though I have no occasion for it other than making myself happy. I’ve got a few (okay, maybe more than a few) baking books at home, but I chose Anne Byrn’s American Cake for this one because she has a recipe I’ve been trying to re-create for years: my grandmother’s Champagne Cake. While this isn’t Grandma’s exact recipe (I can tell because Grandma didn’t use pink champagne), it looks like a great approximation, and the story behind it—every recipe in American Cake has an origin story and more fun details—notes that this is one of the Los Angeles Times's most requested cake recipes of all time. It’s pink, it’s beautiful, it reminds me of Grandma. I’m already happy and I haven’t even turned on the oven. —Seira Wilson 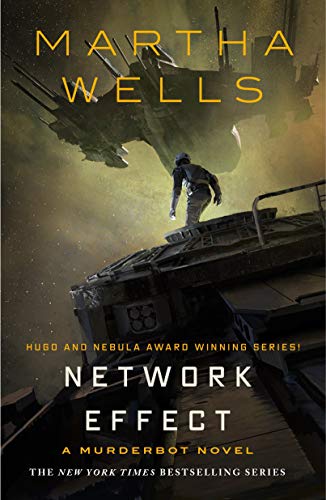 It’s felt like forever since Martha Wells released her last Murderbot novella, and indeed it was way back in October 2018. But on May 5, everyone’s favorite part-human, part-machine security unit is back in the fray with a full-length novel, accompanied once more by ART, a “research vessel” that carries a remarkable assortment of armaments. Murderbot’s parenthesis-within-parenthesis thought processes feel a bit unruly in the beginning, but soon the action fires up. I can’t wait to see how Network Effect ends, but I’m confident it will be with a gratifyingly massive bang. —Adrian Liang 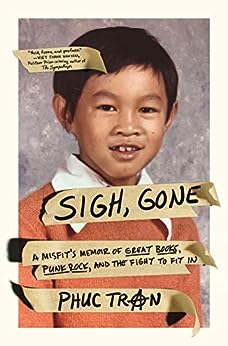 Colleagues have been raving about Phuc Tran's memoir, Sigh, Gone, and this weekend I am going to check out what has them all so impressed. I love immigrant memoirs like Fresh Off the Boat or Funny in Farsi, so I'm excited for this one. Phuc Tran and his family arrived in the U.S. in 1975, following the fall of Saigon. Assimilation into life in Carlisle, Pennsylvania, however, did not come easy and so Phuc sought refuge in literature and in punk music. So of course, he organizes his memoir to fit the themes of the great classics of literature. I just dipped randomly into a chapter entitled "Madame Bovary," where he notes that Emma Bovary "incinerated the tedium of her life with romance novels" while he, Phuc, had other sources: "I had my cousin's Playboy magazines. Fantasy novels, comic books, porn: I was afire and burning bright." I'm laughing already, which is just what I need this weekend. —Vannessa Cronin 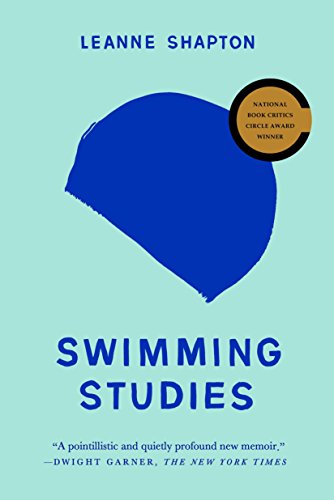 I'm in the mood for something free-floating yet tangible this weekend, so I've picked up the ever thoughtful, ever cool, Swimming Studies by Leanne Shapton. It's a meditation on swimming—how she swam competitively and competed in the Olympic trials, and later how it became recreational. Told in short bursts and with watercolor drawings of the pools she swam in and sepia-toned photographs of the bathing suits she wore, Shapton's memoir celebrates the joy and freedom of being in water, and its solitude. There is great whimsy in this book, yet also the patient reflection of Shapton's past and how it shapes her today. Let's just say, this book about water has buoyed my spirits. —Al Woodworth

Books on restaurants and food, memoirs of immigration and swimming, these are just a few of the books the Amazon editors are reading this weekend.