Author Jennifer Hillier tells us more about one of our April picks for best mystery, "Little Secrets." 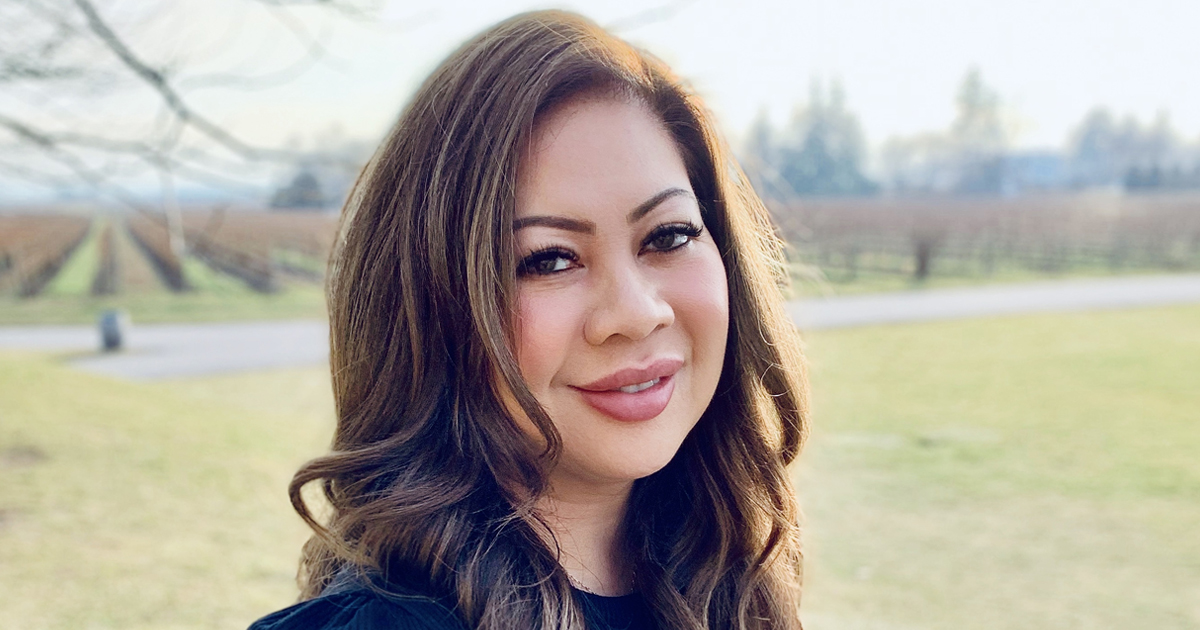 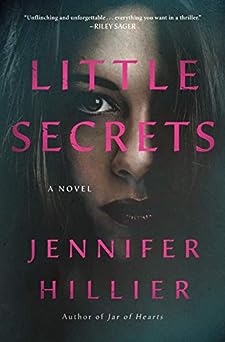 Jennifer Hillier's Jar of Hearts was one of our favorite mysteries of the last couple of years and so we were excited to read her new novel, Little Secrets, which we included in our "Most Anticipated Mysteries of Spring" article and is one of our best books of April.

The story is about the effects of a child abduction on a Seattle couple's marriage. A year after their child is taken in broad daylight during a trip to Pike Place Market, Marin is unable to pick up the pieces of her life. She's struggling to gain control over a situation over which she has no control. And in the aftermath of such loss, her marriage is strained. But when she realizes that her husband's attention may have wandered to another woman, all the anger and grief she's been trying to master have a new outlet and before it's all said and done, secrets will be exposed. It's a twisty, emotional, domestic thriller that will keep readers glued to the last page.

Jennifer Hillier answered a few questions about the new book.

Vannessa Cronin, Amazon Book Review: Where did the idea for Little Secrets come from?

Jennifer Hillier: If you're a parent, then at some point you've probably lost sight of your child in a busy place for a few seconds – a shopping mall, an amusement park, a grocery store – and it's the longest, most terrifying few seconds of your life. Thankfully, the one time it happened to me (in an airport!) my son was found not very far away, and he was completely safe.

But if what your child wasn't found? What if, for a few seconds, you lost sight of him… and then never saw him again? I write about what scares me, and as a mother, this is the scariest thing that I can imagine.

Both your primary and secondary characters are often morally compromised. Is that a conscious choice?

Good question! I think it probably isn't a conscious choice, but I know I want every character I write to be interesting, realistic, and complex, just like real people. I don't know any good person who hasn't had dark thoughts, and good people can still make bad decisions, and do terrible things, and hurt others. Just like bad people can still do good things, and show kindness, and feel love. People are complicated, and I'm fascinated by human behavior and motivation.

Little Secrets begins with a kidnapping. Was that chapter difficult for you to write?

The opening chapter, where Marin's son is kidnapped right out of a busy farmer's market as they're shopping, wasn't actually that difficult to write. It was easy enough to put myself in that situation and imagine losing my own child in a split second. What was difficult was writing about the aftermath. Trying to imagine how I would feel if my child disappeared, and I blamed myself, was incredibly hard. What would my life look like if, a year later, I still had no answers? I can't deny that writing Little Secrets took me to a dark place.

Kenzie, one of the characters in Little Secrets, lives much of her life through the lens of Instagram. Do you like social media yourself?

Social media, on a good day, is a place to virtually meet up with friends and share a laugh, trade good news, and stay current with what everybody is up to. Social media, on a bad day, is a cesspool of negativity and outrage and scary news. Ultimately you can't have one without the other, so while I can't say I dislike it, there are times when I definitely need a break from it.

Being in my 40s now, I never had Instagram (or Facebook, or Twitter) when I was in my 20s. Kenzie, being 24, curates her life to look a certain way online. She wants people to think she has a more exciting life than she does, and to some degree, we all do that—we curate our lives to appear a certain way. I think a lot of people adopt a persona online, whether they mean to or not.

What authors and books have you enjoyed recently?

I loved Kathleen Barber's Follow Me, about an Instagram-famous young woman who's stalked by one of her followers. I just finished reading Liv Constantine's The Wife Stalker and Hank Phillippi Ryan's The First to Lie, both fun and twisty books (as all their books are), which are coming out this spring and summer. And for nonfiction, I'm currently listening to Glennon Doyle's Untamed on audio, which is heartbreaking and funny and relatable in so many ways.

Do you have any advice for folks that are quarantined and would like to start writing?

If you have even a seed of an idea, then just start. Don't overthink it. Don't worry if it's not perfect—all writing is rewriting, anyway.

I often write my stories in layers. I start by writing what I can see most clearly, even if it means I'm jumping around, writing scenes that aren't connected, or playing with different timelines. I then go back and fill in the holes. Then I'll flesh out a subplot, or two. And because I write thrillers, I'll write the ending last, then go back and make sure all the breadcrumbs leading up to the twist—or twists—are in the right places.

Mainly, I just try to have fun with it. Times are stressful and strange right now – if writing about a different time and place can help you escape, then there's no better time to dive in.

Jennifer Hillier writes about dark, twisted people who do dark, twisted things. Born and raised in Toronto and a proud Canadian, she spent eight years in the Seattle area, which is where all her books are set. She loves her son, her husband, the Seahawks, and Stephen King. Not equally, but close. She's the author of six novels, including Jar of Hearts, which won the Thriller Award, and was shortlisted for the Anthony and Macavity Awards. 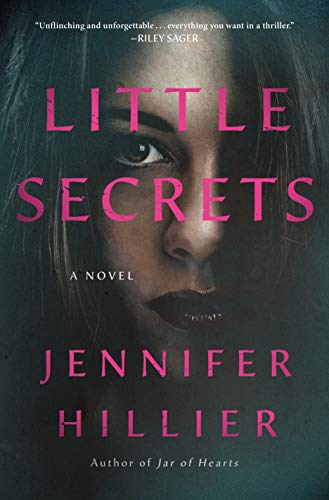