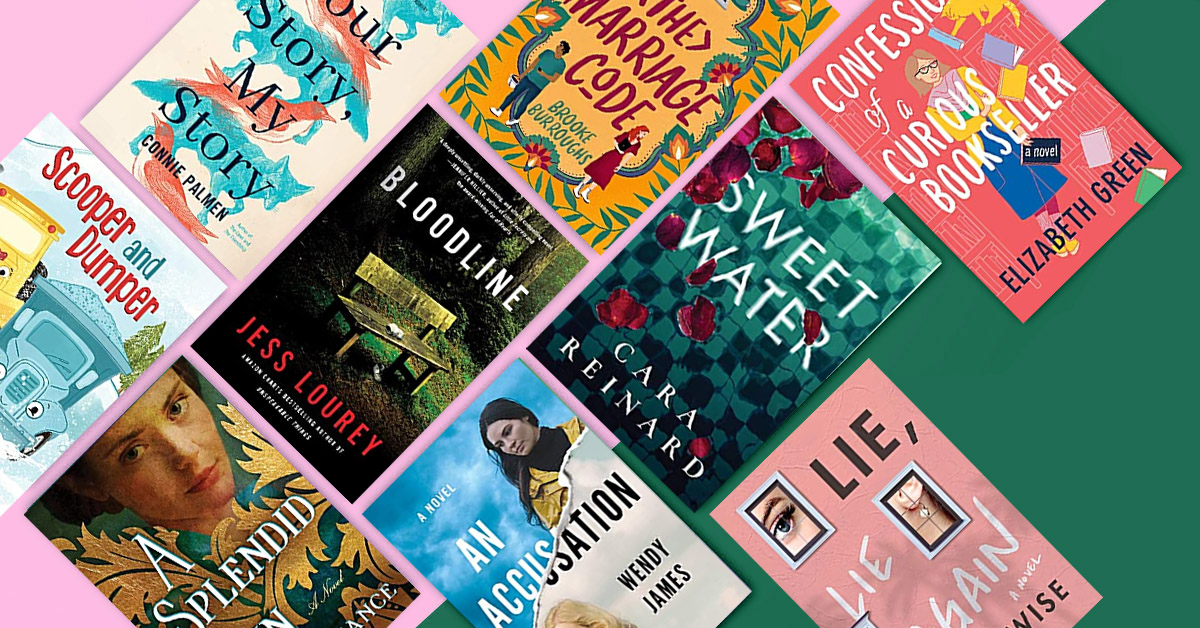 This month's selections include books for fans of Big Little Lies, Stephen King and Dan Brown, rich historical dramas rooted in natural disaster and a novel based on a true crime story from the 1960's.

Here are some of our favorites, but be sure to check out the complete Amazon First Reads list. 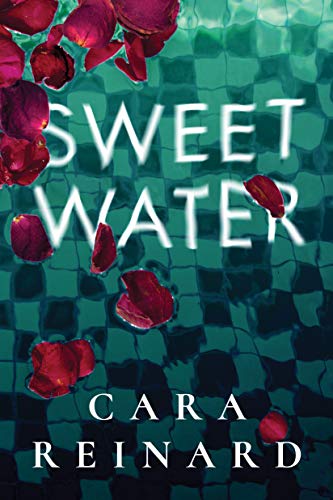 Secrets, murders, and lies abound in this domestic thriller that proves the adage "be careful what you wish for." As Cara Reinard's editor writes: "In this stay-up-all-night page-turner filled with breathless twists and turns, the seemingly unbreakable bonds of parenthood and marriage will be tested. And with it heralds the arrival of Cara Reinard, a bold new voice in domestic suspense." 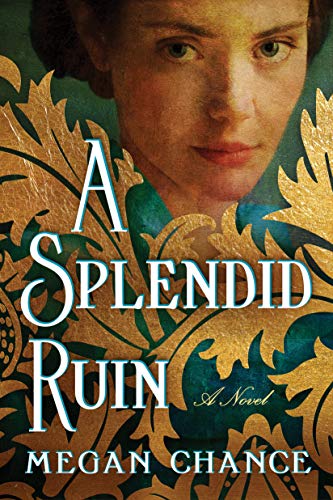 A Splendid Ruin by Megan Chance

Kristin Hannah, the bestselling author of The Nightingale calls Megan Chance's latest historical fiction, "a spell-binding page-turner of a book." Set during the time of the 1906 San Francisco earthquake, Chance tells the story of young woman's plot to reclaim what is rightfully hers. 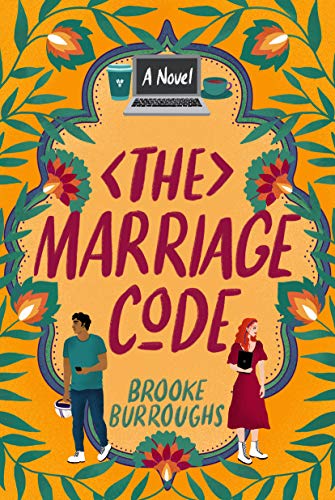 The Marriage Code by Brooke Burroughs

Could a co-worker nemesis turn out to be your one true love? Emma and Rishi play the role of star-crossed lovers in this delightful romance set in India. And to add a little more intrigue: it turns out that the plot is based on Brooke Burroughs' real life romance when she took an IT job in India. 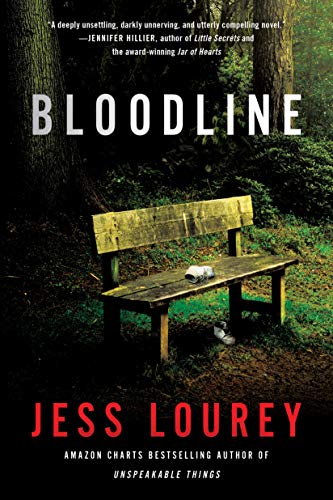 As one reader wrote in their Amazon review: "this dark thriller has EVERYTHING...[it's] as if Ira Levin and Stephen King had a baby, baptized by Dan Brown." Based on the true story of a young child's disappearance in the '60s, Jess Lourey's novel reveals that the secrets of a seemingly idyllic town are far more haunting and disturbing than anyone could ever imagine. 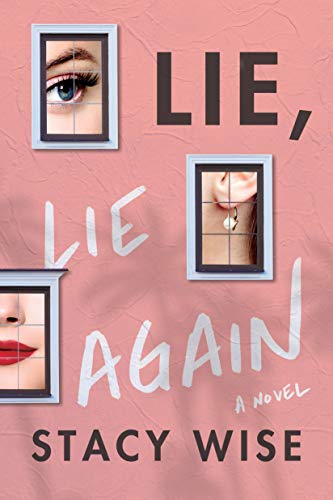 For fans of Big Little Lies, Stacy Wise's new novel follows three friends who share one secret and one white lie—but how far are they willing to go to protect one another? Someone has to take the fall...