Book design trend: Put a bird on it 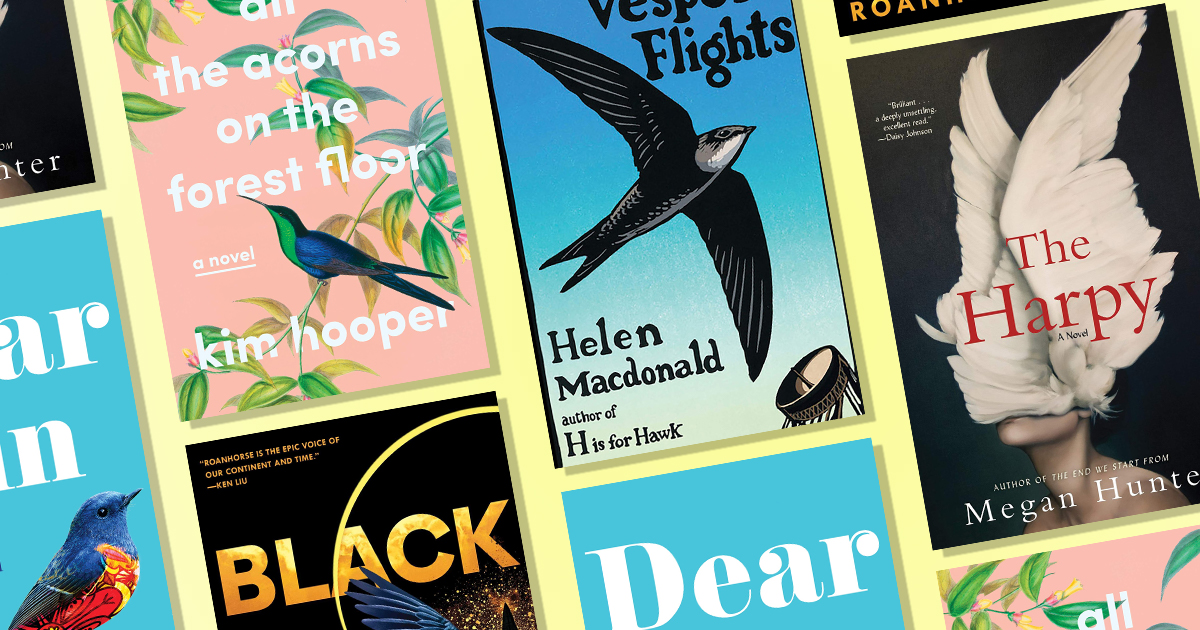 As people have spent more time wandering their neighborhoods this year, interest in birds has grown. Audubon Magazine recently cited a number of seed companies' sales being up more than 35% in the first six months of the year, as backyard birders learn more about the wild world just outside their windows.

Birds and bird imagery are a cover trend we're now seeing in fall 2020 books. Interestingly, covers are often developed six to nine months before publication, so designers were already ahead of our newfound bird obsession when they began creating cover designs early this year.

(One of last year’s cover design trends was snakes. I admit, I vastly prefer birds.)

Any guesses on what 2021 will bring in cover design trends? I have my hopes pinned on foxes. Or hedgehogs! 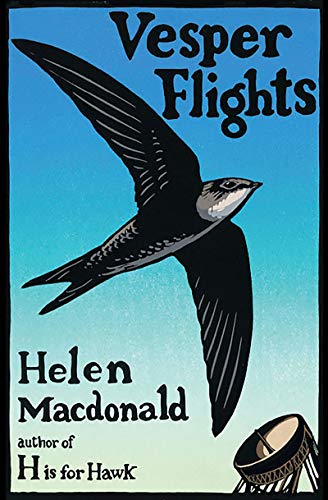 Macdonald’s 2015 memoir, H Is for Hawk, was one of the Amazon Books editors’ favorite books of the year. Says Amazon Books editor Erin Kodicek about Vesper Flights, “This collection of essays waxes poetic on things ranging from lunar eclipses, to nocturnal bird-watching in Manhattan, to mushroom hunting.” Not just a book with a bird on the cover, this book will please bird lovers with the birds inside as well. 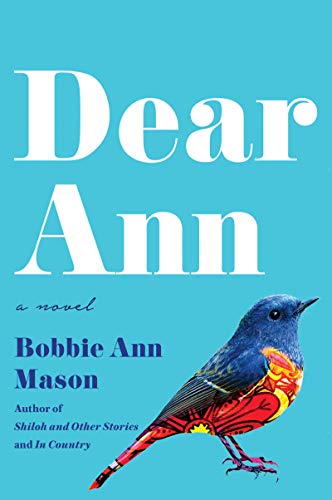 In Mason’s new novel, her protagonist, Ann Workman, recalls her youth in the 1960s and wonders how her life would be different if she’d made other choices. Mason won the PEN/Hemingway Award for Shiloh and Other Stories, and her books often touch on life in Kentucky, where Mason grew up. In Dear Ann, Ann’s mother writes lovely letters from their farm in Kentucky, sharing news of gardens and more as Ann pursues her life far from her roots. 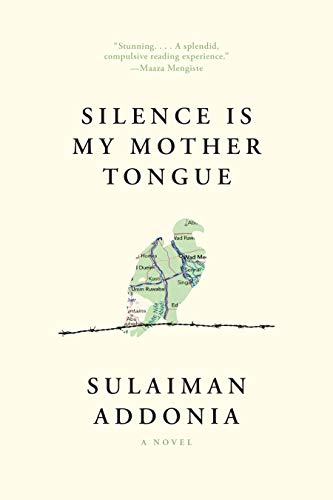 Silence Is My Mother Tongue by Sulaiman Addonia

Set in a Sudanese refugee camp, Silence Is My Mother Tongue explores the lives and choices made of three young people who have lost their past and must make their own future. While the bird on the cover is less animal and more map, it evokes the migration and movement within the book. 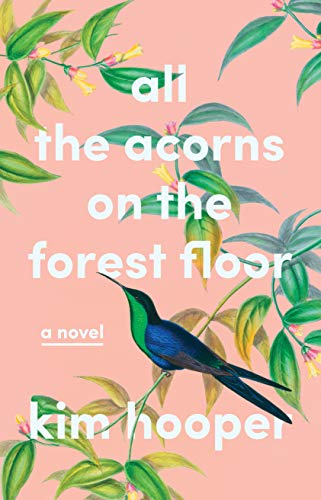 All the Acorns on the Forest Floor by Kim Hooper

Motherhood means different things to different people. Built around several women’s stories, Kim Hooper’s novel delves into the hopes, the fears, and the realities of motherhood, as well as the decisions to decline motherhood as one of life’s paths. Says author Suzanne Redfearn about this novel, “Poignant and poetic, the characters of these stunning vignettes are guaranteed to haunt and inspire long after the last page is turned.” 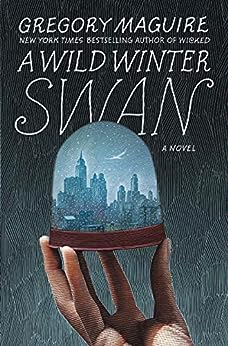 Best known for his novel (turned into a musical) Wicked, Maguire has surprised and delighted readers with his reinterpretations of classic tales over the last several years. Now Maguire brings Hans Christian Andersen’s “The Wild Swans” to vivid life during a winter in 1960’s New York City, as a swan boy seeks help with his broken wing.

Crows get center stage in Roanhorse’s epic fantasy inspired by the Pre-Columbian Americas. As a solar eclipse approaches, a blinded young man travels toward his destiny as his people’s leader, even as he sees the world through the eyes of birds. Roanhorse mixes fascinating mythology with heroic but flawed characters in this highly anticipated series-starter. 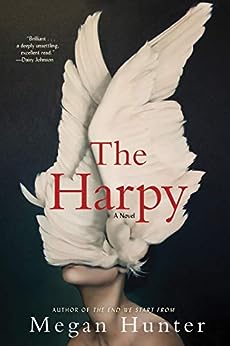 The Harpy by Megan Hunter

Readers who are thrilled by this year’s reanimation of the horror genre should not miss The Harpy. After Lucy discovers her husband has cheated on her, they agree to stay together as long as Lucy can hurt him three times. As Lucy begins to torment him, she finds herself changing....

Everyone’s newest backyard buddy is showing up on book covers this year. (No, not squirrels.)

The best memoirs of...
Read