Epic Reads: 5 Sci-Fi and Fantasy Series That Will Glue You to the Page

Maybe I'm the only one, but knowing a well-reviewed television show is, say, eight seasons long fills me with trepidation. But discovering that a book series is eight books long? Oh, the happy feelings!

These sci-fi and fantasy books below have aliens, dragons, suspense, laughs, heroism, and longing. Ranging from three books to 10 books, these series offer immersive reading and lots of late nights. Enjoy! 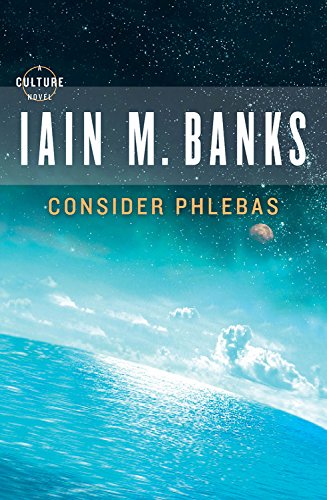 Banks's Culture series pops up fairly regularly when you get a bunch of SF readers together to talk about their favorite books, and for good reason. Whimsy waltzes with black humor against a backdrop of space battles, advanced intelligence technology, alien species jostling for dominance, and good old hand-to-hand combat. The socialist values of the Culture clash with the messy emotions of the various aliens it's trying to assimilate into its worldview, making for excellent drama and sheer fun. While the books are loosely connected, it's not necessary to read them in order. Still, start with Consider Phlebas. (10 books)

The New Men want to destroy humanity. Their technology is better, their mindset is more ruthless, and they have infiltrated humanity up to the highest levels, making their domination almost unstoppable. Rumors of a starship built long ago by another alien race that might be able to defeat the New Men sends Captain Maddox on a mission to assemble a crew of specialists to find the ship and bring it back. Lots of action and personality conflicts between the crew keep the tension high, though the technology aspects require some suspension of disbelief. The A-Team in space, in other words. And as the series progresses, the New Men become the least of humanity's concerns as we continue to fight for survival. (9 books) 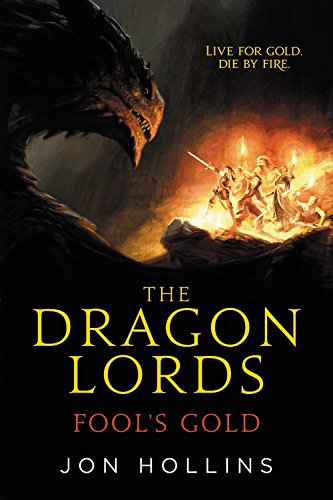 The Dragon Lords by Jon Hollis

The cover claims "Guardians of the Galaxy meets The Hobbit in this rollicking fantasy adventure," and that's not hyperbole. I chuckled all the way through Fool's Gold, the first book in the series. Like The Hobbit, a heist against a dragon is the centerpiece of the novel. Like Guardians of the Galaxy, it's a wonder that the characters survive, because they make a lot of ridiculous plans without a chance in hell of working… until they do. Fantasy has always had a few brave souls happy to poke fun at it, and Hollis will make you laugh along with him. (3 books) 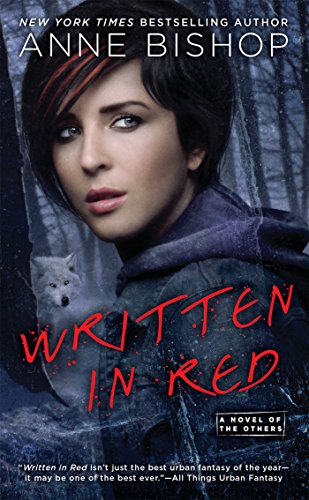 A Novel of the Others by Anne Bishop

Readers of Faith Hunter and Patricia Briggs will find a new favorite author in Anne Bishop. Her novels of the Others follow Meg Corbyn, a human blood prophet, and shifter Simon Wolfgard, as they negotiate the tense, often lethal relations between shifters, vampires, and very-tasty humans in their efforts to safeguard their community, Lakeside Courtyard. Bishop excels at creating complex characters who become as close as family, as Meg discovers more and more about the powers within her and who she can truly trust. Once you finish these books, start Bishop's new Others series set in the same world. (5 books) 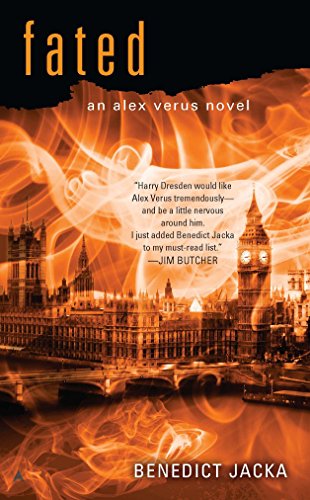 Alex Versus by Benedict Jacka

Readers of this urban fantasy series give it so much love that if you’ve drifted away from the genre in recent years, you might find their excitement a compelling reason to come back. Alex Versus is a mage in London who also has the gift of foresight—which, as you might imagine, gets him into more trouble than it gets him out of. The series gets better and more complex as it progresses—almost as big a challenge as looking into the future. Start with Fated. (9 books)