A conversation with Rebecca Serle, author of “In Five Years” 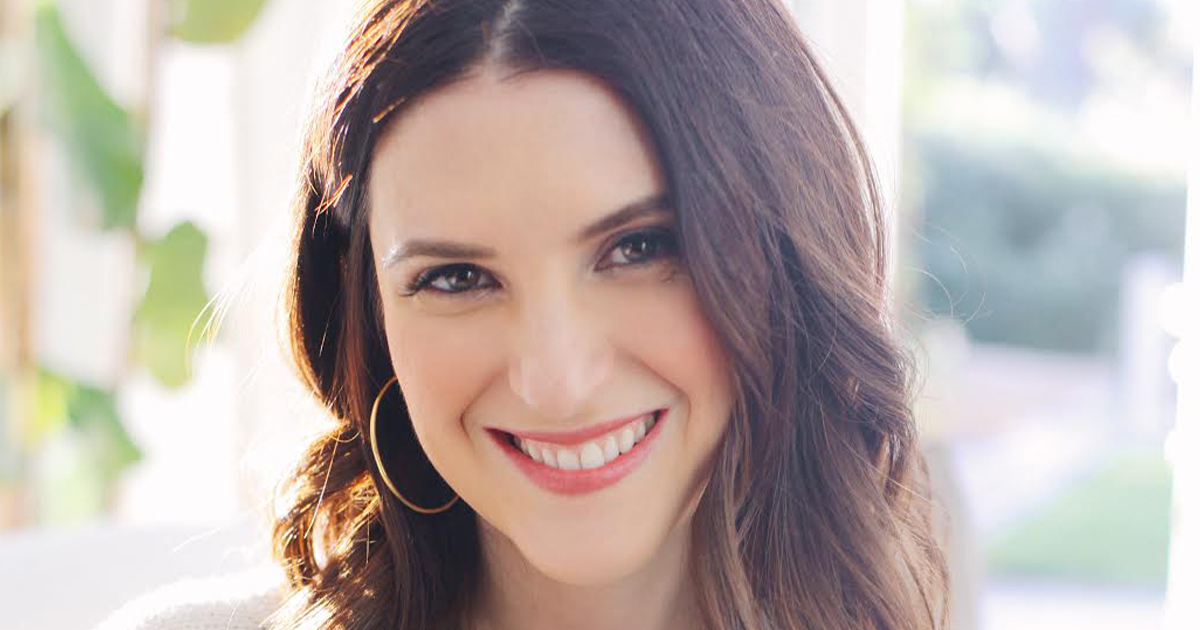 In Five Years is a love story, just not the one you think. After years of hard work and planning, Type A Dannie Cohan finally has it all: she’s aced a job interview at her dream law firm and her boyfriend just proposed to her. She goes to sleep that night and has an extremely vivid dream set five years in the future involving a strange man she appears to be married to. When she wakes up, she can’t shake the dream, and is further disturbed when she meets her best friend’s new boyfriend, only to discover he’s the mystery man from the dream.

Dannie spends the next five years in a bit of a race against the clock, trying to get away from this dream scenario she fears is her destiny. While this may sound like the setup for a romantic comedy, it’s anything but. What readers will find is a thoughtful, poignant, and, yes, sometimes heartbreaking look at destiny, friendship, and our purpose on this planet.

This is a book you’ll want to read in one sitting. Then you will want to immediately share it with a friend. I talked to author Rebecca Serle about rom coms, book clubs, and working on Famous in Love.

Sarah Gelman, Amazon Book Review: Congratulations on In Five Years, which I loved. I am a huge fan of the theme of fate versus controlling our own destiny, which this book tackles. Is this a theme you’ve been interested in for a while?

Rebecca Serle: Thank you so much! And yes, since the very beginning of my career. My first novel was a modern retelling of Romeo and Juliet from Rosaline’s perspective, entitled When You Were Mine. It was about the dialogue between fate and free will: how much is in our control, and how much will happen regardless of what we do? All my novels exist in the space between those two things. It’s the central question of the human existence I am most interested in, and so I bring it to my work over and over again—hopefully in new and intriguing ways! Fingers crossed.

New York City is its own character in this novel, and it’s worth noting that you recently moved from New York to LA. How is that move going for you? And will it influence your writing?

I never thought I’d leave New York, ever. It was the place I belonged and the only place I could think to write. Both The Dinner List and The Edge of Falling are both very New York books. But life happened and four years ago I started spending more and more time in LA as my television show, Famous in Love, moved forward. I was bicoastal for four years and then this summer I moved [to Los Angeles] full time. I think in order to leave New York you have to convince yourself that it’s gone bad, that it’s not the city it was when you moved there. Perhaps I’m still in that place. In Five Years is certainly reflective of the New York I love, that I fell for many years ago. I’m interested in exploring what happens when it’s time to leave. It’s possible a new novel will spend more time in Los Angeles…

I went into this book prepared for a rom com, but the book has a lot of heartbreak. Have you heard similar reactions from other readers?

Yes, I’ve heard a lot of “You made me sob!” Which is a statement that only writers can say “Thank you” to. I don’t want to spoil anything, but the book is surprising much like life is surprising. I think that’s the point. We cannot see what’s coming, we can only understand it in the context of the present. I wanted that to be true of the read, too.

You’re the March pick for the Good Morning America (GMA) Book Club. Congrats—they have great taste! And you’re also one of Amazon’s Best Books of the Month for March. Why do you think In Five Years is such a great book club book?

Thank you! I think it’s a book people want to talk about, and share with friends. I love writing friendship, and I also love writing books that make us ask ourselves questions about our own lives. The Dinner List was the answer to the question: “If you could have dinner with any five people, living or dead, who would they be?” And In Five Years is the answer to the question: “Where do you see yourself in five years?” Both, I think, facilitate a dialogue.

I loved the TV adaptation of Famous in Love. What was that experience like for you?

Thank you. It was great and very challenging. Television is so collaborative, and novel writing is so solitary. It was hard for me to let go of a world I had created alone, and let other people into it. I grew up a lot through that experience, as a writer and a person. And some of the closest relationships in my life came out of it.

Who would play Dannie, David, Bella and Aaron in the on-screen version of In Five Years?

I can’t answer this, because I’m still very close to the book. Famous in Love taught me a lot but one of the lessons was that the book and the adaptation have to be separate things—in your own mind and heart. I’m still in the space of the book, so I really don’t know! Open to ideas from readers, though!

This is your second adult novel after writing young adult novels. What’s next for you?

I sold the rights to Meghan McCafferty’s brilliant book series, Jessica Darling, to ABC Signature Studios. We’re hoping to move forward with that soon. I’m also adapting my last novel, The Dinner List. And as always, a new book! 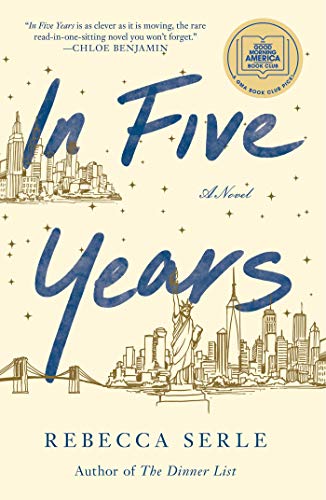