7 novels to jump-start your book club 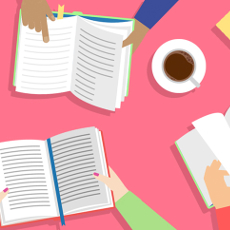 As a 20-year veteran of book clubs, I’ve found that dull reads can put the brakes on any book club’s enthusiasm. The solution? While many would suggest “better snacks” (and those help too), I’ve found that books that grab the reader and spark lively discussions is a surefire way to jump-start a sluggish book club.

The Amazon Books editors pulled together a list of riveting reads that got us talking amongst ourselves about story, character, and the themes that intersect with our own lives. And all the recommendations are available in paperback — a win for book clubs and voracious readers who like to spend their extra pennies on snacks (and snacks are important!) instead of hardcovers. 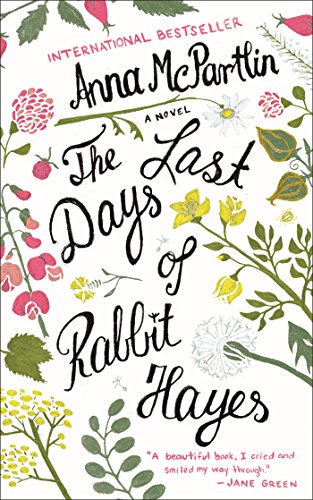 The Last Days of Rabbit Hayes by Anna McPartlin

Mia “Rabbit” Hayes is a suburban Dublin mum with a teenage daughter, a man she loves, and big plans for a long, happy life. But a devastating diagnosis upends those plans. Disclaimer: This book will make you cry. But it will crack you up too, because Rabbit has a big, loving, rowdy, potty-mouthed family, the kind that produces a woman who still thinks she’s one of the lucky ones, even on her last day on earth. And The Last Days of Rabbit Hayes will give book clubs much to discuss, particularly the implications of being a terminally ill single mom and the importance of humor and family in the face of tragedy. —Vannessa Cronin 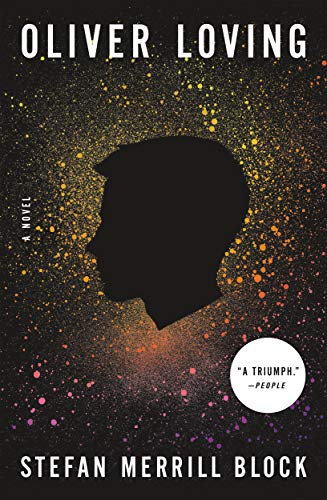 They say great fiction has the power to increase one’s empathy, and Stefan Merrill Block’s novel Oliver Loving does just that. In it, a school shooting compels the denizens of a small Texas town to confront painful, and sometimes ugly, truths, as they try to solve the mystery of why the shooter did what he did. Block does a deft job of capturing the reverberating effects of grief and the many ways in which it is expressed. And he offers a compassionate account of something we see far too often on the news but never get the full story. By giving a glimpse inside the mind of both perpetrator and victim, by putting us in their shoes, Oliver Loving challenges readers to tease out why such terrible things happen, in the hopes of taking meaningful steps to stop them. —Erin Kodicek 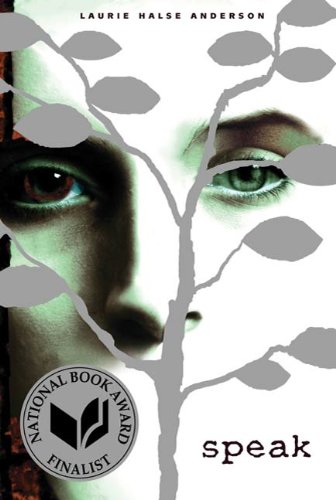 In 2019 Speak celebrated 20 years in print, and in this new decade I think it’s a book well worth discussing all over again. Speak was revolutionary when it was published in 1999, a novel that offered empathy and hope for young women who experienced sexual abuse by classmates but were trapped by the message of no one will believe you, no one wants to know, and it’s your own fault (somehow). That was then; #MeToo is now. Speak is still an incredibly powerful read and would make for a really interesting discussion of what’s changed since Laurie Halse Anderson wrote it two decades ago, what aspects of this story perhaps still hold true, and how Speak makes the reader feel today. —Seira Wilson 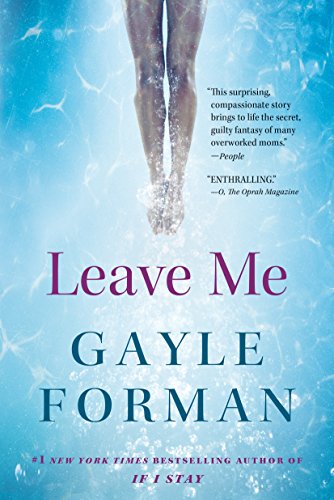 Leave Me by Gayle Forman

It’s safe to assume that nearly every mother has had a moment where she fantasized about packing up and leaving her family, even if only temporarily. Well, that’s just what Maribeth Klein — the central character of Leave Me — does, although it’s not quite that simple. Maribeth is recovering from a heart attack, one that she barely noticed because she was so busy taking care of her husband and twins. After unsuccessfully trying to recover at home, Maribeth picks up and leaves her life and family behind. This book is sure to inspire debates amongst book clubs. Is Maribeth justified? Or are her actions unthinkable? —Sarah Gelman 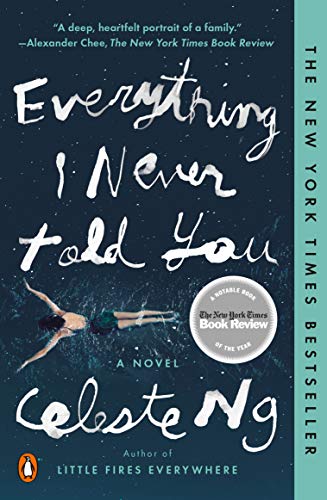 A lot of book clubs have read Celeste Ng’s second novel, Little Fires Everywhere, but her first novel will surely grab your fellow readers’ attention and spark conversation. The first line, Lydia is dead, lets us know that the oldest daughter of the Chinese-American Lee family has died. The question is how? And why? Sounds depressing — and the first chapter is pretty sad — but overall this is an illuminating and uplifting read. Ng’s beautifully written debut touches on themes of alienation, achievement, race, gender, family, and identity. As the police must unravel what has happened to Lydia, the Lee family must uncover the sister and daughter that they hardly knew. —Chris Schluep 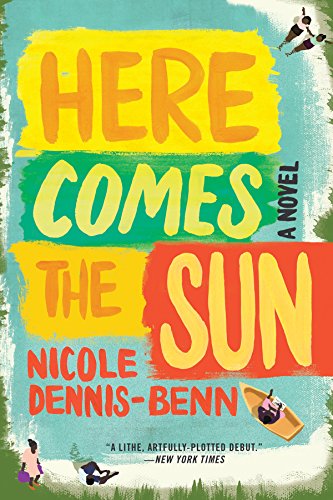 We picked Nicole Dennis-Benn’s debut novel, Here Comes the Sun, as a best book of the month when it first published in July 2016 and later named it one of the best books of the year. It is brilliant, a gut-punch of a novel set under the hot sun of Jamaica and that follows four women as they struggle for independence amidst the sprawling resorts that threaten their livelihood. You can almost feel the hot stick of the sun while reading, the sweat of work and the incongruities of wealth and power, the sexuality and love that these characters face. This is a bright story that grapples with the dark side of tourism, of sex and relationships, of getting ahead…. A great novel to dive into and talk about endlessly. —Al Woodworth 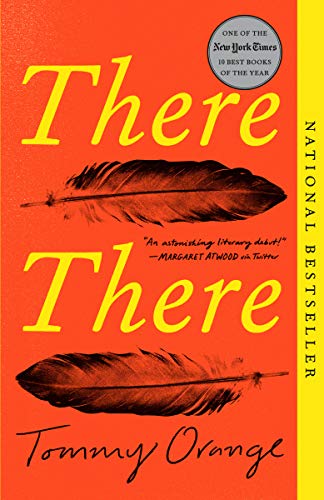 There There by Tommy Orange

This debut novel that thrums with powerful voices dives into the lives of a dozen-ish Oakland, California, residents of Native American descent. As the Indian community prepares for the Big Oakland Powwow scheduled in a few weeks’ time, the older folks recall the occupation of Alcatraz in the late 1960s, and the younger folks try to figure out just how Indian they want to be. There There will invoke lively conversations about identity — especially the identity of people no longer living in their homeland — and how much control we have over who we are. And the ending of There There is a humdinger, which will inspire your fellow club members to finish the book before the next meeting date. —Adrian Liang

This article was originally published on January 22, 2020, on Amazon Charts.