Back to school: a few of our favorite campus mysteries 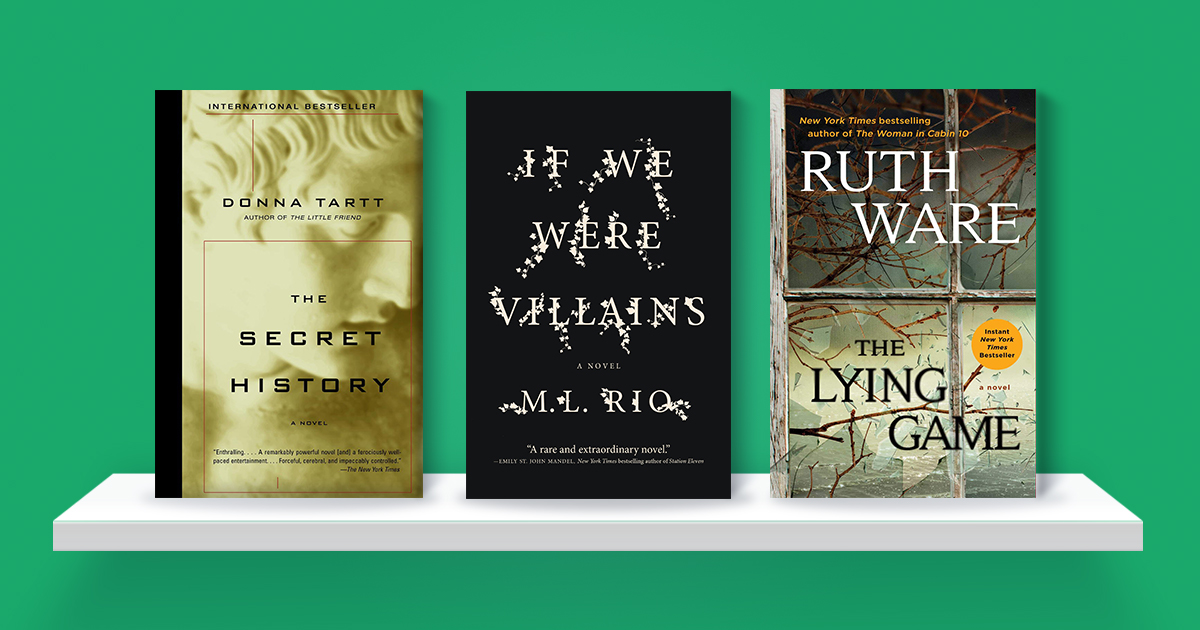 I've always loved stories set in schools, especially boarding schools or universities. From Enid Blyton's The Twins at Saint Clare's to Noel Streatfeild's Ballet Shoes, the school bug hit early and it never quite went away. To this day, words like dormitory, conservatory, and academy just make me sigh. I am one of those adults who gobbled up young reader series like The School for Good and Evil and, of course, the Harry Potter years were good for readers like me. I think my love of a story set in a school has something to do with the idea of being in close quarters with a large group of mostly complete strangers. The possibilities—both good and bad—are endless.

The only thing better than a saga set on a campus is a mystery set on a campus. I devoured The Secret History once I pried it from my mother's hands back in 1992, and I've been chasing that high ever since. I've been thinking about those books more these days, as we've been cloistered like students on a campus, and I've come up with a list of some of my favorites. 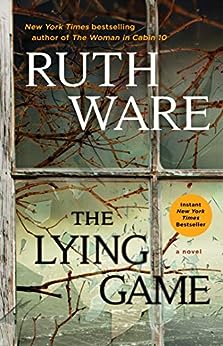 The Lying Game by Ruth Ware

Kate, Thea, Fatima, and Isa were a tight little clique when they attended Salten House, a boarding school in a remote spot on the English coast. They occupied their free time at Salten playing a game they called the Lying Game. It involved lying to teachers and other students but never to each other. Now, years later, they all receive the call they hoped would never come. A body—buried for years—has been found near Salten. It's clear their game had consequences. What's less clear is if all four have obeyed the rules of the Lying Game. 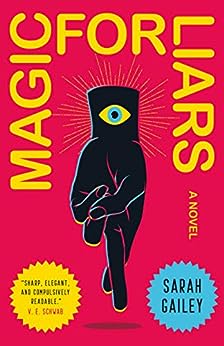 Magic for Liars by Sarah Gailey

PI Ivy Gamble is pulled back into the world of magic when a brutal murder occurs at the Osthorne Academy for Young Mages, the magic school where her estranged twin sister Tabitha teaches. What follows is a novel that blends fantasy and noir to come up with what has been described as "magic noir." And if a whole school of suspects who may be hiding magical abilities doesn't present problems for a non-magical PI, there's the issue of trying to connect with a powerful sister who has the life Ivy sort of wishes she had. 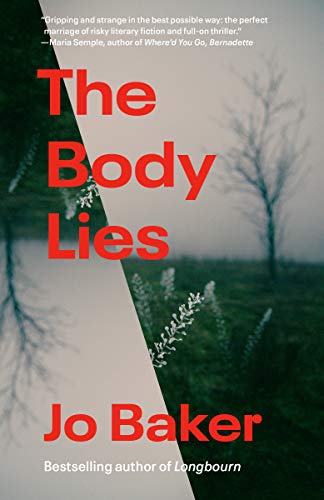 The Body Lies by Jo Baker

The Body Lies is one of those books that starts out slowly but builds to a crescendo, and it will keep you thinking about the story for days after you have read it. Following a brutal attack in a London street three years earlier, our unnamed narrator remains haunted by the experience. Unable to write, her marriage failing, she takes a job teaching an MFA course well out of the city. But when one of her students uses his writing to play upon her vulnerabilities, the line between fact and fiction is chillingly blurred. 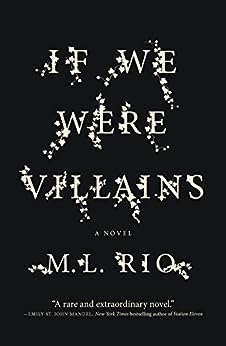 If We Were Villains by M.L. Rio

Seven students attend the prestigious Dellecher Classical Conservatory, living together in a small dormitory. While they study and stage Shakespeare plays, they deal with issues of ambition, betrayal, love, obsession, and, of course, typecasting. Ten years later and one of the seven, Oliver Marks, has just been released from prison after serving time for murder. He's telling Detective Colborne the truth behind the most challenging acting job the friends ever faced: making the police believe they were innocent. Humor, nostalgia, rivalry, murder, and Shakespeare—what could be better? 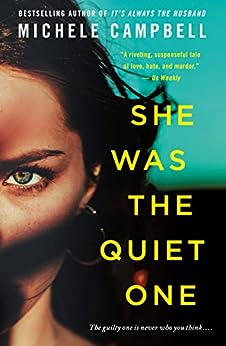 She Was the Quiet One by Michele Campbell

When twin sisters, Rose and Bel, lose their mom, they move from the West Coast to the East, and their grandmother enrolls them in the The Odell School, a prestigious New Hampshire boarding school. But the school helps to surface rivalries between the sisters, with Rose shining academically while Bel runs with the "it" crowd. When one of the twins is murdered, it will be hard to tell who did it, or why. Sibling rivalry, power, ambition, and the troubling issue of whether we can ever really know anyone play out to devastating effect in this novel by the bestselling author of It’s Always the Husband. 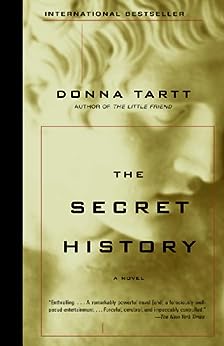 The Secret History by Donna Tartt

Whenever mysteries set in schools are discussed, The Secret History is mentioned. Almost 30 years after it published, it's still the standard-bearer for the school thriller and it's technically not even a thriller. Ambitious teenager Richard Papen gets a scholarship to join a coterie of classics-obsessed students at an elite New England college. When one of their group is murdered, instead of a whodunnit, readers will get an elaborate, philosophy-infused whydunnit, though with all the false leads and twists you might expect of a potboiler.

We love a thriller set in a boarding school or university. Here are a few of our favorites.