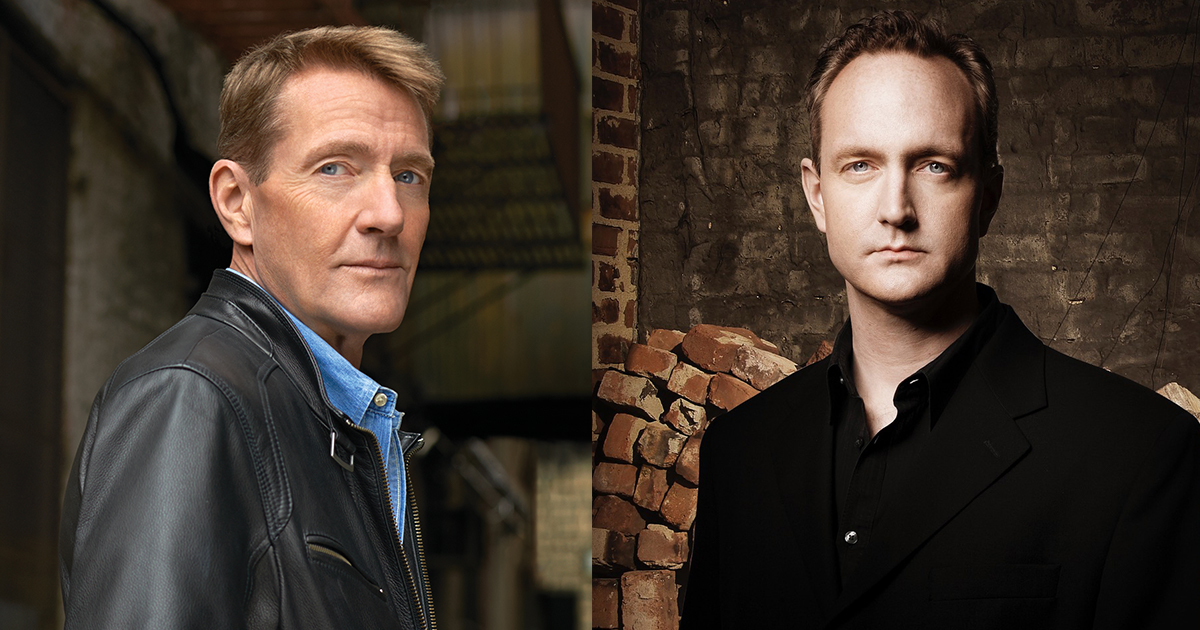 When it comes to hand-me-downs, anyone with siblings knows the drill: the eldest child gets all the new clothes and the younger siblings get all the old clothing that hasn't been torn, stained, or irretrievably lost. Imagine a scenario then, where the eldest child is Lee Child, and—preparing to retire in a few years—he hands down a hugely successful mystery franchise (over 100 million books sold) to his younger brother, Andrew Child. Cue younger siblings everywhere looking balefully at the older ones and muttering about the need to step up their game. The Sentinel, out in November, is the first of a few co-authored Reacher novels, after which Andrew will fully take over the series.

Lee's voracious reading habits are well-known. Asked by the BBC to provide writing tips to aspiring writers, he replied: “You’ve got to have read thousands of books and then you internalize that rhythm. You internalize the grammar of cliff hangers and pace and so on.” Naturally then, given that Andrew will eventually be taking over one of our favorite series, we wondered what books would make his summer reading pile. Read on for his recommendations. 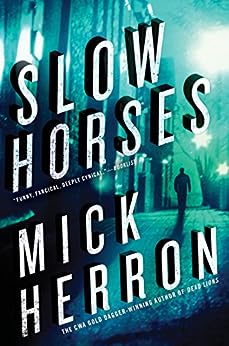 In the first of his Slough House books Mick Herron does something truly remarkable: He mines in familiar territory—the world of espionage—and yet manages to find a completely fresh seam, of pure gold. With his utterly engrossing characters, subtle wit, and deft plotting, this is the beginning of one of my all-time favorite series.

In the Woods by Tana French

I’m a big fan of police procedurals, and when it comes to bringing the steps of a labyrinthine investigation to life, Tana French is up there with the very best. However, in her Dublin Murder Squad series she does so much more than this. Her exquisitely drawn characters combine to peel back the surface of modern Ireland and give us a fascinating and vivid glimpse into the culture—both good aspects and bad—that lies beneath. 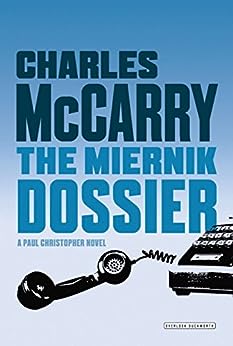 The Miernik Dossier by Charles McCarry

Charles McCarry was an undisputed master of spy fiction. I love all his books, but The Miernik Dossier is possibly the most outstanding due to the sheer audacity of its form. There is no narrative in any traditional sense—instead the reader is presented with a series of documents "written" by the main characters, and must deduce the truth from the conflicting, self-serving accounts these contain. 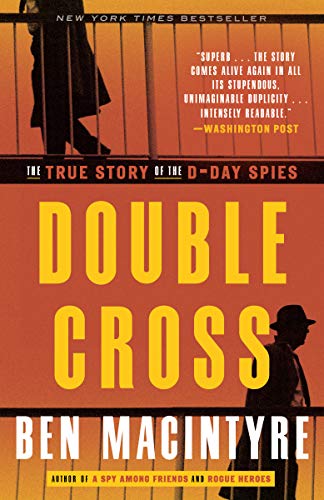 Double Cross: The True Story of the D-Day Spies by Ben Macintyre

Double Cross—which chronicles the events and the people involved in the campaign of deception without which the D-Day invasion could not have succeeded—is a triumph of meticulous research and gifted story telling. If you have any interest in espionage in particular or twentieth century history in general, it would be a crime not to read this book.

When it comes to summer reading, the man who is about to take over one of the biggest franchises in the mystery category likes to dial D for deception.