2012 Philip K. Dick Award Finalists Weigh in on PKD and the Competition

The nominees for the 2012 Philip K. Dick Award were announced recently. The award is presented annually to a distinguished work of science fiction published in paperback original format. 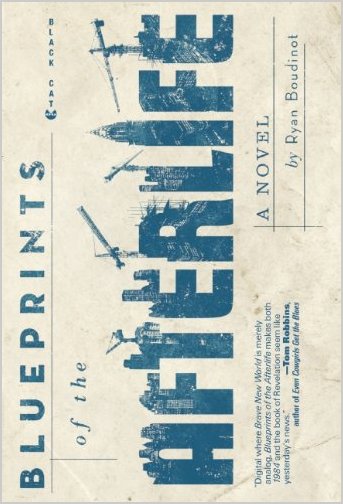