May mysteries you may have missed the first time around 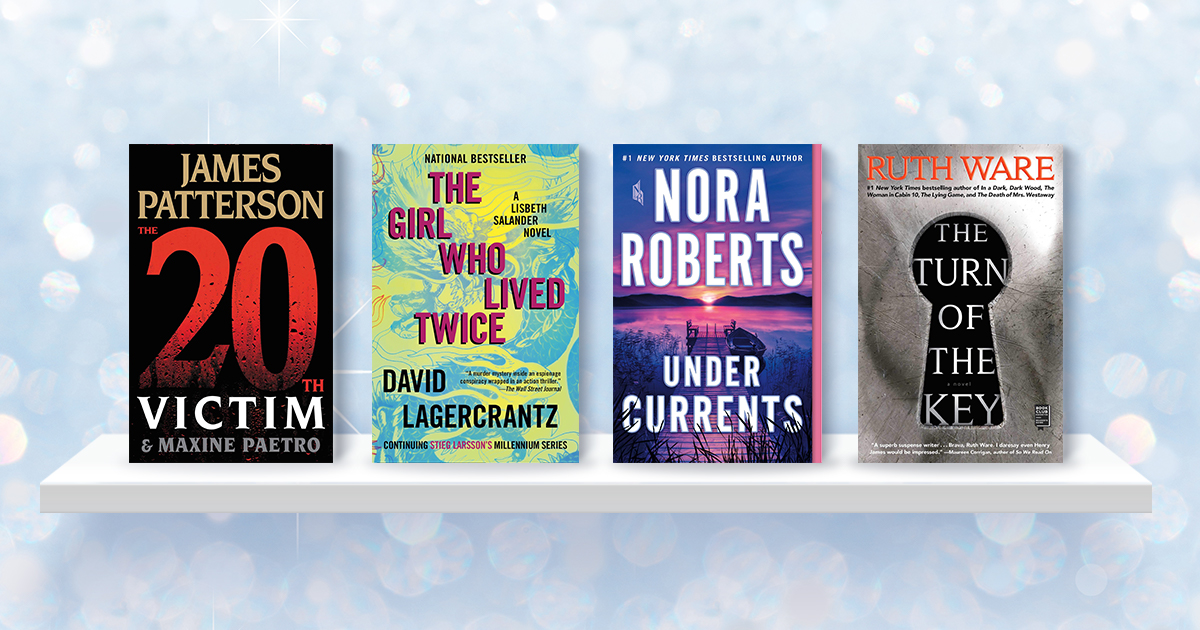 When it comes to self-isolating and self-entertaining at home, the one consolation is that I'm making inroads in my TBR pile. The downside is that, for a voracious reader, reading becomes an expensive habit as quarantine stretches from weeks into months. But I'd rather spend money on books than on just about anything else. If you missed these mysteries when they published in hardcover, the good news is that you get a second shot at them starting this month, and at budget-friendly prices too. 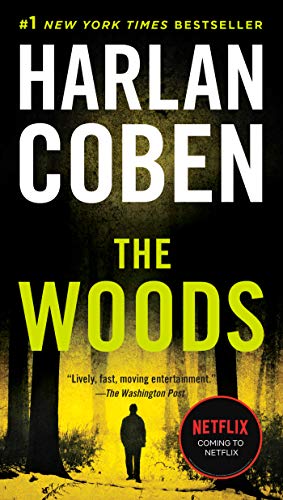 The Woods by Harlan Coben

Paul Copeland is a New Jersey county prosecutor whose sister Camille walked into the woods 20 years ago and was never seen again. To this day, the grief and the loss is raw for Paul. But Camille wasn't the only one to vanish that day. And when a body turns up that may be the other missing child, it reawakens hope that Paul may see his sister again. But nothing is ever that simple in a Coben novel. The Woods is soon to be a Netflix series, releasing on June 12th, and though the locale has switched to Warsaw, the intense action and wild plot twists—hallmarks of Coben thrillers—remain. 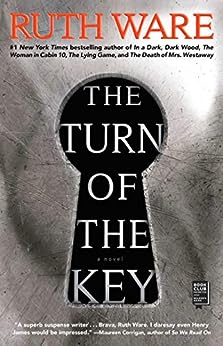 The Turn of the Key by Ruth Ware

If you loved previous Ware titles such as The Woman in Cabin 10, don't miss The Turn of the Key. Rowan Caine wasn't even looking for a nanny job when she came across the ad. But a live-in position in the luxurious Heatherbrae House, with a fat salary and a gorgeous setting in the Scottish Highlands, is too tempting to resist. Before it's all over, though, one of the children in her charge will be dead, Rowan will stand accused of murder, and the lengths she went to to snag the job will come back to haunt her. 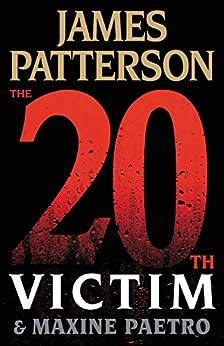 The 20th Victim by James Patterson and Maxine Paetro

Three shooting victims: one each in L.A., Chicago, and San Francisco. All three victims were involved in the same criminal activity. They certainly weren't innocent but is the person or persons who shot them a criminal? Or a hero? It's not Sergeant Lindsay Boxer's job to figure out the ethics of the situation. As the list of casualties grows, and the attention of the entire country is fixed on the outcome, she needs to find the killer, and fast. The rest of the Women's Murder Club—Yuki, Claire, and Cindy—are along for the ride too. 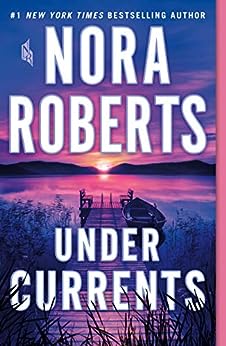 Under Currents by Nora Roberts

When Zane Bigelow returns to the town he grew up in, in North Carolina’s Blue Ridge Mountains, he's facing down his past and the painful memories he has of his parents. But his hometown means a lot to him, and he feels the need to make a home there again and to reconnect with the people and the places he valued so much while growing up. One of the people he reconnects with, a landscape artist named Darby, has some ghosts from the past herself. Together, they try to make sense of their past, lay old secrets bare, and set those ghosts to rest. 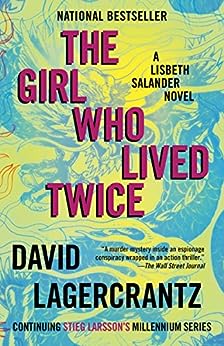 The Girl Who Lived Twice by David Lagercrantz

Murder, sabotage, and espionage. You can always rely on Lisbeth Salander, Mikael Blomkvist, and the bestselling Millennium Series to provide at least the first, but in the sixth book in the series, the narrative includes all three. When Blomkvist's phone number turns up on a piece of paper in a dead man's pocket, and the man's last words indicated he had knowledge that powerful people would want, Mikael turns to Lisbeth to help him figure it out. Or he would, if he could find her. Turns out she's gone dark while she finishes up some family business with her sister, Camilla. And anyone who's read the series knows this promises to be deadly business.

We take a look at some great May mysteries you may have missed in hardcover.