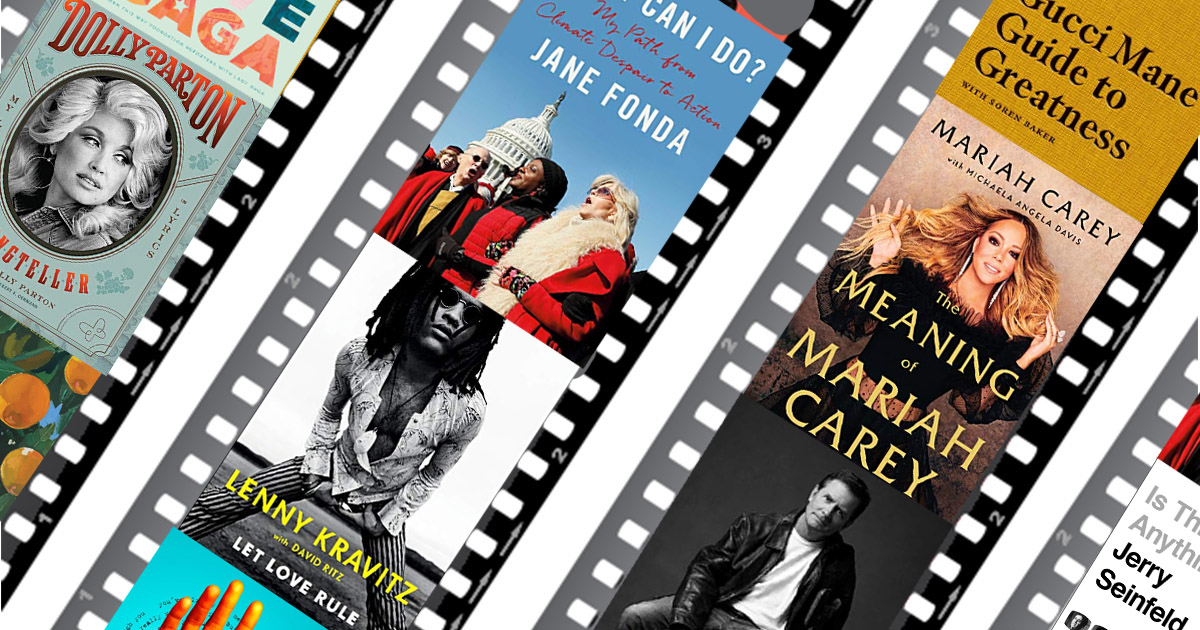 From legendary singers like Dolly Parton, Mariah Carey, and Lenny Kravitz, to iconic actors like Jane Fonda, Jerry Seinfeld, and Michael J. Fox, these celebrities are sharing their lives, advice, and passions on the page this fall.

Here are some of the celebrity books we're most excited about. 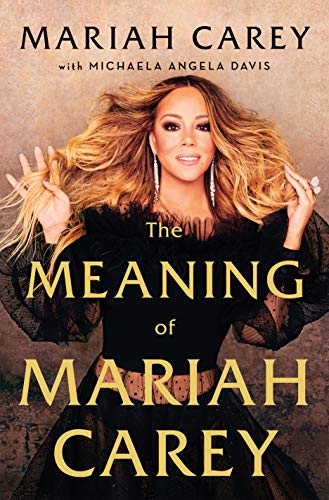 The global icon, award-winning singer, songwriter, and producer shares it all in her memoir. In a note to readers, Mariah Carey writes: “This book is composed of my memories, my mishaps, my struggles, my survival and my songs. Unfiltered…Writing this memoir was incredibly hard, humbling and healing. My sincere hope is that you are moved to a new understanding, not only about me, but also about the resilience of the human spirit.” (September 29) 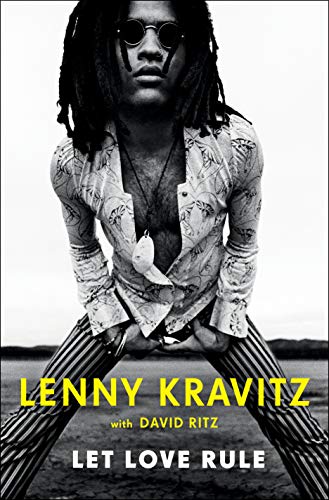 Lenny Kravitz's memoir is steeped in reflection and details his life of opposites: “Black and white. Jewish and Christian. The Jackson 5 and Led Zeppelin. I accepted my Gemini soul. I owned it. I adored it. Yins and yangs mingled in various parts of my heart and mind, giving me balance and fueling my curiosity and comfort.” There is magic in this memoir, the kind that says 'Let Love Rule.' (October 6) 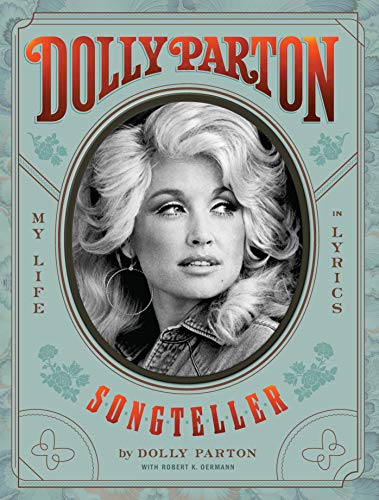 Dolly Parton, Songteller: My Life in Lyrics reveals the stories and memories that have made Dolly a beloved icon across generations, genders, and social and international boundaries. Included in her memoir are never-before-seen photographs, personal stories, classic memorabilia, and the history of hits like “Jolene” and “9 to 5.” (November 17) 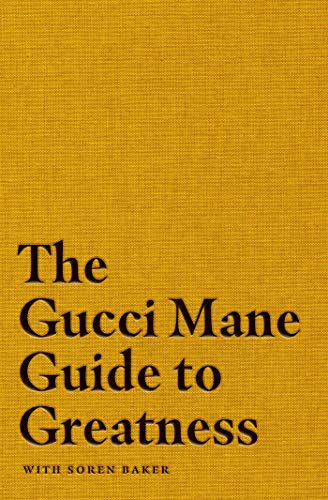 From the platinum selling recording artist and the best-selling author of The Autobiography of Gucci Mane comes The Gucci Mane Guide to Greatness—an unprecedented look at Gucci Mane’s secrets to success, health, wealth, and self-improvement. Mane lives by the principles in this book and offers his guidance to others: “This book is a challenge. Don’t underestimate yourself. Don’t think that what you’re saying is not important. Don’t think you can’t achieve the impossible. Everyone needs some game, so here it is.” (October 13) 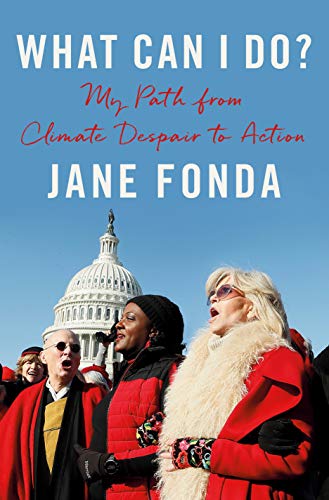 What Can I Do?: My Path from Climate Despair to Action by Jane Fonda

From one of the most inspiring activists of our time, comes a powerful memoir and manifesto of protest. Jane Fonda takes readers on her own journey of activism, how she began Fire Drill Friday to lead weekly climate change demonstrations, and her conversations with scientists and community organizers. An inspiring call to action from an American icon. (September 8) 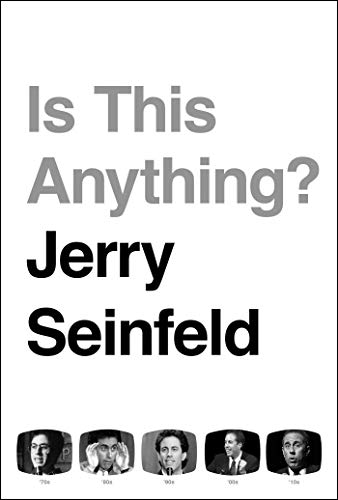 Is This Anything? by Jerry Seinfeld

“Whenever I came up with a funny bit, whether it happened on a stage, in a conversation, or working it out on my preferred canvas, the big yellow legal pad, I kept it in one of those old school accordion folders,” Seinfeld writes. “So I have everything I thought was worth saving from forty-five years of hacking away at this for all I was worth.” Organized by decade, Is This Anything? presents the evolution of Seinfeld’s comedy—from basement comedy clubs to the spotlight of fame. (October 6) 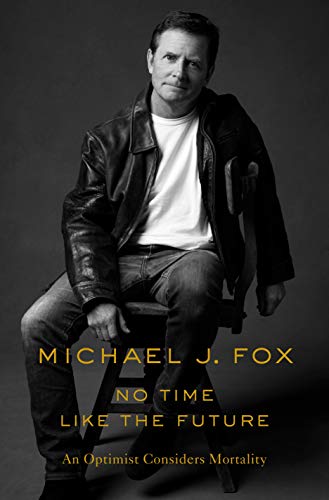 No Time Like the Future: An Optimist Considers Mortality by Michael J. Fox

The legendary actor—perhaps best known for his role as Marty McFly in Back to the Future—returns to writing once again, to share personal stories and observations about illness, health, aging, the strength of family and his most recent setbacks with Parkinson’s—a disease he’s been fighting for decades. (November 17)

This fall, these famous singers and iconic actors share on the page the highs and lows of their lives.