Sequels to our favorite children's books 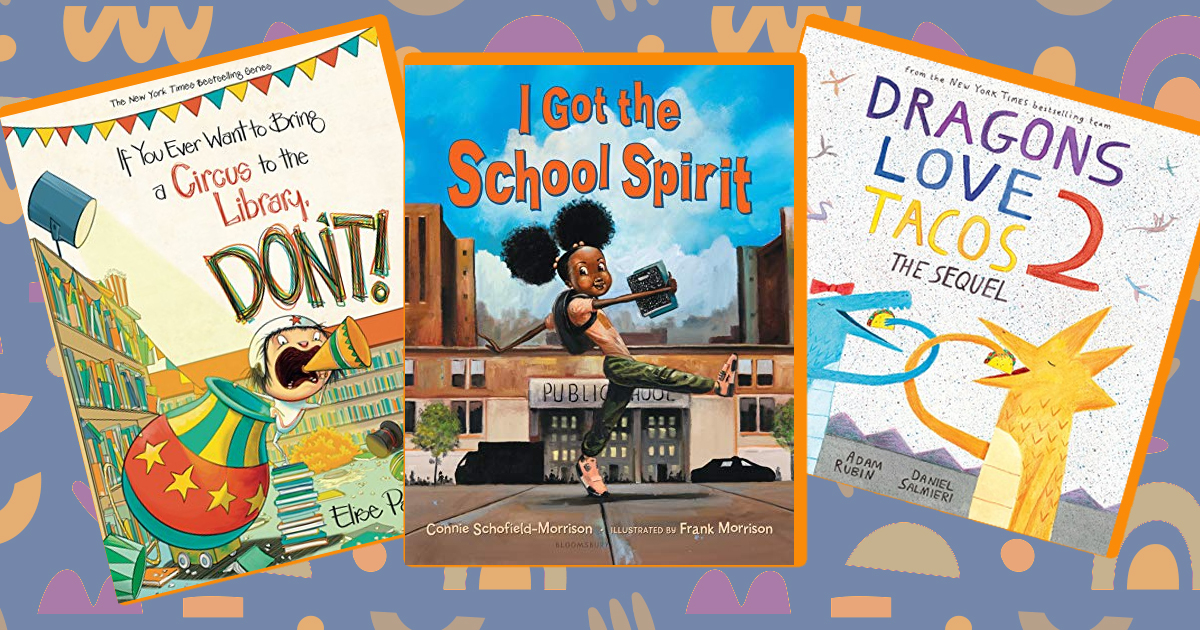 If I had a penny for every fact I didn’t know about children before I became a parent, I’d be a very rich woman. One such parent truth is that young kids love to re-watch, re-read, and re-listen to the same things over and over again. Just try to find a parent of a young child who doesn’t know the lyrics to the Frozen soundtrack—I dare you. The same applies to books.

My two boys (four and one) love to be read the same books over and over again. I have most of these books memorized, which comes in handy when you’re reading at night and it’s dark. But you can imagine the shared joy in our family when one of our favorites has a sequel, which my older son will inevitably call “Title of Book 2.” 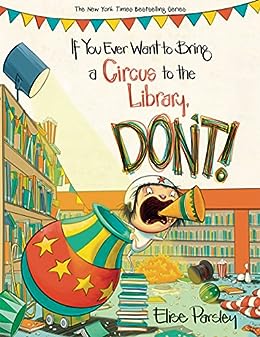 If You Ever Want to Bring a Circus to the Library, Don't! by Elise Parsley

This is our favorite “sequel” of the bunch. Parsley now has four books in the Magnolia series, and this is the last one we added to our library. Magnolia is a spunky little girl who always does inappropriate things: she brings a piano to the beach, an alligator to school, a pirate to meet Santa (tooth rot!), and now a circus to the library.

These books are goofy and hilarious. I learned the hard way that I shouldn’t read this to my older son before bed: he was literally shrieking with laughter when Magnolia cannon-balled through the library. This is our current Favorite Book in our house, and every time I read it, there’s hysterical laughter. I’m not sure what else to ask for in a children’s book. 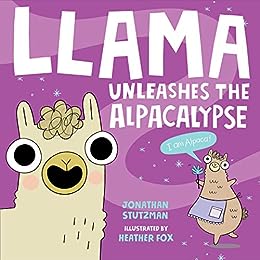 Yes, you read that correctly. It’s an alpacalypse! In this follow-up to the popular Llama Destroys the World, Llama is still guided by his love of food. And while Llama is many things, he is not a llama who loves to clean, so he clones his tidy friend, Alpaca, too many times, and cleaning alpacas take over the world. While this silly book stands on its own, it’s a great follow-up for fans of this food-obsessed Llama. 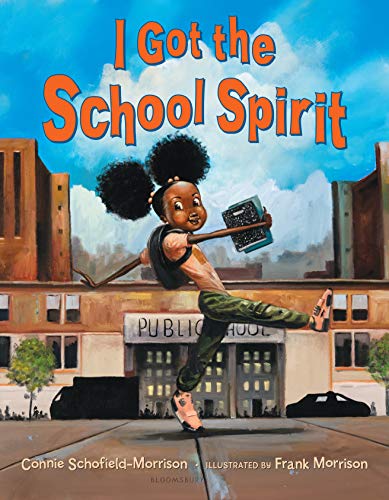 I Got the School Spirit by Connie Schofield-Morrison, illustrated by Frank Morrison

The same adorable girl from I Got the Rhythm and I Got the Christmas Spirit stars in this back-to-school book. And while most kids aren’t returning to school as they know it, my kids will actually be at preschool, so back-to-school books are on our wish list. This book lays out the basics kids can expect in school: story time, lunch, recess, and of course the most important part, where the parents and caretakers are waiting for them at the end of the day. 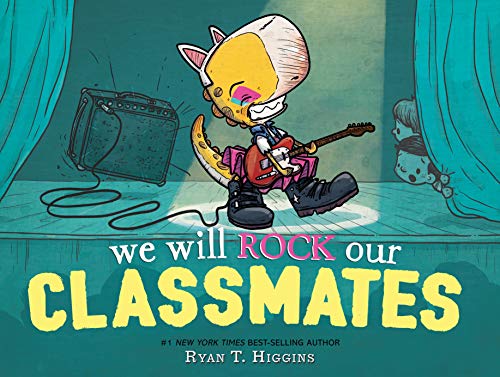 We Will Rock Our Classmates by Ryan T. Higgins

This book’s predecessor, We Don’t Eat Our Classmates, is another Favorite Book at our house, as are the books in Ryan T. Higgins' Mother Bruce series. Penelope the T. rex is back at school in We Will Rock Our Classmates, and while her manners are much better this time around, she’s worried that she can’t channel her inner rock star at the school talent show because everyone sees her as just a dinosaur. Penelope’s dad helps her see that being a T. rex is just part of who she is, and of course, she ends the book by rocking out. 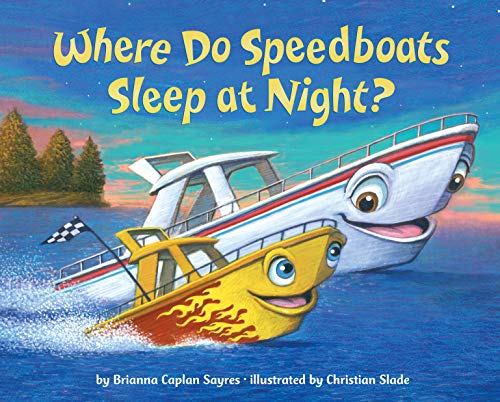 Where Do Speedboats Sleep at Night? by Brianna Caplan Sayres, illustrated by Christian Slade

A good bedtime book is worth its weight in gold, and we have every other book in this series about where Diggers, Steam Trains, and Jet Planes sleep at night. And like the previous books, there’s a cute mouse hidden on every page that your little one can help look for. As Seattle children, my kids love the ferryboat page the most, but these are great books to learn about different kinds of vehicles…and put your kids to sleep. 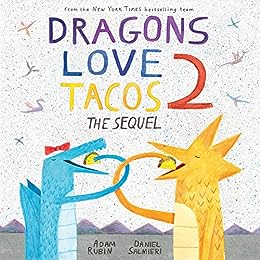 In our house, we prefer the weird over the cuddly, and the silly over the sappy. If your kids are like mine, you probably own the now-ubiquitous Dragons Love Tacos, where we learn that dragons love tacos (duh) but only with NO spicy salsa! And bonus, this book led to my picky eater trying tacos. In the sequel, the taco supply is depleted and the dragons are freaking out. But not to worry, by the end of the book, the balance of tacos in our universe has been restored. While my kids still prefer the original, this book makes them giggle and get excited for Taco Tuesday, sans spicy salsa.

From bedtime stories to books that will make your kids "shriek with laughter" and try new foods, these are sequels that kids love.