Hot? These novels will cool you off 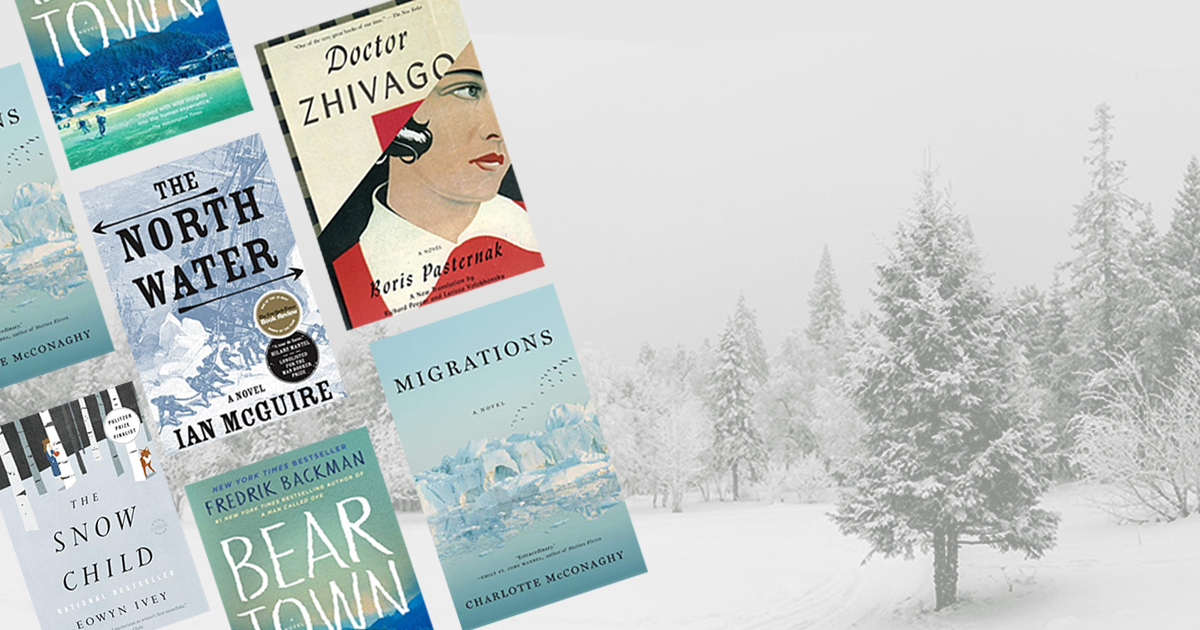 Not sure about you, but these hot summer days are making me miss the cold of winter. Don't get me wrong, I love the sun and reading outside but, oh, how these 90-degree days make me yearn for snow.

To transport you to chillier climates, we've rounded up a few novels that are sure to bring your body temperature down. 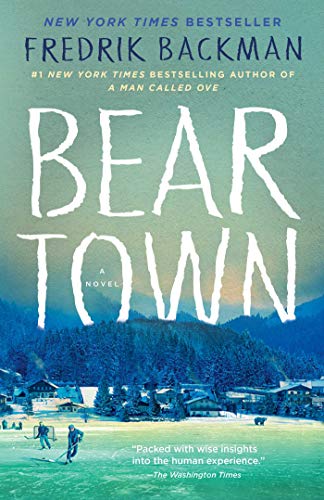 It’s freezing in Fredrik Backman's Beartown, a small, hockey-obsessed town in Sweden that battles every day to stay relevant in a modernizing world. When a crime splits the town between those who believe a teen hockey star and those who believe the teen girl who has accused him, the question of right and wrong and seeing only what we want to believe forces everyone to reconsider what is important. The girl's mom is a marvel, a mix of lawyer and raging mama bear, and yet the whole town, from parents to the hockey coaches to the owner of the town's roughest bar, come to rethink how they are raising the town's youth. There’s nothing like hockey and an ice-cold town to cool you off this summer. 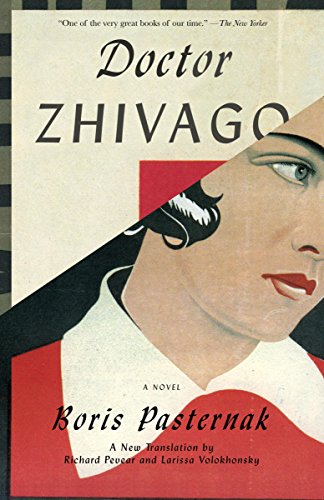 The cold permeates every scene in Boris Pasternak’s classic: there’s an ice palace, “cold-blooded businessmen,” a cavalry charge over a frozen lake, and an epic winter love story that follows the Russian Revolution. Even Lara, the object of Dr. Zhivago’s affection, describes Communism in relation to the cold: “Because it’s always cold and shivering and reaching out to its neighbor, as cold and as lonely as itself.” With beautiful prose and vivid characters, it is easy to curl up with this epic classic and be transported to winter. 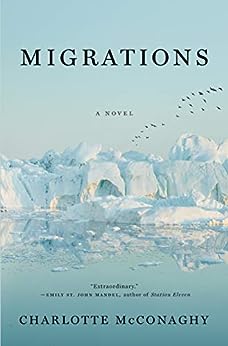 Migrations is about a woman who goes to the ends of the earth in search of herself and what just might be the last migration of a bird species. It’s also about love, adventure, climate change, and what happens when a person simultaneously runs away from her past and runs straight towards it. The main character, Franny Stone, is at home in the cold—it’s why she boards a boat in Greenland and why she frequently holds her breath to dive into freezing cold waters. This has quickly become one of my favorite books of the year, and I can’t wait for it to publish on August 4. 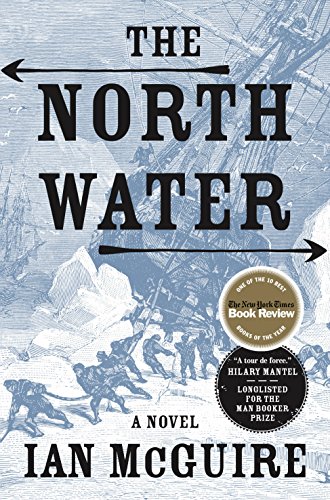 The North Water by Ian McGuire

After leaving the British Army with his reputation in tatters, doctor Patrick Sumner joins a whaling ship destined for the Arctic Circle in 1859. But the journey is far more dangerous and violent than one might expect: for one, there is a killer on board; for another, the cold. “‘I'd venture the Good Lord don't spend much time up here in the North Water,’ he says with a smile. ‘It's most probable he don't like the chill.’” A gritty, bone-chilling novel of murder and adventure that is not for the faint of heart. 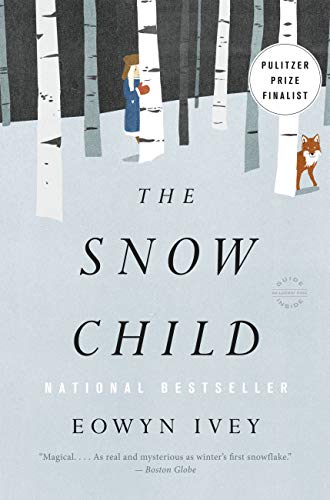 The Snow Child by Eowyn Ivey

Eowyn Ivey takes a Russian fairy tale and makes it entirely her own, layering it with the harsh reality of pioneers unprepared for Alaskan winters—or for the intense love and hope of one small girl. Set in the 1920s, The Snow Child “has the intricate fragility of a snowflake,” according to the best-selling writer Robert Goolrick. Ivey's novel examines what it is to survive the elements and the miracle of human connection; as one of the characters shares, “I guess maybe I don't want to be warm and safe. I want to live.”

From the Alaskan frontier to the Russian steppe, these novels bring the snow, cold, and chill.