The best way to honor the launch of Daylight Savings Time? Find a page-turning read and stay up until 2:00 a.m. on Sunday… which will then suddenly become 3:00 a.m. Sunday. Hey, presto: magic!

In anticipation of this glorious event, the Amazon editors are filling up our book bags and Kindles with books we expect will keep us wide awake—though in Seira Wilson's case, she might be wide awake at 2:00 a.m. for all the wrong reasons. 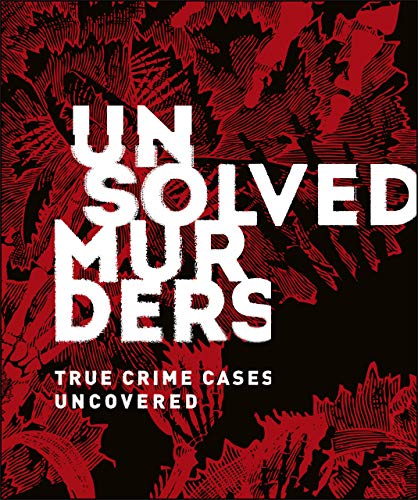 Okay, so there's a distinct possibility that the book I'm picking for weekend reading will give you a twisted impression of me, but that’s a chance I’ll have to take. This week I wrote about a big book from 1999, Perfect Murder, Perfect Town, and last weekend I watched the 60 Minutes episode about using genetic markers to find the Golden State Killer. All this is to explain why I pulled Unsolved Murders: True Crime Cases Uncovered off my desk to take home. True crime is fascinating, and this book lays out crime scene diagrams, evidence collection, photos (nothing gruesome), psychological profiles, and more, for each of the 20 cases, including the murders of Tupac Shakur and Biggie Smalls, and the still-unsolved Black Dahlia case. After this it’s nothing but fiction for the rest of the month! — Seira Wilson

For anyone delving into this slim but profoundly powerful book, fair warning that it could be triggering. Eve Ensler ( The Vagina Monologues) was sexually and physically abused by her father from the ages of 5-10. When he died, he hadn’t taken any accountability for the horrors he visited upon his daughter and the impact it had on her life. The Apology is written by Ensler in the form of a letter from her father to her, outlining his crimes and asking forgiveness--a brutal purging that provides a pathway to Ensler’s healing (and hopefully that of other survivors). With HBO’s Leaving Neverland, the scourge of sexual abuse is very much at the forefront of the cultural conversation right now. The Apology, out in May, promises to be a potent and extraordinarily compassionate addition to it. — Erin Kodicek 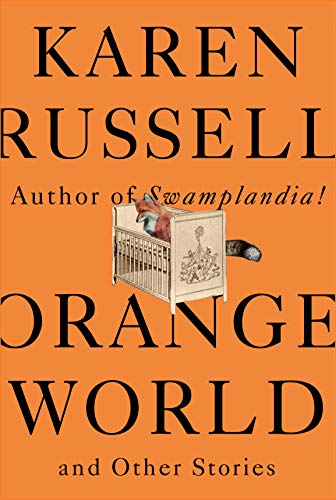 These days, I don’t often choose fiction with fantastical elements. I don’t have anything against it; it’s just that my interests have changed over the years. I can’t resist Karen Russell, though. For one, her prose is original and if I may say so, downright genius—and I’m completely jealous of it. The tales in her last collection, Vampires in the Lemon Grove, were strange, sometimes eldritch, and often unnerving. I’m expecting for more of the same in Orange World and Other Stories (May 14). Why? Because one, titled “Bog Girl,” is about a man who falls in love with a mummified woman excavated from a peat bog. Spooky and sexy! — Jon Foro 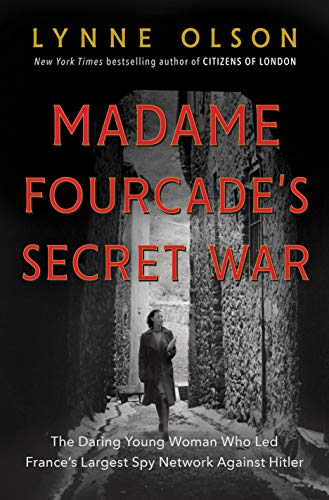 I have an on-again, off-again fascination with World War II – like almost everyone, I suspect – and the book that has caught my attention recently is Madame Fourcade's Secret War. The true story of a Frenchwoman who led an immense spy network while her country was occupied, Lynne Olson's new book pulls from Fourcade's diary entries plus other primary sources to follow Fourcade as she frequently moves her headquarters, finds and supplies intelligence to the Allies, and is captured (twice) by the Nazis. Also in the WWII theme is Alex Kershaw's upcoming The First Wave (May 14), which focuses on a handful of the first soldiers to land behind enemy lines and hit the beaches during D-Day. While I haven't yet found a book to rival Ambrose's fantastic D-Day, Kershaw's own slice of history has an intimacy with its characters that I'm gravitating toward. — Adrian Liang