"Howards End": Why E.M. Forster's Masterpiece is a Book for Our Times 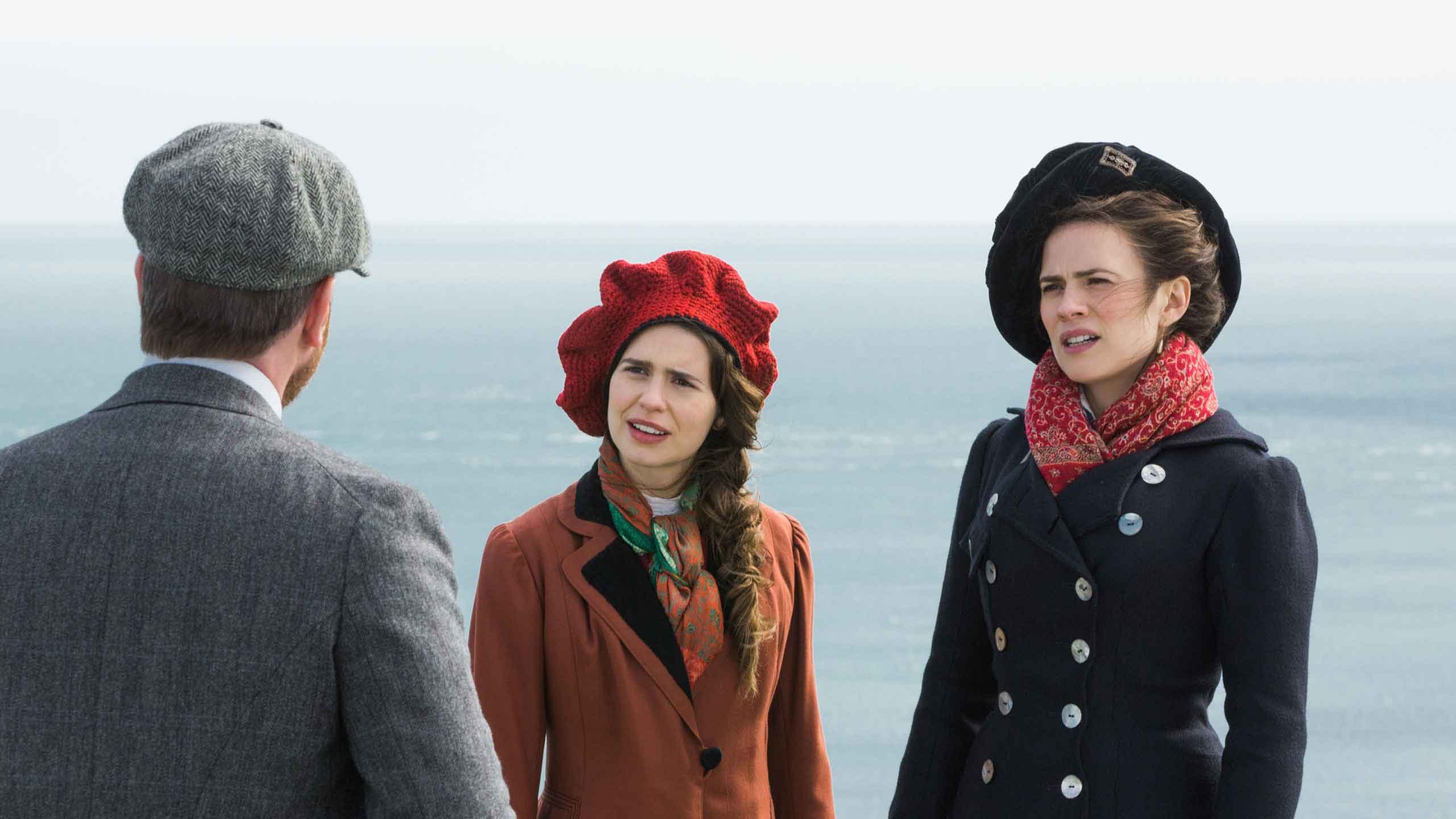 Are you watching the Starz series based on E.M. Forster's extraordinary novel, Howards End? The book's been a critical and popular favorite since it was first published in 1910, but, as Forster's biographer Wendy Moffat tells the Amazon Book Review, its depiction of social and technological upheaval and the challenges of intimacy across class and gender lines make it very much a story for our times.

Sarah Harrison Smith: Where does Howards End fall in the chronology of Forster's work? 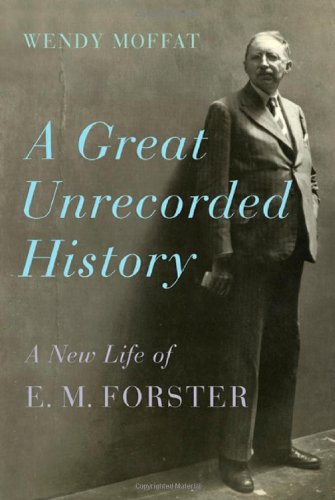 A Great Unrecorded History: A New Life of E.M. Forster

Wendy Moffat: It’s the beginning of the end. He writes it after he’s already published four very well-received books, including Room with a View. Room with a View felt very hard to finish, and then Where Angels Fear to Tread and The Longest Journey were published in the interim. He really struggled with finishing the "marriage plot" with Lucy Honeychurch in Room with a View. It feels like a generic necessity for him and it feels wrong. 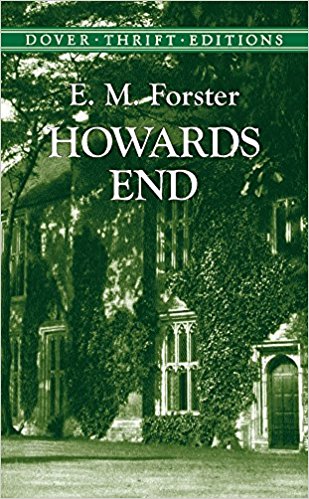 So Howards End is the beginning of him really thinking that he has to remake the novel. He has to make the novel modern, make it be as complicated as modern women are. At the core is the question of what real marriage is, which is intimacy and bridging the gap between two humans. It’s really about the difficulty of intimacy, across genders and across social divides. So we get the extraordinary love affair between Leonard Bast and Helen Schlegel.

It’s a marriage plot slightly awry, it has a sense of being off-balance about things.  And it's about a conflict between ways of seeing the world, between the Schlegel way of seeing the world though personal relationships, and the emerging of a Wilcoxian, commercial, imperial certitude. It’s not coincidental that the former is female and the latter is male.

I think being gay made him see power relationships, particularly within gender, more clearly than a lot of men of his time. He lived pretty much alone with his mother for a good bit of his life. He watched her negotiations for her own independence. He saw how difficult it was for bright women, educated women, to set the terms of their own agency. 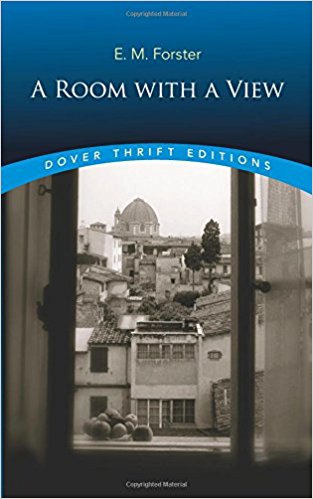 Did he ever come out of the closet?

Homosexual acts were illegal until 1967 in Britain, so he was well into his 70s before it was not even a question of going into prison for coming out. But he had a wide swathe of friends with whom he was quite honest. He was 31 years old and still a virgin when he published Howards End.

What makes Howards End a story for our times?

So many things make it appropriate for our times. The sense of modern life, and its frantic pace and its technological changes really threatening the greatness of how we used to be. It’s about urbanity, and the countryside getting eroded; old London is getting torn down and expanding outward. There’s a wonderful, horrible scene in which Mr. Wilcox's son Charles, who is driving too fast, runs over a villager’s cat that runs into the road. There’s a sense of heedlessness [in modern behavior].

There’s the concomitant disruption to the ways that the sexes relate. There's very little about suffrage in the novel, but if you read a social history of the time, Forster was writing in the very months when the movement is really unleashing violence from women who want more.

And the last piece is the question of social justice in capitalism. Leonard Bast is quite literally destroyed by the Wilcoxes, who are the business class and the entrepreneurs and the 1 percent. They imagine themselves the top of a meritocracy. They’re not aristocrats, they made their money, but they seem to have forgotten that they have made their money by exploiting their workers and raiding the African continent. Liberals [like the Schlegels] can see that, but they can’t see that there’s a kind of smugness in reaching out to someone of the lower classes and talking about art with him as some kind of activity that that you might get bonus points for.

I think one of the shocks of it is that it feels like such a mirror. We haven’t made that much progress in the kind of things that mattered to Forster.

What’s the significance of the house, Howards End, and the wych elm tree that grows there, that the country people believe has magical powers?

I think it’s important that Howards End is [Mr. Wilcox’s] wife’s family’s house, a house that goes back a long, long way. Mr. Wilcox doesn’t see what is special about it. It’s connected to a pastoral English countryside that’s under threat. Forster is a bit of a romantic about that past, but not about his politics.

The way that we understand things in Forster's novels is not always logical. There’s always this wellspring of magical feeling in some way. We have to accept these kinds of emotional and spiritual knowledge. It happens over and over again in the books.

So there’s a sort of spirit of Pan, a genius loci, that's older and past human understanding in the way that England was for a very, very long time before.

So the huge tree, that’s almost totemic. The villagers have pushed pigs’ teeth in to it, because they have this kind of atavistic relationship to it. It’s encroached-on, but it is not destroyed.

The Wilcoxes’ great blindness is that when Margaret and her family get kicked out of their house in London, and Ruth Wilcox leaves Howards End to Margaret in her will, they -- the Wilcoxes -- literally can’t understand that sense of home. They can only think of it as property, they can’t think of it as home.

What was the critical response to the book?

Howards End made Forster rich and it made him famous. He wasn’t entirely happy about the latter because it turned him into a kind of public figure. But because it was ambitious about its social scope, this novel really felt like it was about the condition of England and in that sense it reached back to the literary tradition of George Eliot and Jane Austen.

Thank you very much, Wendy Moffat.