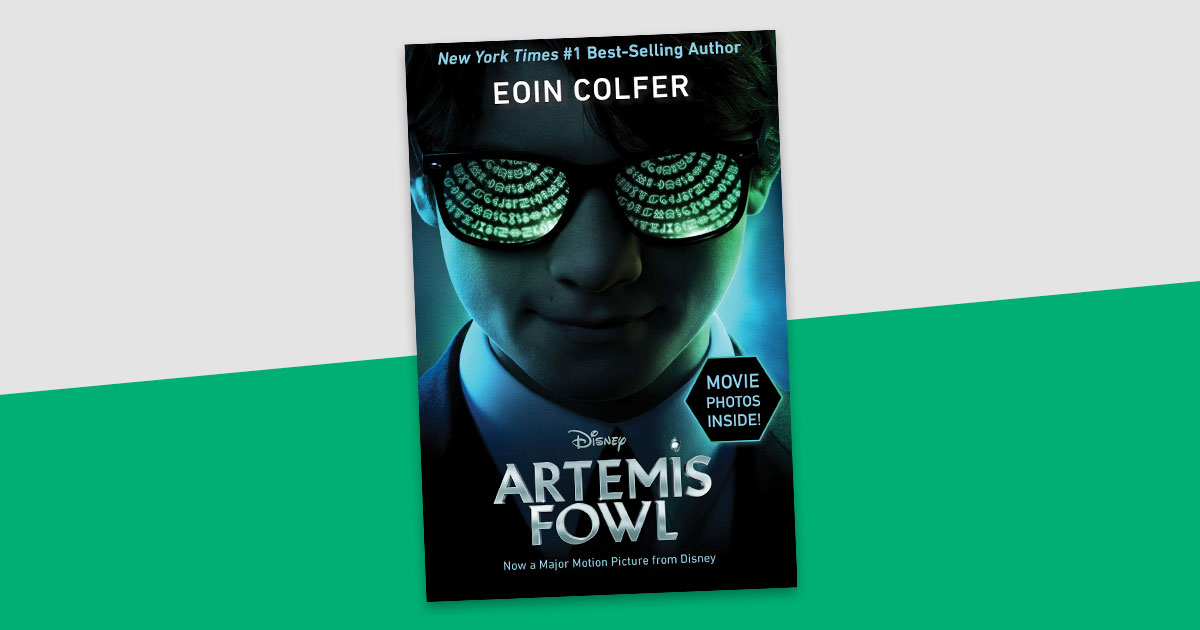 One of the many films that was scheduled to be released in theaters this spring was Artemis Fowl, a movie adaptation long awaited by fans of the series. Rather than postpone the movie, Disney did something different with this one: they released it on their wildly popular new streaming app, Disney+.  Artemis Fowl premiered on screens over the weekend and it's great to have a new movie to be excited for, especially one that's family friendly.

For those not already familiar with the best-selling book, here's a brief overview of this action-packed and fantastic tale that includes clever wisecracks and a kleptomaniac dwarf. Artemis Fowl is a 12-year-old boy genius who is the latest in a long line of Fowl men to carry on the legacy of the family's criminal enterprise.  After much research and effort, Artemis proves his theory that fairies exist and hatches a plot to kidnap one from their underground world and hold her for ransom in order to fill the Fowl coffers with fairy gold. If you're imagining soft, whisper-voiced little fairies, think again. These fairies are high-tech, dangerous, and a lot more than Artemis bargained for...  When Artemis Fowl was first released in 2001, author Eoin Colfer described his book as "Die Hard with fairies."  Enough said.

A decade ago, I met Eoin Colfer when he was in Seattle shortly after the eighth book in the Artemis Fowl series, The Atlantis Complex, was published. I asked him about the movie adaptation during our interview and here's what Colfer had to say back in September, 2010:

Seira Wilson, Amazon Book Review: I understand the Artemis Fowl movie is back on track and in the works, can you tell us a little bit about that?

Eoin Colfer: Well, I don't know how much on track it is; every year I get an email saying, yeah, we're working on it again. It's been ten years now, and there's no sign of it. They tell me it's going to happen, the script is done, but I'll believe it when I'm in the theater looking up at it. I'd really like it to be done for my kids, they'd really like to see the movie and bring all their friends, so I think it would be really great for them.

It took 20 years from the time Colfer first imagined his novel coming to life on screen, but in the introduction he wrote for the new movie-tie in edition of Artemis Fowl, he calls the movie "a dream come true." Colfer also talks about visiting the movie set, saying "The design and art departments had reached into my mind and transferred what they found there into the real world. Not only that, but they had given those ideas a polish on the way out..."

There's been some chatter about the differences between the book and film, particularly in how Artemis is portrayed. In various interviews, director Kenneth Branagh has talked about why he felt it was necessary to show Artemis the way he did, and to me it makes sense, even if it's not ideal. Books give readers more time and context to understand a character's moral transition from evil to good, whereas in a movie, you've got to show everything in about 90 minutes. Artemis is a character to root for, and I appreciate that Branagh didn't want to lose that even if it meant presenting an Artemis that isn't exactly what readers may be expecting.

Personally, I can't wait to see for myself how the fairy world, Fowl Manor, and the wonderful inventions from Colfer's book show up on the screen. Now all I need is a box of Junior Mints and a bag of popcorn... 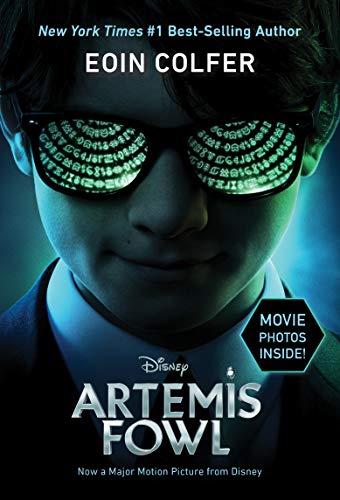