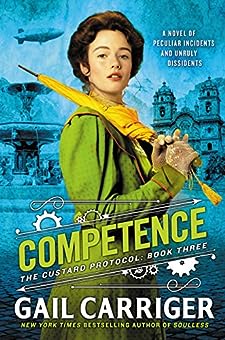 It's not unusual to spot Gail Carriger garbed in pearls and cat's-eye glasses as she chats with readers about her books set in what she calls the Parasolverse. Victorian steampunk mix-and-matches with werewolves, vampires, and proper young ladies sporting ferocious parasol skills in Carriger's delightfully comic novels.

On the release of Competence, the third book in her Custard Protocol series, we asked Carriger to tell us about her own favorite historically set novels. Here's what she had to say. 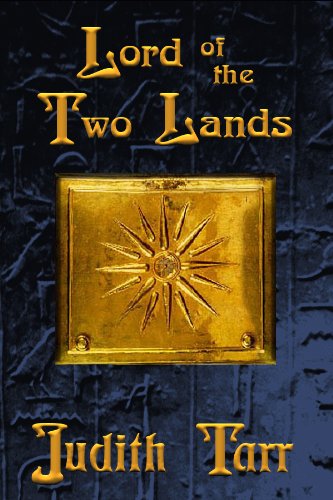 Lord of the Two Lands by Judith Tarr

This is a brilliant take on Alexander the Great’s occupation of Egypt. Told with a strong focus on the clash of two cultures (old and new), with the narrator a magic-wielding Egyptian Priestess who slowly falls in love with Ptolemy’s younger (illegitimate) brother. Tarr's use of language is abrupt, almost brutal, but also breath stealing in its poignancy. 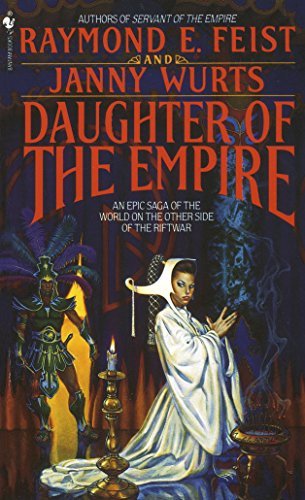 Daughter of the Empire (and 2 following books) by Raymond E. Feist and Janny Wurts

This marvelous epic fantasy trilogy is full of political intrigue and subversive machinations set in an alternate medieval Japan where magic is real and the aliens landed a long time ago. Feist & Wurts gave me one of my favorite characters of all time, Mara, who conquers an empire with the power of innovation, social acumen, and a trickster's luck. Somehow these books are both spine-tinglingly thrilling and almost cozy in their comfort, making them an annual reread for me. 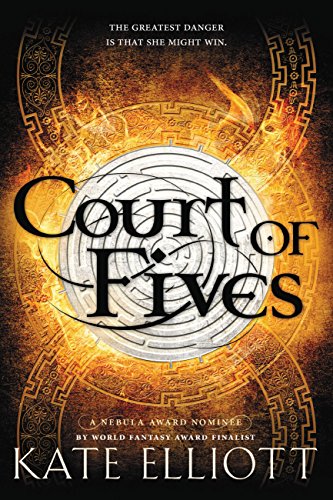 Court of Fives by Kate Elliott

Elliott manages to combine everything I love best in a YA novel. Jes is a killer protagonist: tough, capable, but also lost in her upbringing and faced with impossible choices that test her character, her beliefs, and a her family relationships. The fantastical setting combines overtones of Ancient Egypt under Roman rule, with a little Etruscan feel here or there, all bundled up with commentary on colonialism and race relations. It's rich with detail, but plot is tied back to description in a way that makes the reader grateful for having paid attention to Kate's lyrical prose. 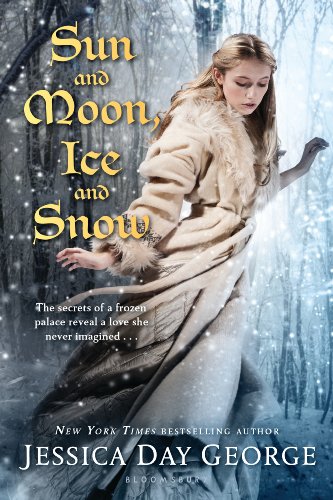 Sun and Moon, Ice and Snow by Jessica Day George

This is a retelling of a Nordic fairy tale set in an atmospheric Viking world that follows a girl who can speak to animals and a bear who is a prince. If all you want is the YA book in the style of Uprooted, this is a wonderful, lyrical tale is in a similar style, great for both for teens and adults. 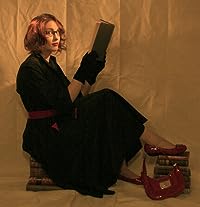 Gail Carriger writes comedies of manners mixed with paranormal romance and historically set fantasy. Her books include the Custard Protocol, Parasol Protectorate, and Finishing School series. She is published in many languages and has over a dozen New York Times bestsellers. She was once an archaeologist and is fond of shoes, octopuses, and tea.