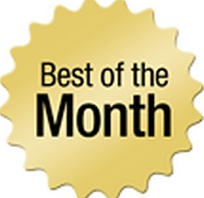 This month, it's a super-friends team-up! Editor Adrian Liang and I combine forces to bring you the best of the month, covering the comics spectrum across literary and blockbuster reads. 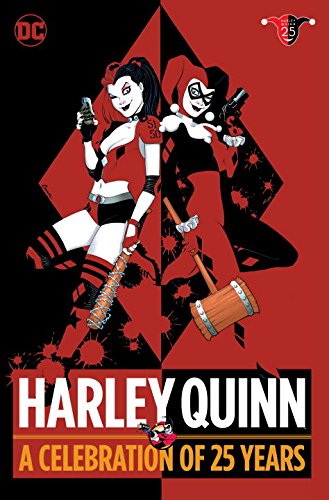 Ready to feel old? Bat-nemesis Harley Quinn just celebrated her 25th birthday! While she originally appeared in Batman: The Animated Series as a sidekick/love interest to the Joker, Harley’s popularity quickly grew to earn her appearances across multiple Batman books and eventually into a titular comic series all her own. Plus, she even appeared at cinemas last summer in Suicide Squad, played by Margot Robbie. She’s sometimes a villain, sometimes an anti-hero, and all-the-times an unpredictable, madcap character with a big heart, so long as you stay out of swinging range of her mallet. This celebratory collection features the greatest hits of Harley’s crimes and mistah-meanors by the greatest hits of contributors, including Jim Lee, Bruce Timm, Paul Dini, Jimmy Palmiotti, Amanda Conner, and many more. Happy Birthday, Harley! 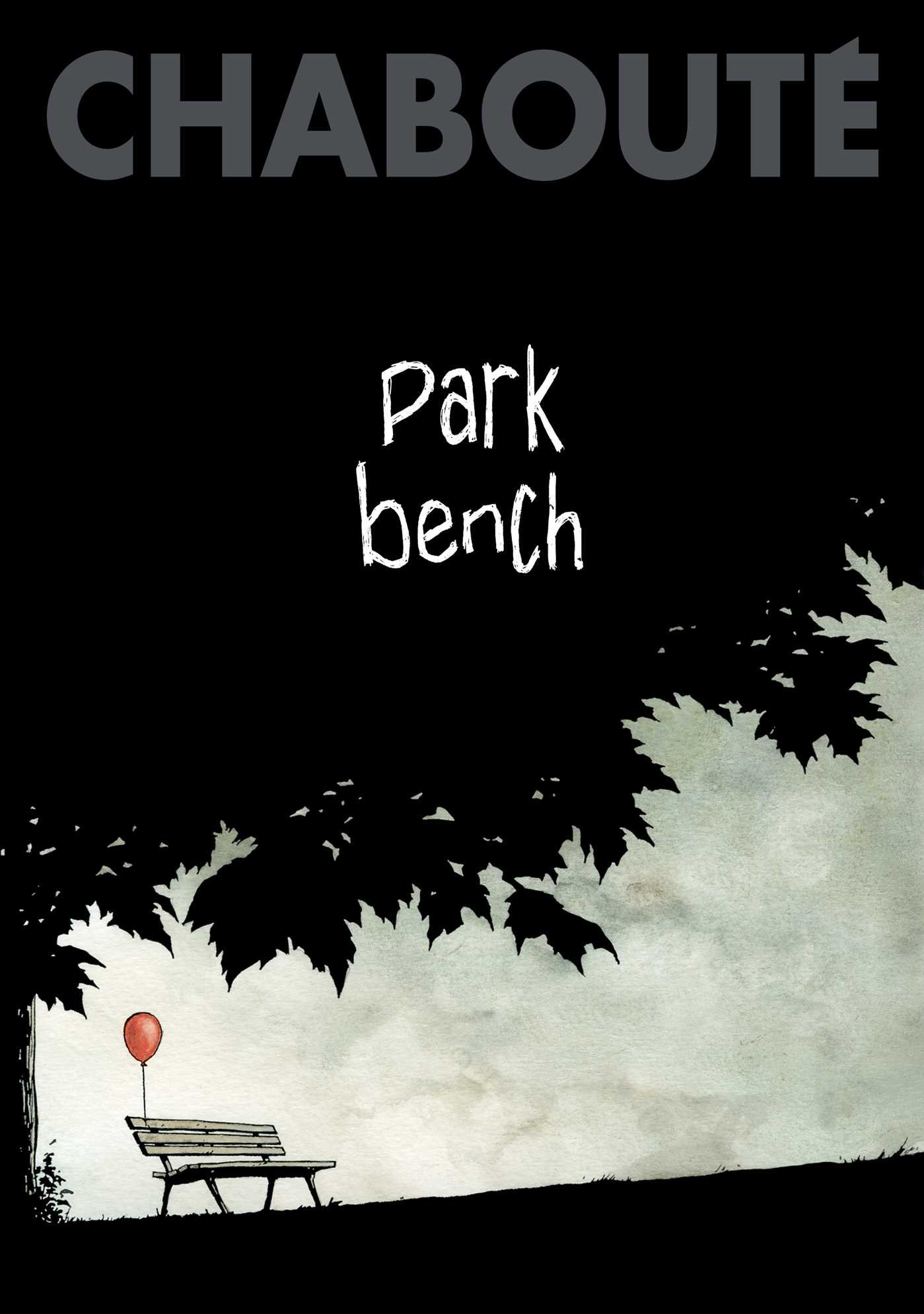 A few years ago, one of my favorite graphic novels was Here by Richard McGuire, where a single room was viewed across decades, homeowners, and life happenings. When Adrian recommended Park Bench to me, a mostly silent graphic novel featuring the narrative of a single park bench and the snippets of lives that come across it, I had a good feeling. The black and white illustrations and sparse text force the reader to closely examine panels, searching for connections between occasional bench visitors and regulars. People affect the bench (a pair of sweethearts carve a memory into it), while the bench affects others (serving as, for example, a dog’s rain respite). There are longer stories in the 330-plus pages, as artist/writer Chabouté is a renowned French graphic novelist, but this is mostly a meditation on relationships, both with each other and everyday objects. As Adrian said, “It’s simple but emotional.” Agreed, it’s a great find. 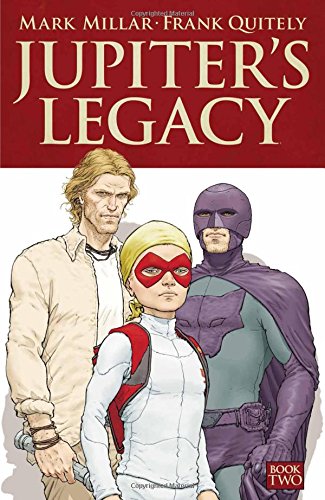 There’s something afoot in Mark Millar’s recent creative output. Gone are the days of wanton violence and sneering cynicism, and instead—well, wait. The violence and cynicism are still there, rest assured, but he’s softened it a bit to allow for character moments and sentimentality. This blend of new and old Mark Millar is on fully display in the Jupiter's Legacy series, now in its second volume ( see Vol. 1 here ). The premise is classic Millar: what if the children of heroes grew up to be entitled, elitist snots? And what if they used their powers for their own betterment instead of a greater good? Who would/could stop them? Millar is joined by lauded artist Frank Quitely to tell a larger tale of family, responsibility, and…OK, violence and a dash of cynicism. It’s the best thing he’s written in a period where he is clearly upping his game, and this volume marks a satisfying end (for now). 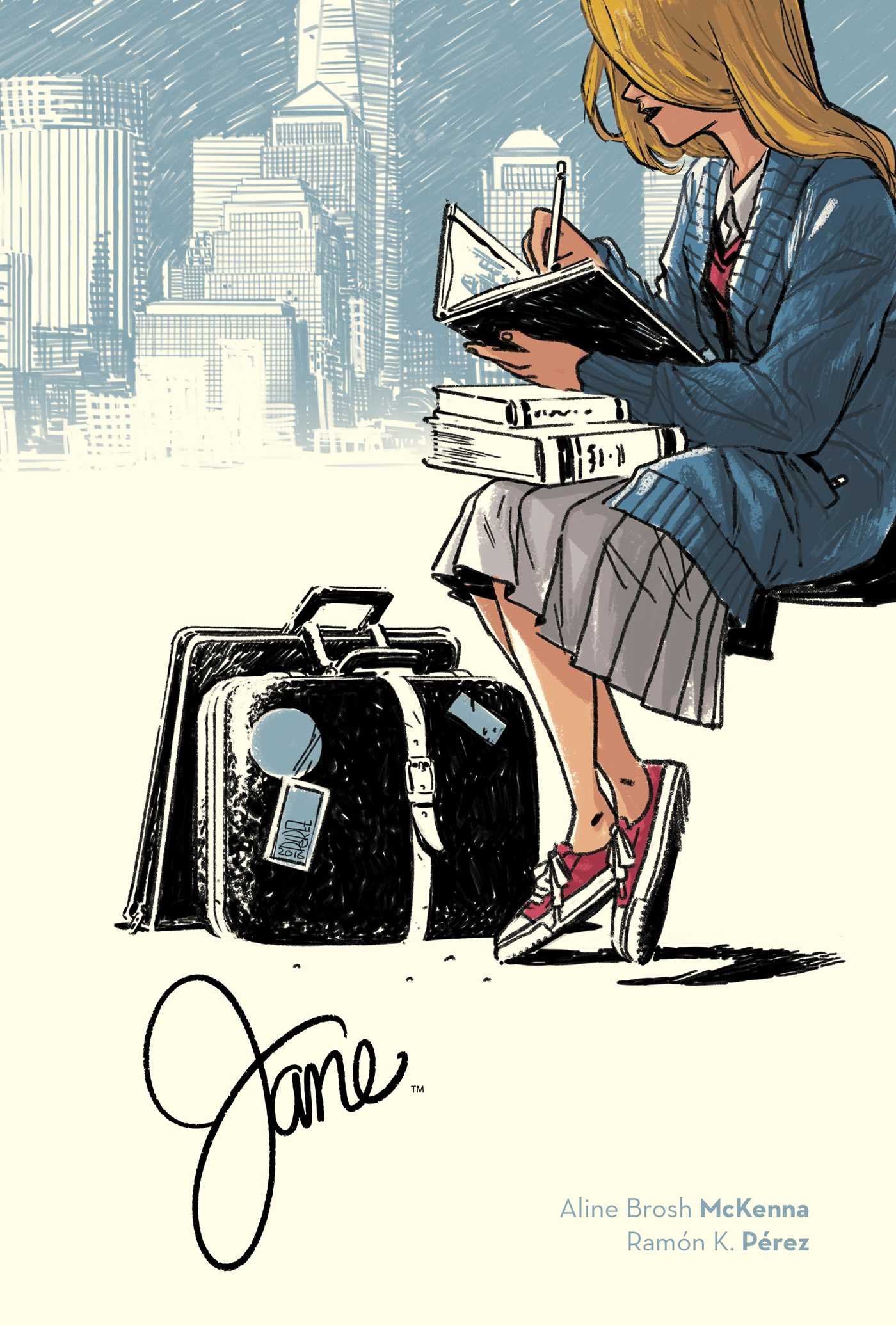 It’s 2017, so it must be time for another re-imagining of Jane Eyre. Before you roll your eyes like I did when Adrian told me it was a highlight, consider the source of the retelling: Aline Brosh McKenna is the screenwriter behind The Devil Wears Prada and the incredibly clever television series, Crazy Ex-Girlfriend, while Ramón K. Pérez is the Eisner Award-winning artist of Jim Henson’s A Tale of Sand, among other must-reads. Jane is a modern take on the classic, where Jane’s dream of leaving her small fishing town for school in New York City becomes a reality, only the move isn’t everything she hopes. As a nanny in NYC, Jane falls for the father of the child in her care, and when she sees what wealth and deception can do to a life, she must make a decision. McKenna imbues Jane with enough private details that she reads as both Brontë’s Jane Eyre and a separate creation; she’s a protagonist readers want to follow. Perez’s artwork is astonishing, as he never shortchanges; he packs a packed subway car full of individual characters, to the point that it feels claustrophobic and rich with personal details and unspoken relationships. It’s a fine combo of creators working together to build something new from something familiar.

ABR Readers, what books have your friends recently recommended to you that turned out to be welcome surprises? Say hello in the comments below.