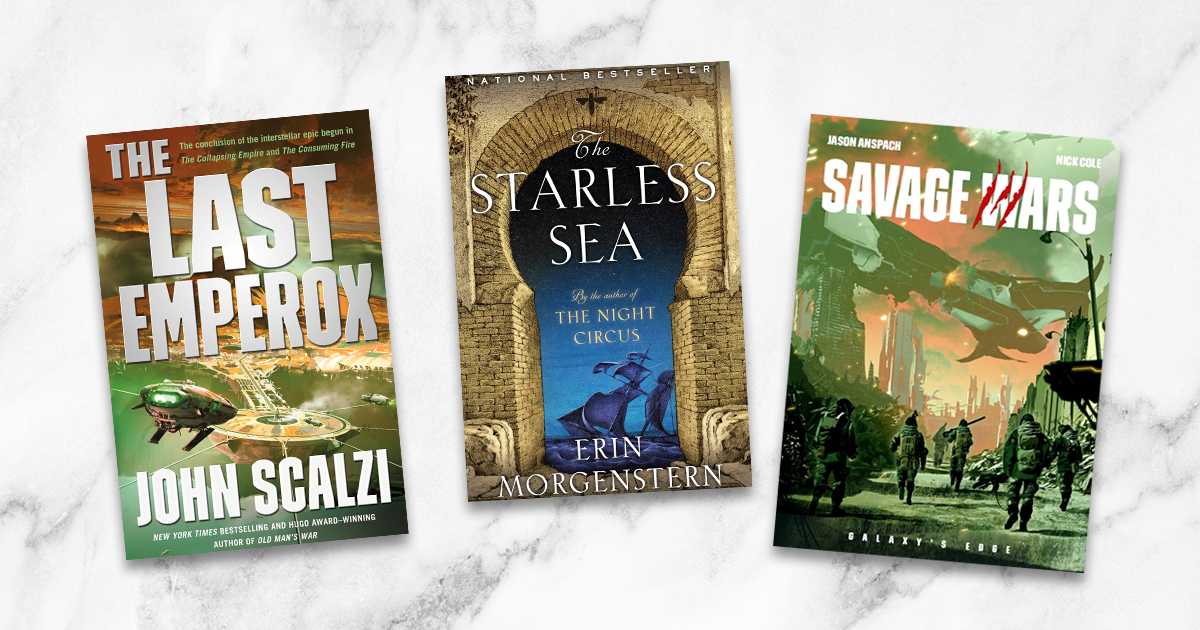 In early September, the winners of the 2020 Dragon Awards were announced. The Dragon Awards nominations are made and voted on by fans, making it one of the few major science fiction and fantasy awards that puts the voting directly in the hands of readers without requiring a fee or a membership.

Typically the Dragon Awards are announced at the annual Dragon Con in Atlanta. In 2020, Dragon Con, like so many conventions this year, was virtual-only. As the Dragon Con website stated after the convention was over, “Although we spent the con together online instead of in line, COVID couldn’t keep us totally apart. No matter by what means you were able to join us, it was wonderful to celebrate the spirit that is Dragon Con with you.”

Congratulations to the winners!

John Scalzi concludes his series with the looming end of civilization for billions who live in the Interdependency—a wide net of systems connected by the Flow. But the Flow is starting to disappear, and the only system able to sustain itself is the previously overlooked planet at End. As the noble houses battle among themselves to gain passage to End, Emperox Grayland II and her mathematician advisor/boyfriend are fighting to find a way to save everyone. A few perfectly placed shockers, the unstoppable and foul-mouthed Kiva Lagos, and Scalzi’s always-hilarious banter propel this series-ender to an epic conclusion.

In the newest novel by Erin Morgenstern (The Night Circus), stories and myths fuel the existence of the magic-infused starless sea that resides beneath the earth. When Zachary checks out a book from the university library that tells the true story of when he, as a boy, declined to open a magic door painted on an alley wall, Zachary realizes that an opportunity he’d thought long gone has now appeared again. Pirates, cats, assassins, artists, and poets fill the pages of this scrumptious ode to the magic of storytelling. The Amazon Editors named The Starless Sea one of the top five Best Books of the Year in 2019. 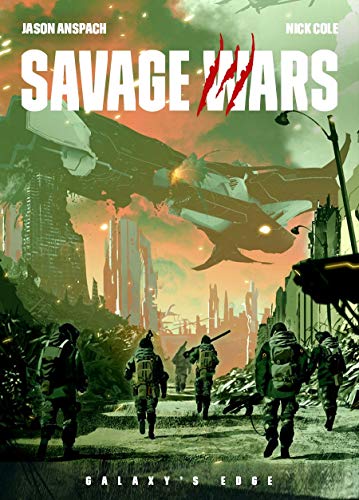 Set in Anspach and Cole’s multibook Galaxy’s Edge universe, this novel launches a high-octane story line in which two groups—both originally from Old Earth—fight to dominate the galaxy. Many fans of the series call this a must-read, as it explores a key conflict in the Galaxy’s Edge saga and also sparks the birth of the beloved Legion. 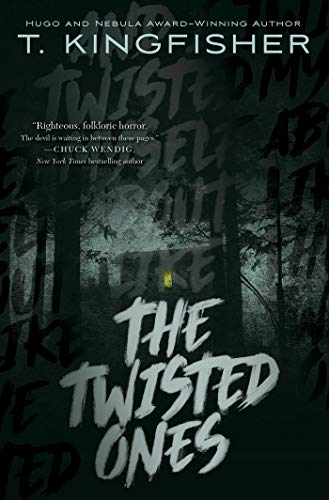 The Twisted Ones by T. Kingfisher

T. Kingfisher—the pen name for author Ursula Vernon—delivers a nail-biter of a novel that also won the RUSA Award for best horror novel this year. The publisher’s description of the book is great, so I’m not going to try to top it: “When a young woman clears out her deceased grandmother’s home in rural North Carolina, she finds long-hidden secrets about a strange colony of beings in the woods in this chilling novel that reads like The Blair Witch Project meets The Andy Griffith Show.” 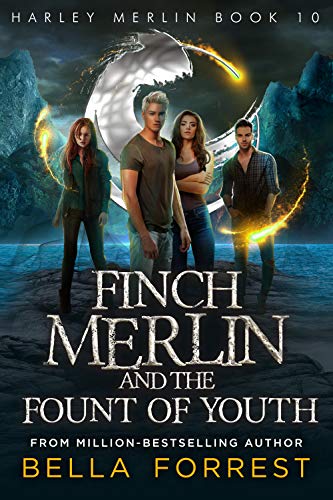 Finch Merlin and the Fount of Youth by Bella Forrest

At book 10 in the hugely popular Harley Merlin series, Forrest turns the story arc over to Finch Merlin. Finch is still in service to the dark god Erebus, who promises to release Finch only when he finds the fountain of youth. Turning to old friends and new ones—and uncovering enemies along the way—Finch launches his own adventures brimming with action and humor.