Unforgettable reads that changed our lives

These books made a powerful impact on the Amazon Books editors' lives. 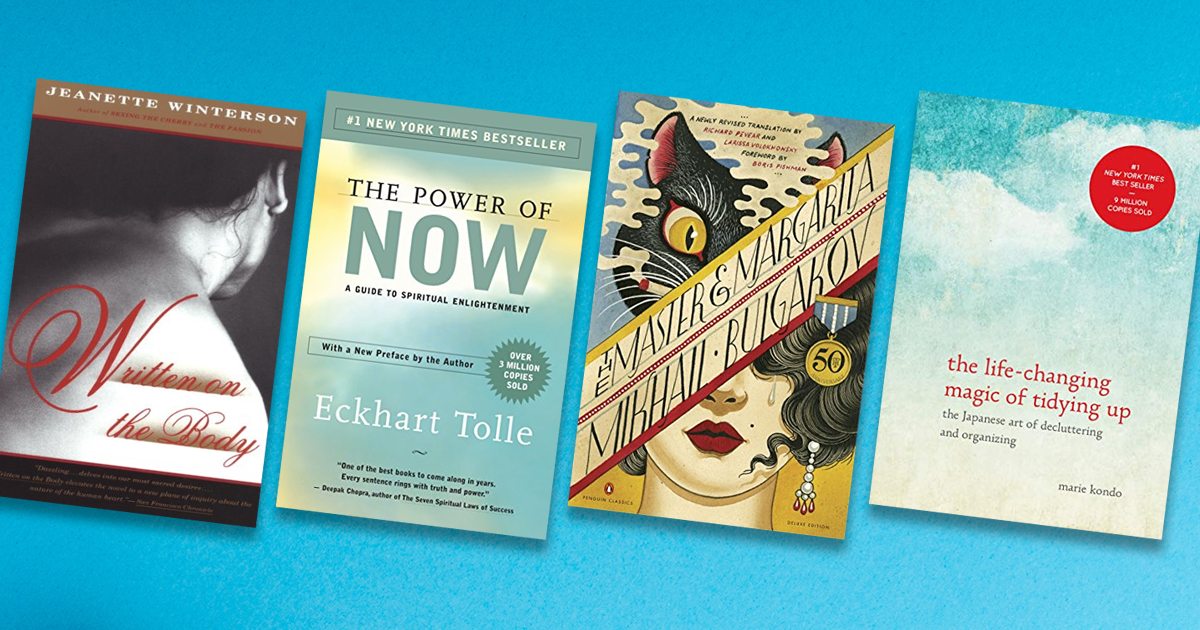 Each month the Amazon Books editors choose the best books of the month: an overall top ten of favorites, plus picks in popular genres like biography and memoir, history, mystery, romance, science fiction and more.

This is great fun for us because we relish recommending great reads, but we didn’t want to be limited to just endorsing new titles. All bookworms have special gems we can't forget—beloved books that over the years we are still telling people: You gotta read this!

Since it’s the New Year we wanted to begin with selections that had an inspiring bent and will hopefully fuel any resolutions to read more. To that end, here are some books that changed our lives in one way or another.

The Power of Now: A Guide to Spiritual Enlightenment by Eckhart Tolle

I’d heard about The Power of Now by Eckhart Tolle for years, but even during some very low points in my life, I’d resisted it. One more recommendation finally prompted me to crack it open, and to this day I’m so glad I did. Those seeking to quiet a constant churn of anxious thoughts will (hopefully) find in The Power of Now the tools to mute mental negativity but also the aha moments that inspire you to use those tools. Without a doubt, I’m much happier now that I’m no longer endlessly worrying about something I should have said two days ago or stuff I don’t need to tackle until tomorrow. —Adrian Liang

The Power of One: A Novel by Bryce Courtenay

One of the first books that I remember pulling from my parents' shelf (once I could reach it, and no longer designated all books as ‘chapter books’) was Bryce Courtenay’s The Power of One—about a young boy growing up in South Africa as the seeds of Apartheid take root. I remember loving the story, rooting for an underdog, learning about Africa, racism and hatred, boxing, resilience, and understanding that reading novels would open up new worlds and decades to me and “that in each of us there burns a flame of independence that must never be allowed to go out.” —Al Woodworth

My Bread: The Revolutionary No-Work, No-Knead Method by Jim Lahey

A few years back, I was visiting Nathan Myhrvold’s futuristic laboratory/research facility/kitchen just outside of Seattle. We were there because he was publishing his book Modernist Bread. We had a tour, saw the difference engine and possibly a nuclear reactor, as well as a well-stocked bread library and some two thousand year old Roman bread stamps. Then we went to his high-tech kitchen. The entire staff had worked at three star restaurants. It was breathtaking, even a little overwhelming, to be there.

It was also inspiring. I asked the head chef a few questions: he seemed genuinely interested in telling us about his craft, and we were generally interested. At some point, he gestured to a Lodge cast iron pan with matching top and said, “that’s really all you need right there.” On a shelf near the pan was My Bread by Jim Lahey. I ordered both off of Amazon when I got back out to the parking lot.

I managed to meet Jim Lahey a year or so later. I even keep his phone number in my phone. He changed my life by literally bringing me closer to my daily bread. To be fair, I make more pizza now than bread, because my kids like to eat it. But Lahey has a book about that, too. I’ve read a lot of books in my life, and it’s hard to boil that list down to that ones that really mattered. My Bread has very clearly made a difference in my life. —Chris Schluep 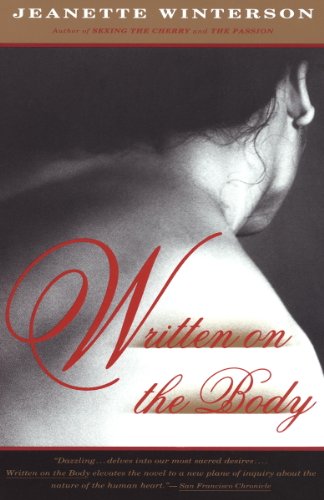 Written on the Body by Jeanette Winterson

When I initially entered college I was a Dramatic Arts major, owing, in part, to my awe-inspiring portrayal of Miss Hannigan in a children’s theater production of Annie when I was 14 (It was truly epic. Did that read convincingly?). What I found inspiring, however, were my literature professors, who engendered a love of reading in me that overshadowed any theatrical aspirations. I was utterly bowled over by books like Beloved by Toni Morrison, The Woman Warrior by Maxine Hong Kingston, White Noise by Don DeLillo…But Written on the Body had such an impact on me that I changed my major to literature, and this altered the course of my career (college and otherwise), and reshaped the life I had imagined for myself. Would-be victims/audiences out there, you can thank Jeanette Winterson. —Erin Kodicek 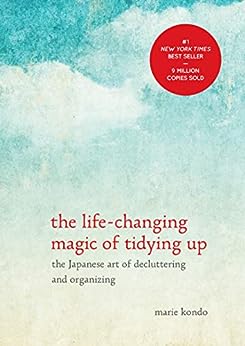 The Life-Changing Magic of Tidying Up: The Japanese Art of Decluttering and Organizing by Marie Kondo

In 2014, I read Marie Kondo’s book, The Life-Changing Magic of Tidying Up, and it literally changed my life. I pulled out all my clothes (from four closets and a dresser) and got to asking: does this bring me joy? Kondo gave me permission to let go of eight giant trash bags full of things that didn’t, and I’ve never looked back. The Life-Changing Magic of Tidying Up changed how I buy clothes and what’s in my (one) closet today.  Just don’t ask me about the books… —Seira Wilson 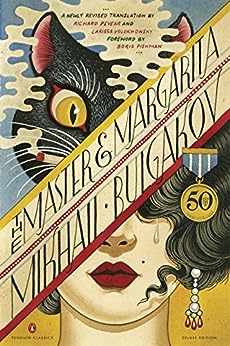 The Master and Margarita by Mikhail Bulgakov

Discussing how US and eurocentric my freshman fiction list was, my Uncle Pádraig recommended I read The Master and Margarita. To say it’s a novel about the how the Devil came to Moscow one spring afternoon and caused chaos is accurate, but doesn’t do justice to this epic, audacious, hilarious, sly, fantastical, satirical, and moving novel. It challenged me to reconsider what freedom—artistic, personal, and religious—truly means. And it was a revelation that a novel could do all that and make me laugh too. Pádraig passed away shortly after he made the recommendation but this novel remains one of the best gifts he ever gave me. —Vannessa Cronin

We miss you already....
Read