One of our best books of March for young readers, Linda Sue Park's novel offers a fresh and inclusive perspective. 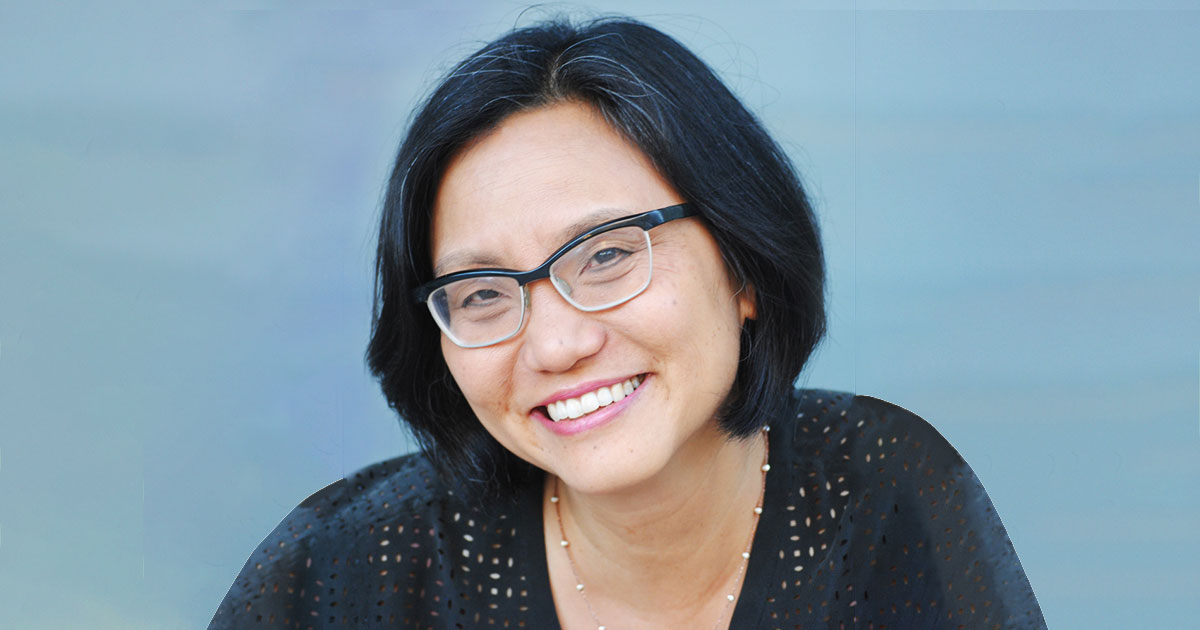 In 2002, Linda Sue Park won the Newbery Medal for her middle grade novel A Single Shard, and her 2010 book, A Long Walk to Water, based on a true story, is still one of the best books I've read about the children of Sudan. Park's latest is Prairie Lotus, a work of historical fiction set in the 1880's and narrated by Hanna, a young half-Asian girl trying to adjust to life in a small American town with no shortage of prejudice. 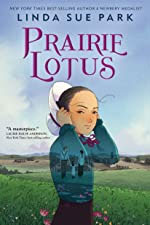 Prairie Lotus has the feel of one of Laura Ingalls Wilder's Little House books, but with a fresh perspective. Park's book is a more inclusive look at frontier life, a story in which children who felt left out of the landscape in books of the past will be able to find themselves. The familiar setting is no accident, and in the original piece below Linda Sue Park shares some of her experiences as a young reader of Wilder's books and how that led her to write Prairie Lotus. Park also recommends a handful of titles about the American West for young readers.

Who else was there?: Some thoughts about writing Prairie Lotus, by Linda Sue Park

When I read or write historical fiction, there’s one question that’s always at the forefront of my mind: Who else was there? Much of the history that we learn in school is limited to the famous names and the big events. To get a more complete understanding of our world, we need a variety of perspectives, not just the famous ones.

Prairie Lotus is my attempt to explore the incomplete story of the American frontier. Through history classes and social studies in school, as well as via popular culture and the media, too many of us have internalized a story about the American West that stars White settlers and White cowboys and covered wagons and log cabins. That story ignores the viewpoints and contributions of countless people who had different experiences of the American West.

Hanna, the main character in Prairie Lotus, wants to go to school in the one-room schoolhouse, make a friend, and help out in her father’s dress-goods shop. But because she is part Asian, she faces constant racism from her White neighbors. Her simple desires prove to be difficult, even dangerous, and she has to find her own way to survive and thrive.

Hanna’s story is in many respects a kind of ‘conversation’ with the iconic Little House books written by Laura Ingalls Wilder. As a child, I spent hours imagining that I too lived on the frontier in the 1800s, and that I was Laura’s best friend.

Yet there were also passages in those books that made me uncomfortable, even unhappy. Several characters, including Laura’s Ma, repeatedly express racist attitudes about Native Americans. I knew in my heart that Ma would never have allowed Laura to play with me, because I had dark hair and dark eyes and tan skin like the Indians she so hated. Prairie Lotus is my attempt to reconcile my childhood love of the Little House books with my eventual understanding of their painful racism.

While the frontier-town setting of Prairie Lotus may be familiar to many readers, Hanna’s interactions with both the town’s residents and women from the nearby Ihanktonwan reservation will, I hope, provide another way to think about this chapter of American history. For example, there are scenes where Hanna hears the character Wichapiwin and other Native women speaking the Dakota language. Children’s books of the past usually had Native characters communicating in grunts and pidgin. To show them speaking their own language is part of a more complete truth.

Prairie Lotus also explores the importance of the work women did on the frontier. The history textbooks focus mainly on the accomplishments of the men who passed laws and fought battles and had towns and roads and buildings named for them. As a child, one reason I loved the Little House books was because of their emphasis on the activities of everyday life recounted in great detail, like preparing food and making clothing and going to school. These were spheres where women had power, and again, their stories have largely been ignored. Who else was there? Women like Wichapiwin and girls like Hanna.

Young readers want and deserve a fuller, richer truth. I hope that Prairie Lotus will prompt them to ask questions and seek out lesser-known stories that can contribute to a greater understanding of the world.

Here are a few more titles about the American West to get them started.

The Birchbark House series, by Louise Erdrich
Dragon’s Gate and The Traitor, by Laurence Yep
Under a Painted Sky, by Stacey Lee
Escape to Gold Mountain, by David H.T. Wong
Bad News for Outlaws, by Vaunda Micheaux Nelson 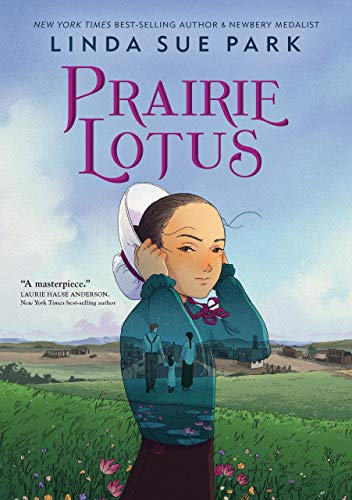