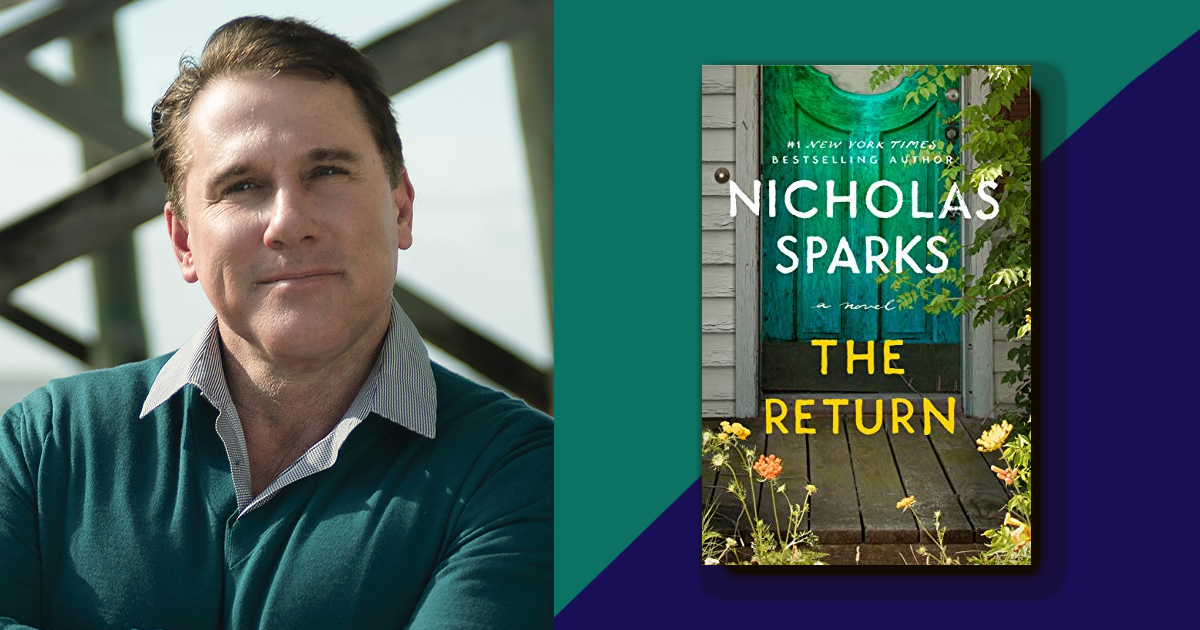 For more than two decades Nicholas Sparks has captivated readers with his emotionally heartfelt love stories (that often require a box of tissues). Now, he's back with his first novel in two years, The Return.

The Return tells the story of Trevor Benson—an injured Navy doctor—and two women whose secrets will change the course of his life. Cue the drama and the tears.

As one of the most beloved storytellers (his books have sold more than 100 million copies and eleven of his novels have been made into movies), we asked Nicholas Sparks what he's been reading lately and loving. Here he lists his picks, and why he enjoyed them. 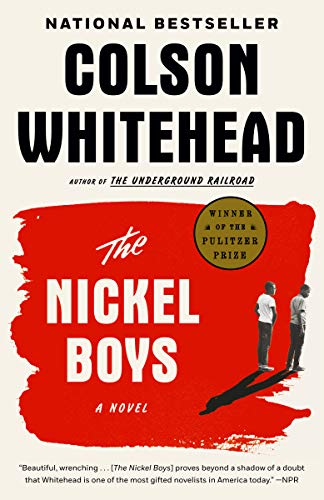 Winner of the 2020 Pulitzer Prize for fiction, The Nickel Boys is loosely based on events that occurred at the Arthur Dozier reformatory school in Florida. In the novel, the reformatory school is known as The Nickel Academy and it tells the story of Elwood Curtis and the abuse he suffered there. His only friend, another boy named Turner, tries to teach Curtis lessons for survival in what he views as a cruel world. The language and writing style make the entire story sing with authenticity while the slowly mounting horror keeps the pages turning. It is a novel that will make you think. 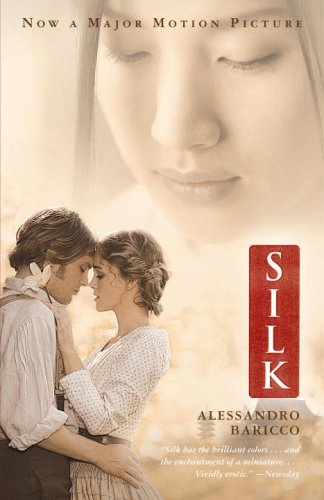 Published in 1997, this fable-like novel is equally short and mesmerizing. It tells the story of Hervé Joncour, a silk merchant, who travels to Japan only to fall in love with a woman who does not speak. The cadence and the language left me feeling transfixed, as though I'd been transported to another world. 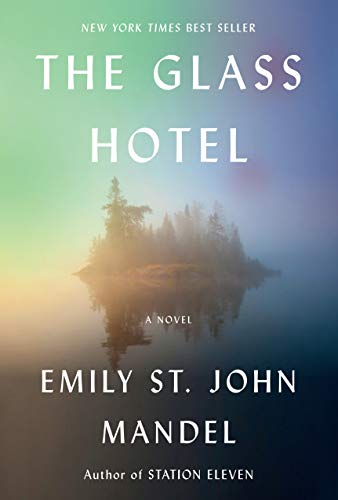 This is a haunting novel about two half siblings, Paul and his younger sister, Vincent. Both have struggled in their lives with addiction and depression, and their lives are further turned upside down by Jonathan, a successful wealthy New York businessman, who falls for Vincent. Both Paul and Vincent are entirely memorable characters, filled with self-doubt and trying in vain to move past their demons. And more than that, they feel entirely authentic, allowing readers to feel compassion without pity.

The bestselling author of 'The Notebook', 'Dear John,' and most recently, 'The Return,' shares some of his favorite novels he's read recently. 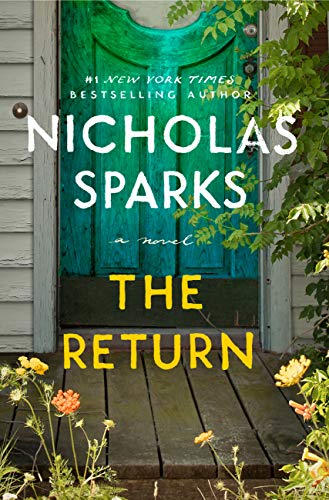