Books We Are Talking About

Autumn is the season when the leaves start turning colors and falling from trees, and it's also the time when publishers start sending their authors out on tour. Since the Pacific Northwest is mostly covered with evergreens, we especially look forward to the arrival of authors here in Seattle. Quite a few have come through town recently, and we always try to grab a meal or have coffee or a drink with as many as we can. Two of those meetings are cited below. But it's also awards season, so there's an award winner we are talking about. And then there's a book that one of the bookstore curators (Vannessa Cronin) just won't stop talking about. 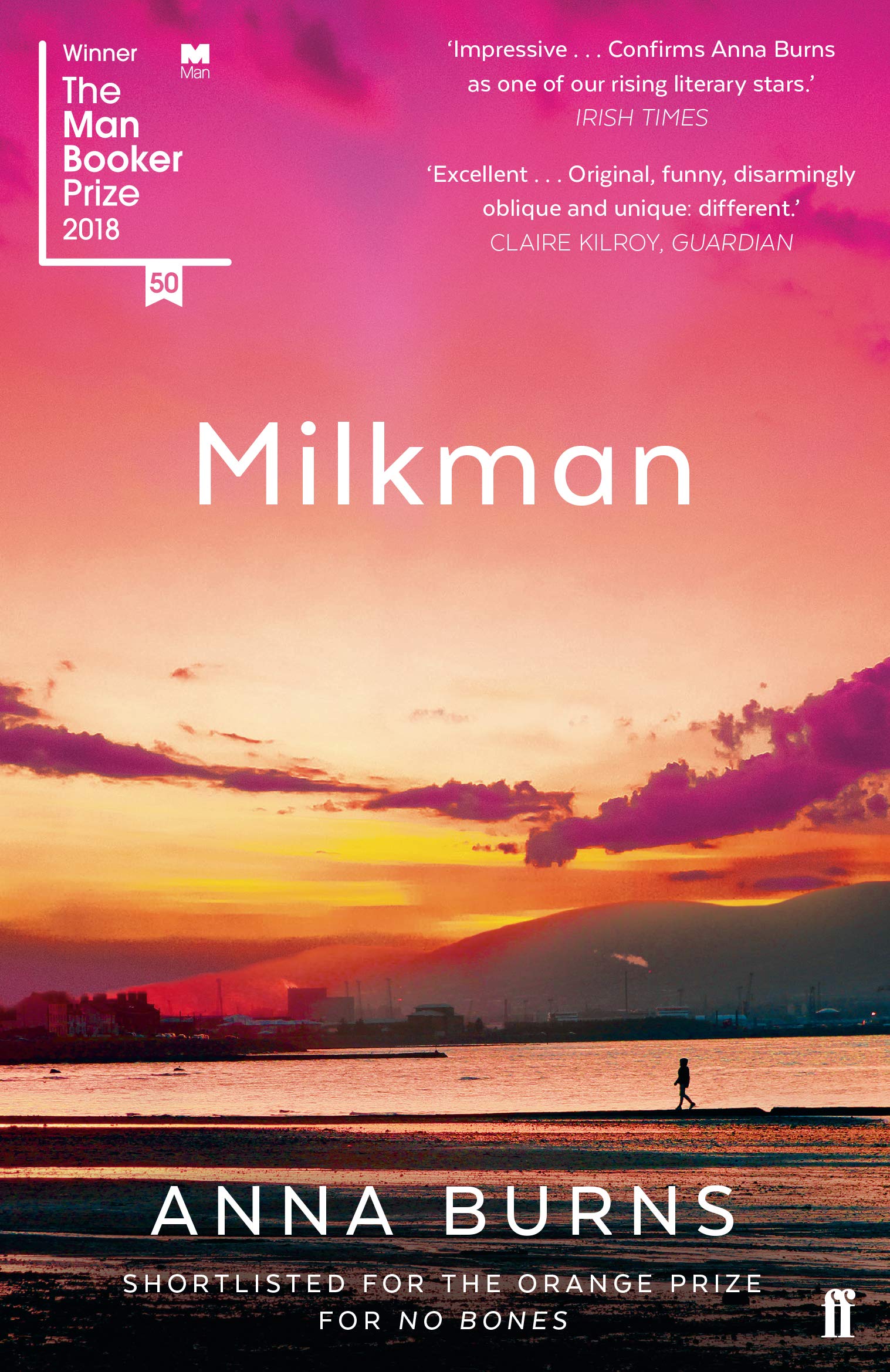 Milkman by Anna Burns - The winner of the Man Booker was announced this week. The book isn't out in the States yet (before Milkman received the prize, it was scheduled to be published in Fall of 2019)--but now it's being rushed out. The pub date is now December 11th. You can read a little more about the book here. 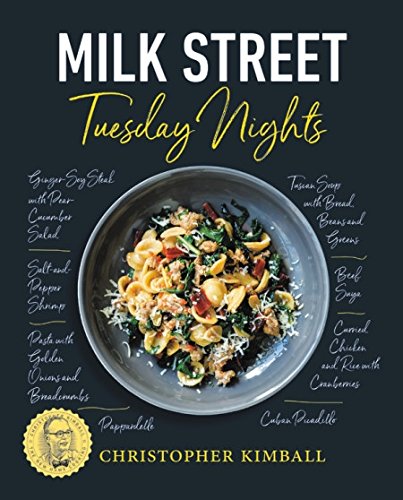 Milk Street: Tuesday Nights: More than 200 Simple Weeknight Suppers that Deliver Bold Flavor, Fast by Christopher Kimball - Yesterday a few of us had lunch with Christopher Kimball of Milk Street. He was impressively dressed in a bow tie (might be the only bow tie I've ever seen worn in Seattle), and we really enjoyed our conversation with him. The idea behind the book makes a lot of sense. It's intended to provide us dinners with "big, bold flavors, but the cooking is quick and easy--simple enough for the middle of the week." I'm going to try it out next week. 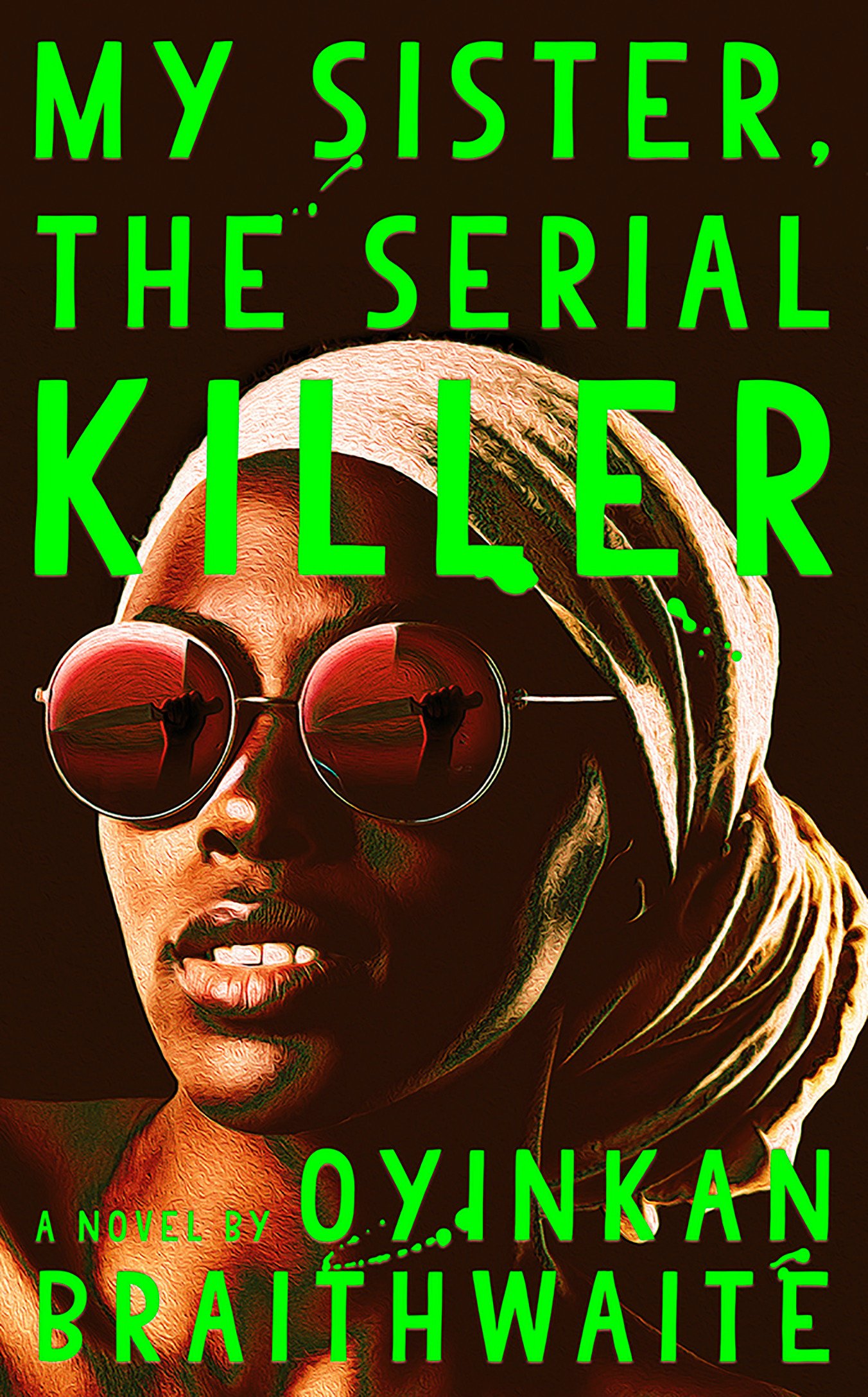 My Sister, the Serial Killer: A Novel by Oyinkan Braithwaite - This is the book that Vannessa won't stop talking about. Here's the copy: "A short, darkly funny, hand grenade of a novel about a Nigerian woman whose younger sister has a very inconvenient habit of killing her boyfriends." It publishes on November 20th. Vannessa loves it. 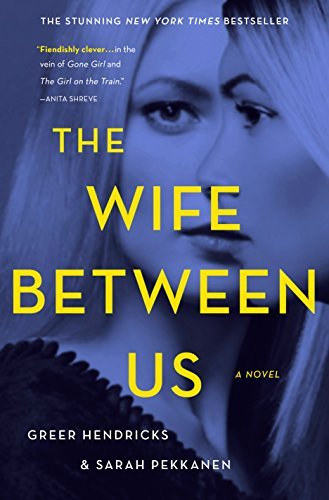 The Wife Between Us by Greer Hendricks and Sarah Pekkanen - Speaking of authors coming through town, we had the pleasure of having lunch with this dynamic writing duo earlier this week. Their first novel ( The Wife Between Us) was a big seller, and they handed us a copy of their newest, An Anonymous Girl. That book publishes early in 2019, so we'll be reading it very soon.

Picture This: Inside...
Read