Big Prizes for Two of Our Favorite Writers 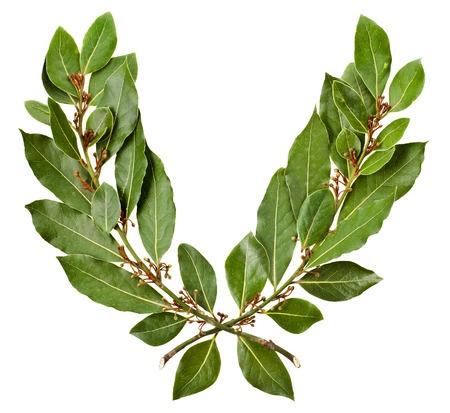 Here’s the thing: we don’t have nearly enough literary prizes in the United States. Authors and illustrators often have to look abroad for recognition, and even then, we American readers sometimes miss the news. In the past week, two extraordinary female writers, Chimamanda Ngozi Adichie and Kamila Shamsie, have won big prizes in the United Kingdom. That’s an opportunity to celebrate their success and also to revisit their terrific work. 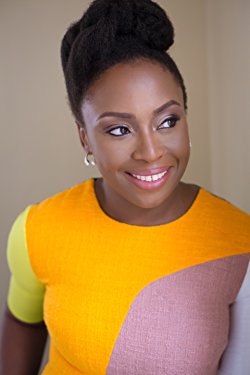 Yesterday, the English branch of PEN announced that Chimamanda Ngozi Adichie had been awarded the Pinter Prize, named after the Nobel prize winning author, Harold Pinter. The Pinter prize is given annually to a writer from Britain, the Republic of Ireland or the Commonwealth who, in the words of Harold Pinter’s Nobel acceptance speech, exhibits a "fierce intellectual determination … to define the real truth of our lives and our societies.” Previous winners include Salman Rushdie, Margaret Atwood, David Hare, and Michael Longley.

Announcing the 2018 prize, Maureen Freely, the chair of trustees of English PEN said, “In this age of the privatized, marketized self, Chimamanda Ngozi Adichie is the exception who defies the rule.  In her gorgeous fictions, but just as much in her TED talks and essays, she refuses to be deterred or detained by the categories of others.  Sophisticated beyond measure in her understanding of gender, race, and global inequality, she guides us through the revolving doors of identity politics, liberating us all.”

Adichie is the author of three novels, Purple Hibiscus, Half of a Yellow Sun, and Americanah, which reflect the politics and culture of Nigeria, where she was born, and that of the United States, where she moved to attend university. Adichie is also the author of short stories and Dear Ijealwele, a "feminist manifesto" written on the birth of a friend's baby daughter. 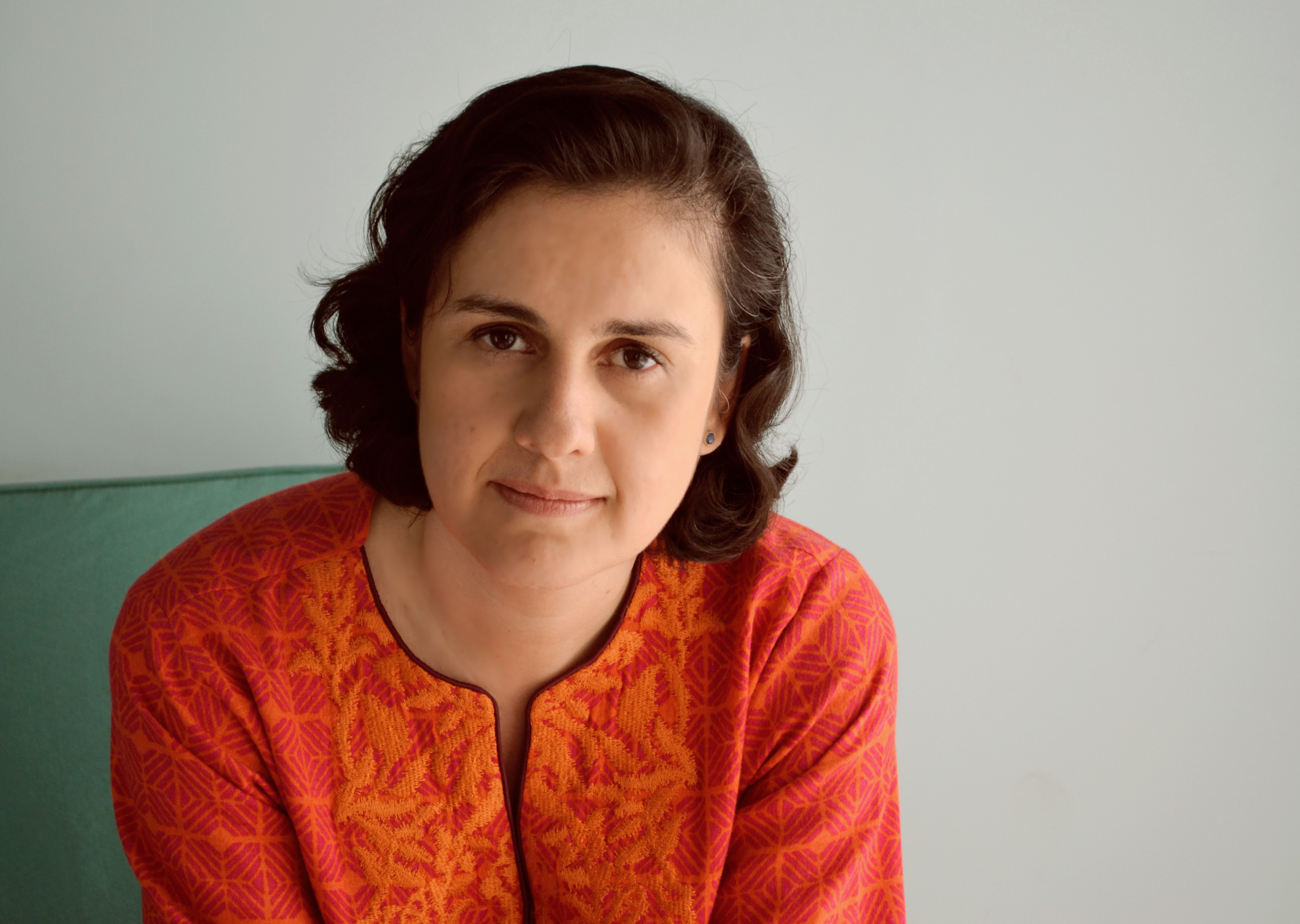 Last week, when Kamila Shamsie won the 2018 Women’s Prize for Fiction (previously called the Orange Prize and the Bailey’s Prize) for her seventh, and most recent novel, Home Fire,  Judge Sarah Sands said, “…We chose the book which we felt spoke for our times. Home Fire is about identity, conflicting loyalties, love and politics. And it sustains mastery of its themes and its form. It is a remarkable book which we passionately recommend.”

Home Fire was an Amazon Editors’ pick for the Best Book of August 2017, and our review described it as “a beautifully-written, angry, romantic novel that succeeds in being both timely and timeless.” (You might enjoy our interview with her, here.)

Previous years' winners include The Lacuna by Barbara Kingsolver, Zadie Smith’s On Beauty, The Song of Achilles by Madeline Miller, and Marilyn Robinson’s Home.

The longlist for the Women' Prize for Fiction included National Book Award Winner Sing Unburied Sing, by Jesmyn Ward, Imogen Hermes Gowar’s historical novel, The Mermaid and Mrs. Hancock, which Harper will publish in the US in September, and Elif Batuman’s comic bildungsroman, The Idiot.

Before this year’s award, Shamsie -- who was born in Pakistan, studied in the United States, but now lives in London -- was shortlisted for the prize several times. When she heard the news that she had, at last, won, she said, “My life as a writer is divided into two halves. The first half before the first time I was shortlisted for this prize, and ever since. And I remember the first time I was shortlisted. When Marilyn Robinson was very rightly announced the winner, Maggie Gee was standing in front of me, and she turned to me and said, 'Whatever happens tonight, don’t let anyone feel sorry for you. Because this shortlist changes everything. And really did.' "

Congratulations, Chimamanda Ngozi Adichie and Kamila Shamsie. We're drinking a toast to you from across the pond.

Some Books We Would...
Read