I don't know what's happening but I feel like Seattle needs a do-over on the start to summer.  We're halfway through July and I'm still carrying an umbrella in my car. Rain or shine, we're always reading, and this weekend it looks like some of the Amazon Books editors might be getting a little nostalgic. Jon is rolling back the clock with a memoir about being a young adult in the '80s (think mullets and muscle shirts), I'm checking out a new cookbook with recipes from some classic Seattle restaurants, and Adrian is reading a book called Things You Save in a Fire... As for the other editors, scroll down to take a peek at what they're taking home this weekend. 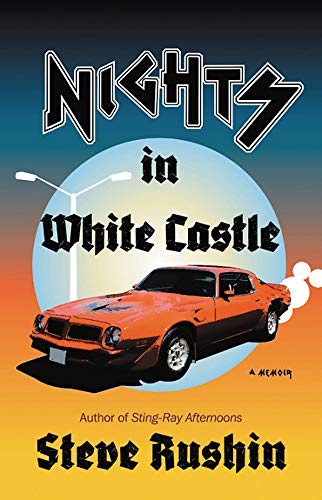 Nights in White Castle: A Memoir by Steve Rushin

In 2017, Steve Rushin published Sting-Ray Afternoons, a memoir about growing up in the ‘70s— of the Golden Age of candy cigarettes, sugar on your grapefruit, and Nixon on the TV. A muscle car has replaced the Schwinn on his follow-up, so it seems he’s moved on to more grown-up things. Not necessarily mature things, though. Nights in White Castle is a chronicle of that awkward phase between adolescence and adulthood, of terrible jobs and cheap beer and the bad decisions that led young men to BIG DOGS tank-tops in the ‘80s. —Jon Foro 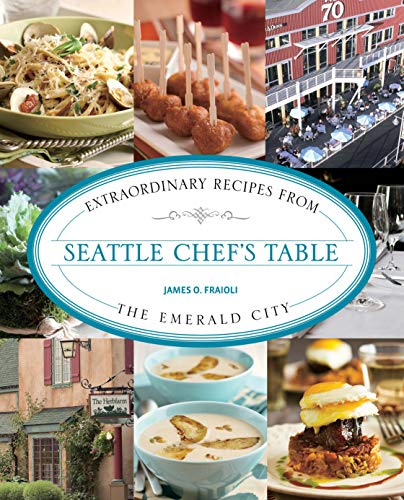 One of the things I love most about the summer is getting out to explore new restaurants and revisiting old favorites. Seattle Chef's Table (available July 26) gathers recipes from 46 of Seattle--and her suburbs'--beloved dining establishments. Seattle is a food-lovers paradise: incredible seafood, a passion for farm-to-table eating, innovative, award-winning chefs and restaurants, without the pretension you often find in other metropolitan cities.  A couple recipes from this cookbook that have already caught my eye?  Ray's Dungeness Crab and Corn Chowder from Ray's Boathouse (a popular waterfront destination) and a quintessential Pacific Northwest dessert from Basil's Kitchen: Blackberry Rhubarb Cobbler.--Seira Wilson

Out of Darkness, Shining Light: A Novel by Petina Gappah

Petina Gappah’s enthralling historical novel, Out of Darkness, Shining Light, sees the famed 19th century missionary and explorer, David Livingston, through the eyes of the black men and women on his support team. This faithful entourage cooked for Livingston, built huts for him, basically helped the man glamp across Africa so he could focus on his ill-fated search for the source of the Nile, and when he died in this endeavor, they made the treacherous—and sometimes deadly--trek across the continent so that his body could be brought back to England. Gappah gives a nuanced portrait of all involved, including Livingston whom she credits for his anti-slavery bent, but also calls to the carpet for accepting favors from slave traders when it suited him. Additionally, she slyly points out the unwitting effects of his adventures, which exacerbated or laid new groundwork for Africa and Africans to be exploited. Livingston is not the star of this story, however; Here, former footnotes in the explorer’s history are finally getting their due. --Erin Kodicek 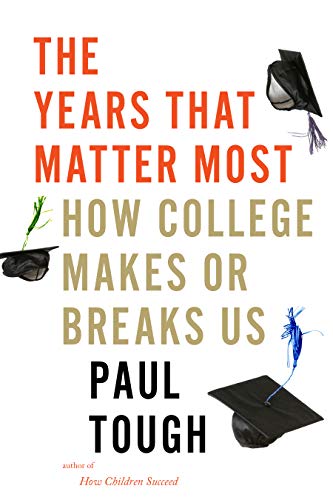 The Years That Matter Most: How College Makes or Breaks Us by Paul Tough

It’s been seven years since Paul Tough’s book How Children Succeed was published. That book, which was a best seller, examined how children’s environments influence their development. How Children Succeed was especially concerned with the performance of lower income children, but it took a more general approach as well. The book was insightful and surprising in ways, and in the end it made a lot of sense. It is a book that has influenced how I raise my own children. In September, The Years That Matter Most: How College Makes or Breaks Us will be published. This is a book that questions the value of college, and it appears to especially focus on opportunities and mobility for lower income students. All of it sounds fascinating. --Chris Schluep 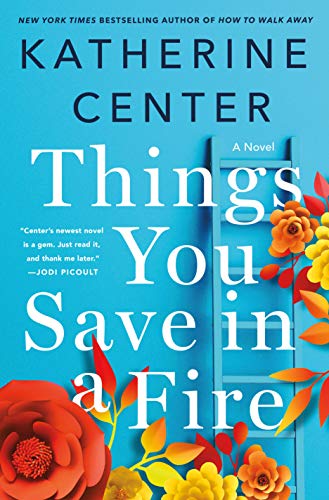 Things You Save in a Fire by Katherine Center

Texan firefighter Cassie Hanwell loves her job and the men and women she works with at her Austin-based station. When Cassie’s estranged mother calls up out of the blue to ask Cassie to move to Boston to help her after an operation on her eyes, Cassie reluctantly agrees, but her transfer to the all-male fire station nearby starts off even rockier than expected. Making the whole situation even worse is the Rookie, a bighearted new guy whom all the other firefighters like way more than they do Cassie, though she’s clearly far more skilled. And Cassie, to her horror, really likes the Rookie as well. Funny, smart, and smartly paced, Things You Save in a Fire (August 13) is making me smile, and I’m looking forward to spending more time with Cassie, the Rookie, and a bunch of grumpy New England firefighters this weekend. —Adrian Liang