Uncovering the Story of the Washingtons' Runaway Slave 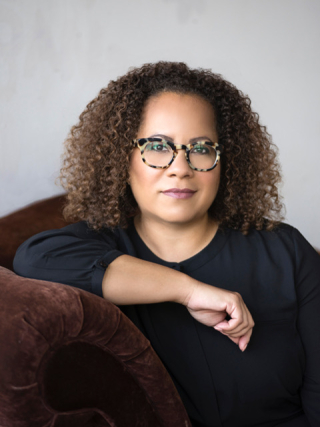 Visitors to President George and Martha Washington's home, Mount Vernon, can view the house, their gardens, a slaves' burying ground, and a reconstructed slave cabin. That the Washingtons kept slaves is no secret, but it took nine years of sleuthing for Erica Armstrong Dunbar to uncover the story of one young slave who got away.

Ona Judge was 22 years old when she fled the Washingtons' home, then in Philadelphia. The Washingtons were persistent in their attempts to reclaim her, by any means necessary, but through a combination of pluck, assistance, and good luck, she evaded capture, made her way to Portsmouth, New Hampshire, and later married an African American sailor and raised two free-born daughters.

She could not avoid the poverty and bereavement she faced later in life, but her will to freedom didn't falter. As Armstrong Dunbar writes, she "never lost faith in herself. Every day that the fugitive opened her eyes, she knew one thing to be true: she would 'rather suffer death' than return to slavery."

Never Caught: The Washingtons' Relentless Pursuit of Their Runaway Slave is a finalist for the 2017 National Book Awards. In the run-up to next month's announcement of the winners of that prize, we spoke to Erica Armstrong Dunbar, who in addition to writing Never Caught and A Fragile Freedom: African American Women and Emancipation in the Antebellum City, is the Blue and Gold Distinguished Professor of Black Studies and History at the University of Delaware.

Amazon Book Review: How did you come to write Never Caught?

Erica Armstrong Dunbar: About twenty years ago, I was working in the archives on a different project and reading through eighteenth-century newspapers in order to learn more about everyday life in Philadelphia. I came across an advertisement for a runaway slave and I was instantly intrigued. The advertisement stated that a young woman who they called “Oney” Judge had run away from the president’s house and a ten-dollar reward was offered to anyone who would return her.

From the moment that I read that advertisement I knew that I had to find out what happened to the woman who dared to escape from the most powerful man in the new nation. Eventually, I turned my full attention to recovering Judge’s life and it became immediately clear that Ona Judge (Ona is the name that she went by at the end of her life) served as the perfect portal into the early days of the new nation.

Through Judge’s life, we are able to live through the founding of the United States and witness the birth of a nation through the eyes of the enslaved. Never Caught is the incredible story of a twenty-two-year-old woman who found the courage and determination to defy George and Martha Washington. It is also the story of the nation’s struggle over the original sin of slavery.

You have written about enslaved women previously. What did you learn in the course of researching and writing Never Caught?

Writing Never Caught reinforced what I have come to know about enslaved women and that is, no matter the situation, they worked in different ways to become free. A small number of women, like Ona Judge, made the dramatic and dangerous choice to run away. But the majority of enslaved women worked to find freedom in smaller ways such as slowing down their work production, pretending to be ill, and pleading with their owners to keep their children and loved ones by their side. This kind of work was unyielding and important because it led to survival. 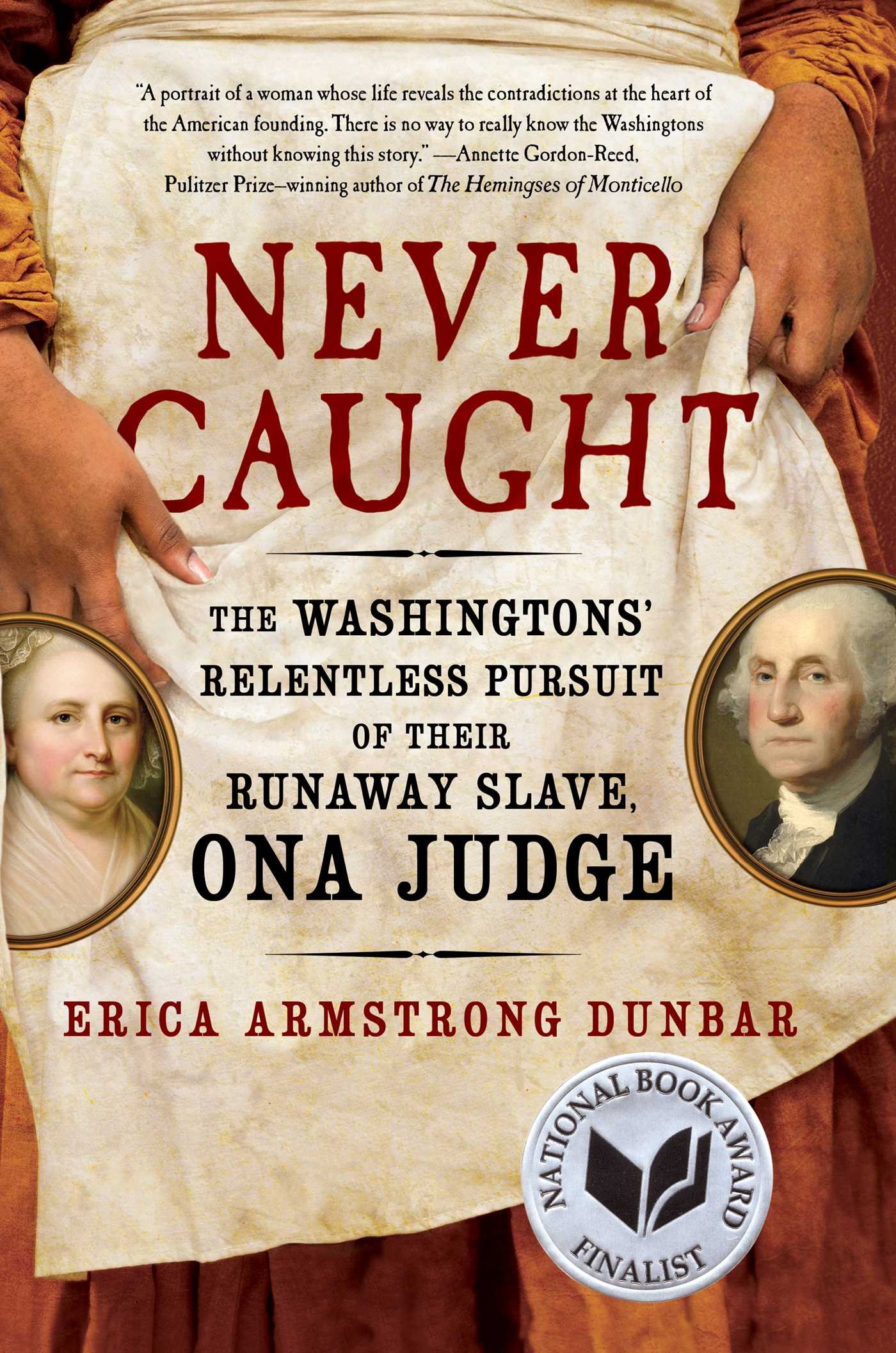 What was especially challenging about researching Ona Judge’s story?

The most important thing for fugitives is anonymity. For the majority of her life, Ona Judge needed to live in the shadows, uncounted and hidden from slave catching forces that could carry her back to the jaws of slavery. Of course, this meant that the written record regarding Ona’s life was at best, quite thin. This was the case for most enslaved women who were illiterate and absent from historical documentation. It proved somewhat challenging, but I was able to lean upon previous research to fill in the missing spaces. Luckily, Ona Judge left behind two interviews at the end of her life that gave access to her voice.

Why was Ona Judge’s story so little known, before you wrote Never Caught?

Ona Judge was one of those “hidden figures” for several reasons. I travelled a long and difficult journey to put together the fragments of Judge’s life, a journey that took me nine years to complete. As I stated before, her fugitive status made researching her life extremely complicated. However, Ona Judge’s life story forces readers to examine George and Martha Washington in different and difficult ways. Their connection and commitment to slavery is not often discussed, and Ona Judge’s escape and the relentless pursuit to recapture her, does not present the Washingtons in their finest hour. This is not the typical narrative put forth about the nation’s “first family.”

Was there anything that we know about Ona Judge’s character or experience that would have led her contemporaries to expect that she would become a runaway?

I think the answer to this question differs based upon the understanding of the word “contemporaries.” If we take this to mean the Washingtons or other elite white men and women who held people in bondage the answer would be no, there was no reason that they would believe that Ona Judge would attempt an escape. In their minds, Judge was treated well and possessed material objects that most enslaved men and women could never imagine. However, if we ask the same question with respect to Judge’s enslaved or free black contemporaries, well, the answer changes to yes. Every black person wanted freedom, and when pushed, anyone, even the president’s slave, would seek it.

How did your views of George and Martha Washington change in the light of Ona Judge’s experience as their slave?

Other than your own, what three books would you recommend to readers interested in learning more about enslaved women in 18th century America?

Unfortunately, this list is relatively short. The number of non-fiction texts written by historians about enslaved women in the eighteenth century are few and far between. Here’s my short list:

It’s a secret! But what I’ll say is this, it is a book that asks us to reimagine another important moment in the history of this country, the Civil War, through the eyes of an enslaved woman. Stay tuned!