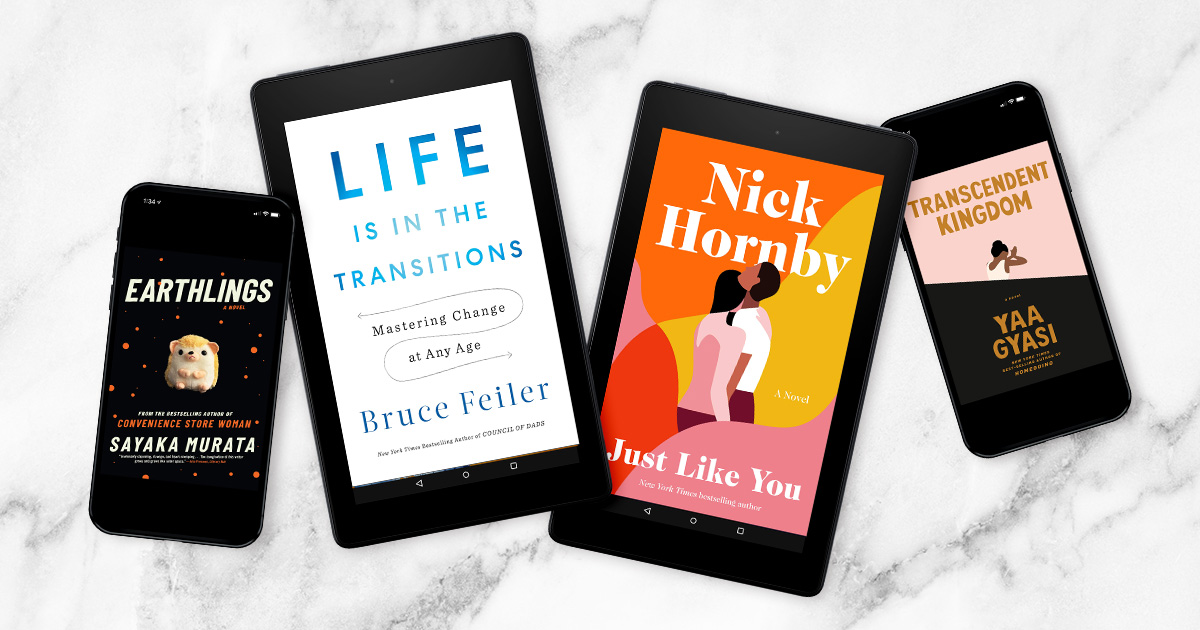 This weekend some of us are going heavy and some of us are going light. Seira, Vannessa, Erin, and I fall into the first category, while Al and Adrian are taking up books in the lighter department. As for the latter, Adrian's book has a stuffed animal on the cover and Al describes her weekend reading as "something lighter, a book that just goes." In the dark department, Seira is seeking to master change, Vannessa is exploring violence, poverty, and racism in Appalachia, Erin is plumbing depression and addiction, and I'm reading a sort of Gothic Irish tale with a murder at the center of it. So take your pick and read what moves you. Heavy, light, funny, serious, genre or literary classic—it doesn't matter. That's the great thing about books. Just as it is with people, they aren't all the same. 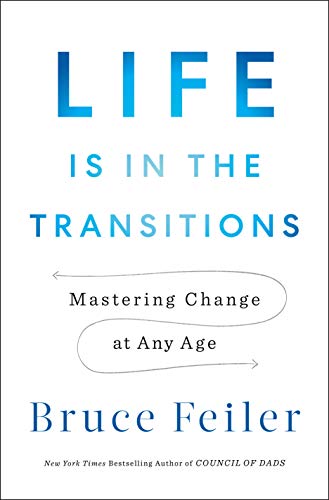 Life Is in the Transitions: Mastering Change at Any Age by Bruce Feiler

My mom recently sent me a New York Times article that Bruce Feiler wrote, about navigating uncertain times and five tips for dealing with a massive disruption in order to live our lives most effectively. The article is based on the research Feiler did for this book, and the patterns he saw from his interviews that were the most effective in turning an anxiety-provoking change into a growth opportunity. I was intrigued enough by the article to order his book, Life Is in the Transitions: Mastering Change at Any Age, and I’m going to sit down with it this weekend. Nothing looks the way I pictured it at this point, and at times the unknown can be challenging (to put it mildly); but reading other people’s stories of transition and how they adjusted to it positively is bound to be helpful in the days and months ahead. —Seira Wilson 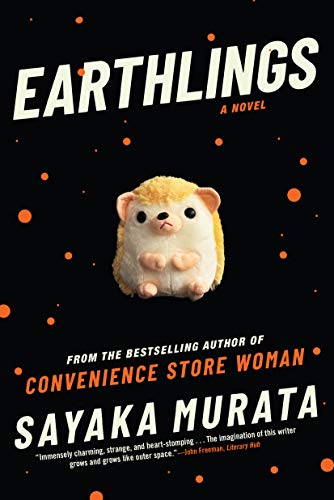 In the new novel by the author of Convenience Store Woman, Natsuki is told by her favorite stuffed animal—a hedgehog—that it is really an alien, and she can help it save the Earth. That plot, plus the completely adorable cover, is all I need to know, and I’ve put Earthlings (October 6) right at the top of my weekend reading pile. —Adrian Liang 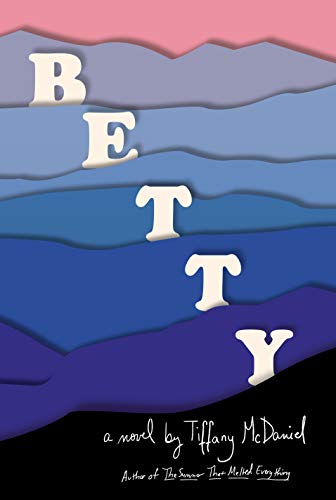 The titular Betty was born in a bathtub, the sixth child of eight, the daughter of a Cherokee father and a white mother, who eked out a living in the foothills of the Ohio Appalachians during the ‘60s. "A girl comes of age against the knife," Betty informs us on the first page, before adding a few paragraphs later: "I remember the fierce love and devotion as much as I remember the violence." Betty's relationship with her father—and his relationship with nature—enables her to cope with violence, poverty, and racism as her Dad helps burnish her gift for storytelling, offering her an escape into writing, and the inspiration to write her way out of chaos. I'm just a chapter or so into this novel, but I was hooked immediately, and the weekend can’t come soon enough. —Vannessa Cronin 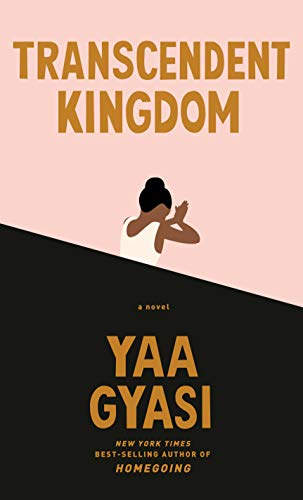 It can be especially daunting to pen the follow-up to a debut as beloved as Yaa Gyasi’s Homegoing, but Transcendent Kingdom proves she is no victim of the dreaded sophomore slump. In it a PhD candidate in neuroscience channels her studies into trying to understand the depression and addiction plaguing her family, while also mourning the imperfect but very real consolations her faith once provided. I love this quote from Roxane Gay about the book: “Completely different from Homegoing. THE RANGE. I am quite angry this is so good." I am quite happy. —Erin Kodicek 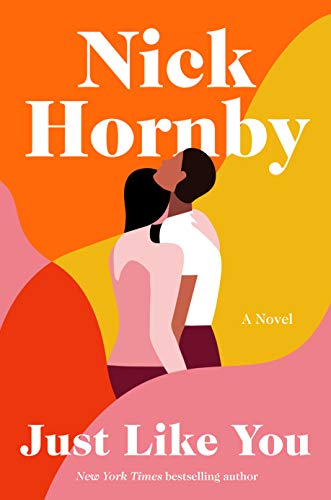 Lately I've been reading a lot of books that are on the heavier side. Don't get me wrong, I love them (and you'll be hearing about them soon), but I'm in the mood for something lighter, a book that just goes. Thankfully, Nick Hornby has a new novel coming on September 29 and it's as page-turning and juicy as one might expect. Just Like You tells the story of a forty something divorced white woman who begins an affair with her butcher who is Black. He also happens to be 22 and her kids’ babysitter. Set against the 2016 Brexit referendum, the two navigate their time in “parenthesis” and how to share their relationship with the ones closest to them. It's hardly a new tale, but it feels like candy and I, for one, am rooting for their affection and the endurance of their relationship.—Al Woodworth 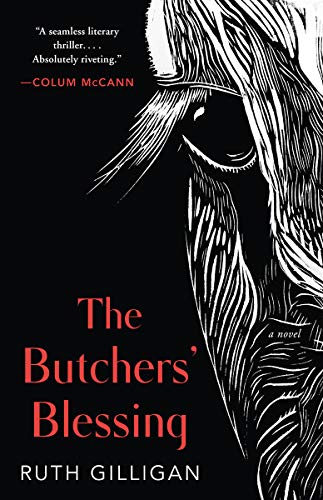 The Butchers' Blessing by Ruth Gilligan

The Butchers' Blessing is a novel that appears to combine several things I have been thinking about lately. There’s tradition, nostalgia, change, violence, work, duty, and maybe even the weirdness of what we hold to be important and whom we judge as important. I’m not wholly certain about those things, because I haven’t read the book yet—it’s my reading for the weekend. But I’ve been holding this particular novel in the back of my mind for a while, looking forward to a time when I could sit down with it. The book is set in Ireland and involves eight mythic men in the late ‘90s who traveled around performing ritual, ancient methods of cattle slaughter from farm to farm. The novel flips between the late ‘90s and the present, and appears to be an intergenerational story. Colum McCann calls it, “dark, wild, mythic, unsuspecting, and absolutely riveting.” It publishes in November. —Chris Schluep