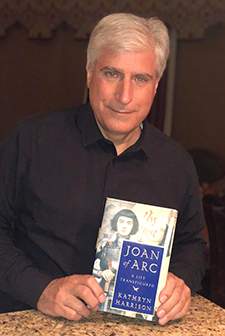 Steve Berry's unstoppable protagonist Cotton Malone is still going strong in book 14, The Malta Exchange... though Malone has been plenty battered as he's risked death numerous times and has even been shot down over Siberia in previous books. While former Justice Department operative Malone often finds himself uncovering conspiracies centered on the U.S. government, in his latest adventure, he's thrust into a worldwide crisis as the death of a pope launches an investigation that involves both the Knights of Malta and an ancient sect determined to affect the conclave.

Berry's novels are built on the bones of true history, and Berry travels the world researching his books. This passion for history inspired Steve and his wife, Elizabeth, to start History Matters, which helps communities around the world with preservation and restoration.

We asked Steve Berry which books he'd read and loved lately, and his book picks below reflect his deep fascination with the past and its influence on us today. 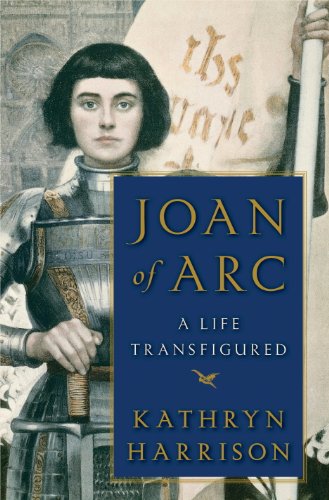 Joan of Arc: A Life Transfigured by Kathryn Harrison

A fascinating biography of a true historical enigma. So many books have been written about her. This one is a concise and to the point biography that puts things in a modern context, sweeping away the myth. 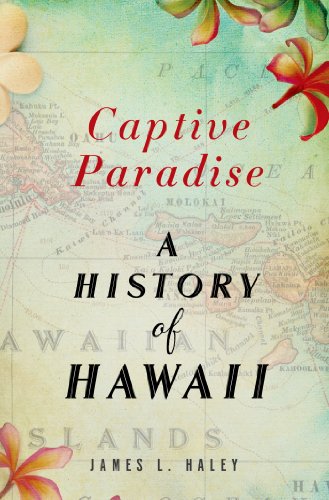 Captive Paradise: A History of Hawaii by James L. Haley

The story of our 50th state and how it was forced to change. Hawaii was ruled by a monarchy until 1893, when a group of foreigners (primarily American) staged a coup d’état. This book tells its history and focuses on how we stole it. There’s definitely a novel in there somewhere. 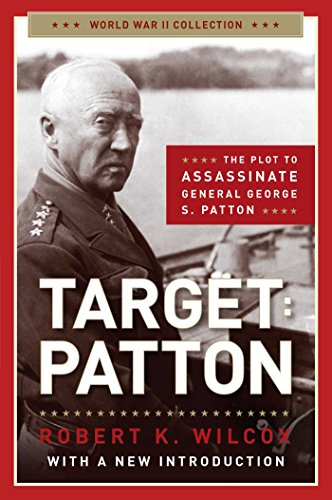 Explores the many questions that still exist about the sudden death of General George S. Patton. By late 1945 Patton had become a political and military liability. He’d been fired from command of the Third Army and was about to resign his commission and go home, where he could finally speak his mind without retribution. Then he’s in a car wreck and dead 12 days later. Mighty coincidental. 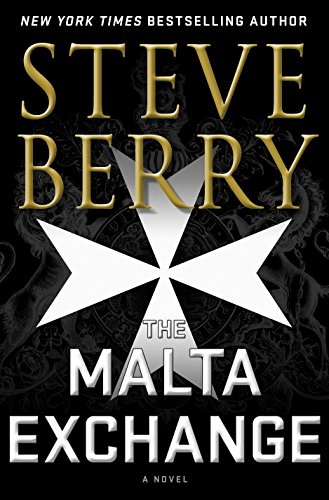