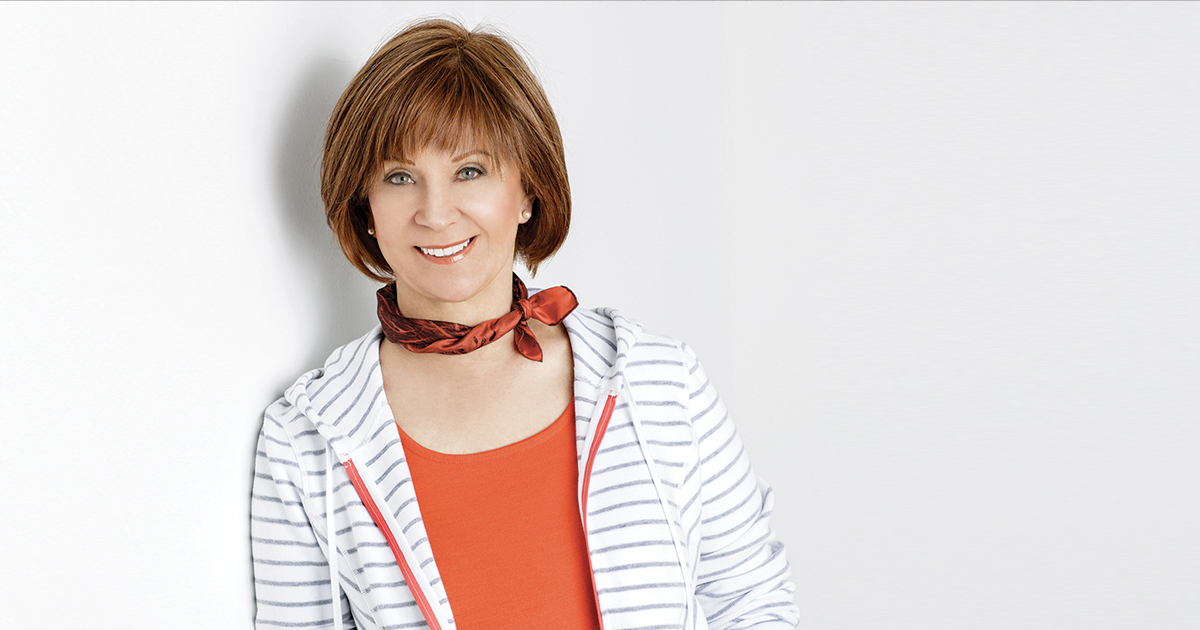 More than 20 books in, and everyone’s favorite Jersey girl bounty hunter, Stephanie Plum, is still going toe to toe with the bad guys. (And her own worst impulses.) Twisted Twenty-Six puts Grandma Mazur in danger after she marries a local gangster who promptly keels over right after the wedding. Missing money puts the spotlight—and gun sights—on Grandma Mazur, but Stephanie is determined that no one will mess with her quirky grandma.

Janet Evanovich’s own quirkiness is in full display on her website, where she says in her bio, “I read comic books and I only watch happy movies. I motivate myself to write by spending my money before I make it. And when I grow up I want to be just like Grandma Mazur.”

We asked Evanovich what she’d been reading and loving lately—and one of those books is, indeed, a comic book. Read on to see all her picks. 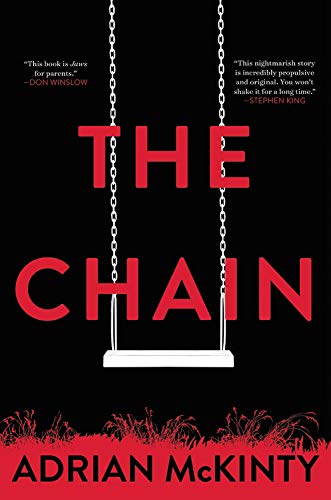 This is a remarkable thriller about a single mom doing everything she can to get her kidnapped daughter back, including being forced to abduct another child that is caught in The Chain. 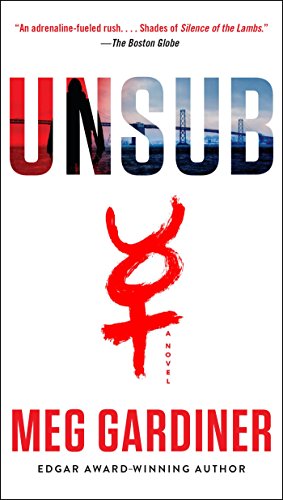 UNSUB: A Novel by Meg Gardiner

This is a fantastic series of books by Edgar Award winner Meg Gardiner. This thriller features a young female FBI agent pursuing the serial killer that her father could never catch and who has returned after many years away. 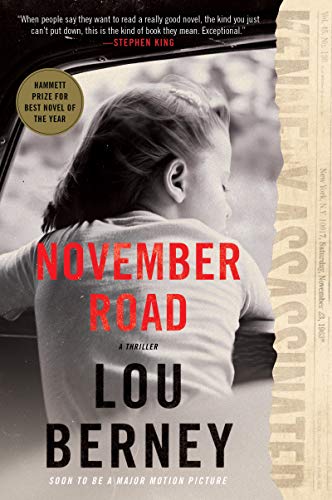 This book is about a hitman on the run following the JFK assassination. He hides out with a woman running from a violent marriage who has two daughters and a dog and who is looking for an escape. What begins as a deal becomes a completely unexpected love story as his murderous hunters close in on them both and their new family. 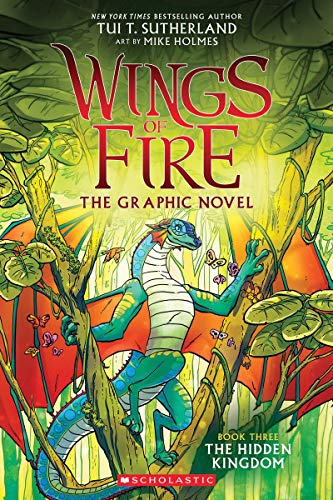 My grandson loves the graphic novel versions of this series, and so do I. The dragons, and their story, come to life in beautiful illustrations. And as if you couldn’t possibly improve on dragons, book three also has a sloth! 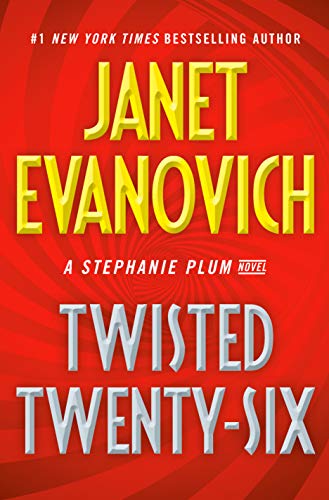