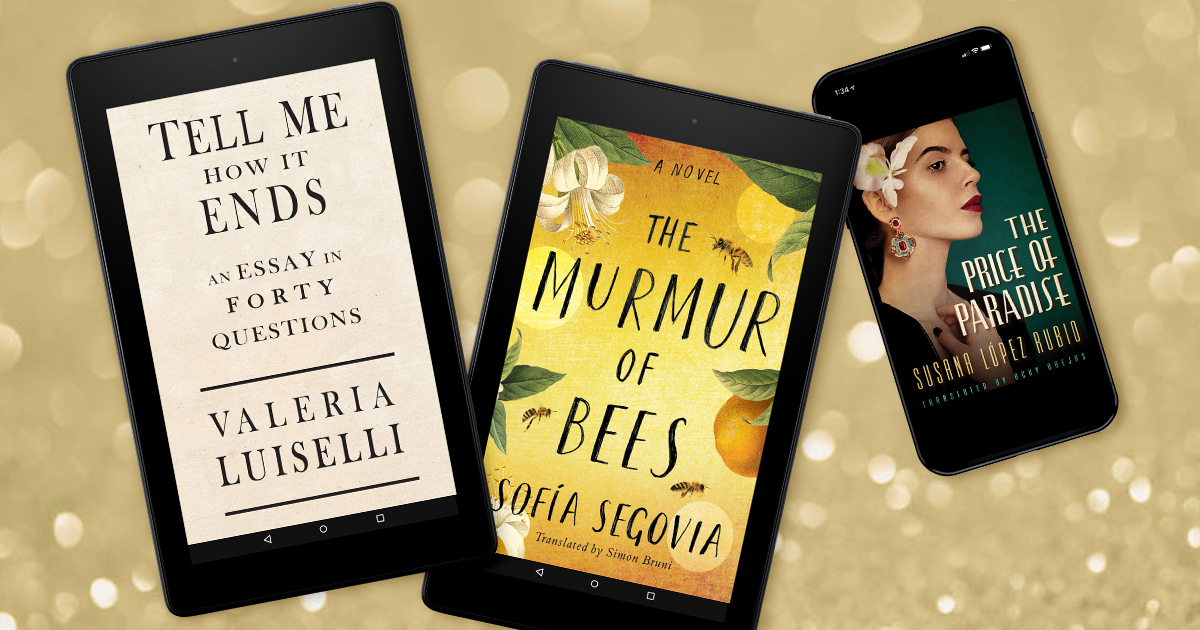 Hispanic heritage is a key ingredient in the American melting pot. From September 15 to October 15, we loudly and proudly celebrate Hispanic and Latinx history and culture.

Not only do books = culture, books are a window into both real worlds and authors’ imaginations, giving readers a way to meet people and travel to locations they otherwise might miss out on. 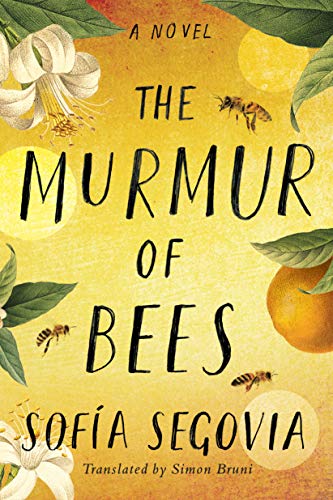 The Murmur of Bees by Sofía Segovia

In Mexico in 1910, Nana Reja finds a newborn baby under a bridge, alive but covered in bees. As Simonopio grows, he can see visions of the future—a future both terrifying and wonderful. As the flu of 1918 approaches, Simonopio’s family and his town must decide whether the boy’s visions are meant to save or damn them. Readers who enjoy the magical realism of Isabel Allende’s novels will be absorbed by Segovia’s tale of wonder. 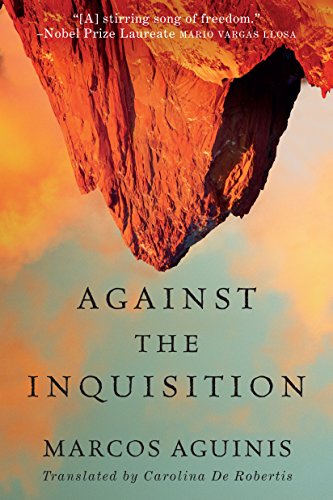 Against the Inquisition by Marcos Aguinis

Argentine author Aguinis pulls on true stories about the Spanish Inquisition in 16th century South America to create Against the Inquisition. Young Francisco Maldonado da Silva is raised a Catholic, but when his father is arrested and tortured for secretly practicing Judaism, Francisco must decide for himself what he believes in and how far he will go to defend those beliefs. Readers who are drawn to stories of the unbreakable human spirit will be inspired by Aguinis’ historical novel. 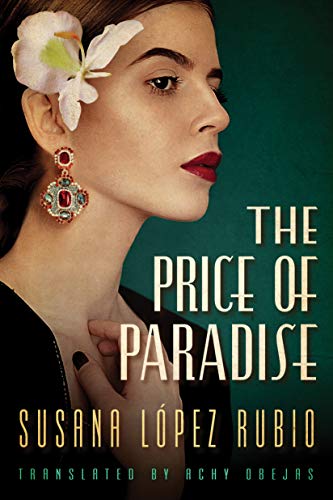 The Price of Paradise by Susana López Rubio

After the end of World War II, Patricio leaves Franco’s Spain for Cuba, determined to make a new life. But there are thousands of other starving Spaniards with the same idea, and without money or connections, Patricio can only rely on his wits and his charm. Then a job at a high-end store puts him in contact with wealthy Cubans, including the beautiful and irresistible Gloria, wife of a notorious mobster, and their lives change in ways neither imagines. The Price of Paradise weaves together a fast-paced story with the color and vibrancy of a Cuba being transformed by revolution. 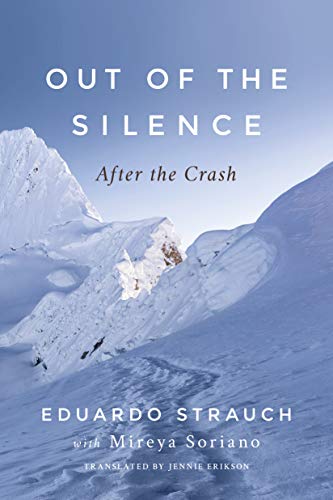 Out of the Silence: After the Crash by Eduardo Strauch

A survivor of the 1972 airplane crash in the Andes—made famous through the book and then film Alive—breaks his long silence. Strauch tells readers of his 72-day-long ordeal in the mountains and how it forever changed his life and his mindset. 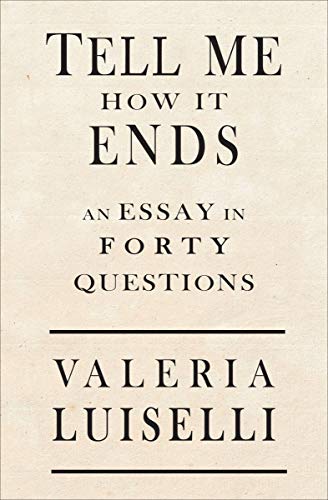 Tell Me How It Ends: An Essay in 40 Questions by Valeria Luiselli

When Luiselli began working as an interpreter for New York immigration courts, she helped children fill out the intake form but quickly realized their stories could not fit in the form’s boxes. “The children’s stories are always shuffled, stuttered, always shattered beyond the repair of a narrative order. The problem with trying to tell their story is that it has no beginning, no middle, and no end.” Luiselli centers her book on the 40 questions the children are asked, providing searing details about their lives, their hopes, and their struggles within the labyrinthine judicial system. 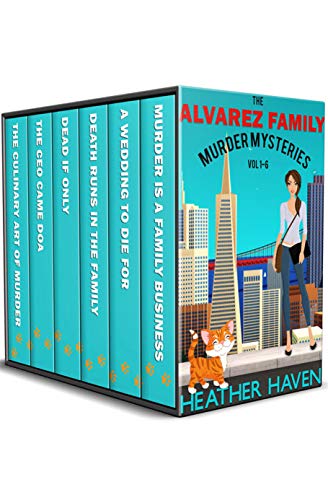 Readers looking for lighthearted mayhem will find much to enjoy in this six-volume set of whodunits starring Lee Alvarez and her family, who own the firm Discretionary Inquiries. A self-described “half Latina, half WASP PI,” Lee all too regularly finds dead bodies during these cases, whether she’s on her home turf of Silicon Valley or undercover in Vegas. Wisecracks and zany adventures will make the pages fly by for mystery readers.

Use your Kindle Unlimited membership to download historical novels and fascinating nonfiction.