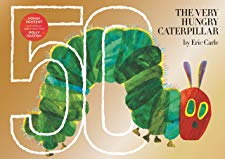 It's hard to believe but one of the most beloved children's books, The Very Hungry Caterpillar, is having its 50th anniversary today. Eric Carle's story of a ravenous caterpillar who munches his way through leaves and fruit, culminating in his transformation into a beautiful butterfly, has become a modern classic and sold millions of copies.

The 50th anniversary edition features special bonus material, including a new introductory letter from Eric Carle and images of Carle's original sketches for the book.

Below is a short video from the author about why he thinks this particular story has stood the test of time. You'll also find a couple of photos of Carle the year he wrote The Very Hungry Caterpillar. Happy anniversary to one of the best. 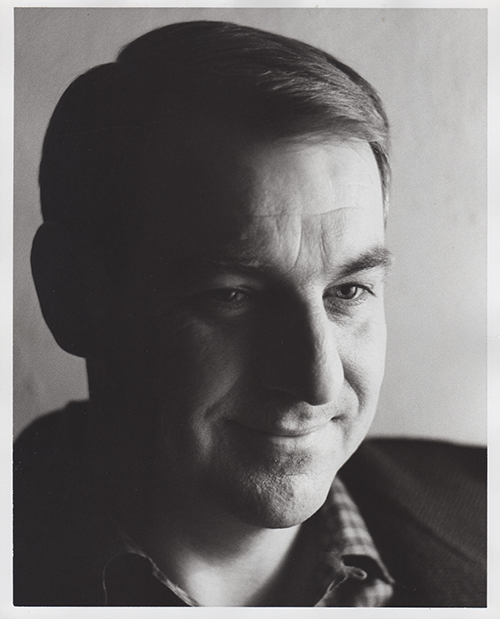 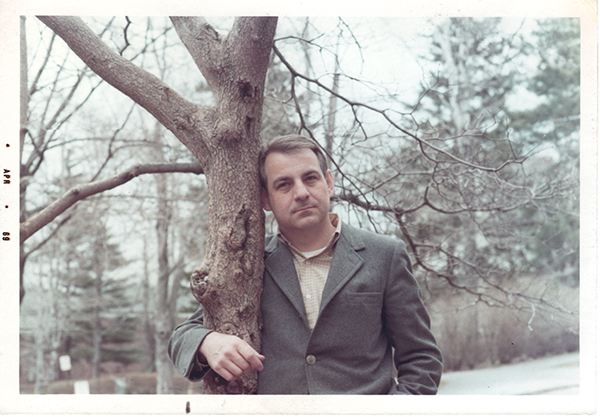