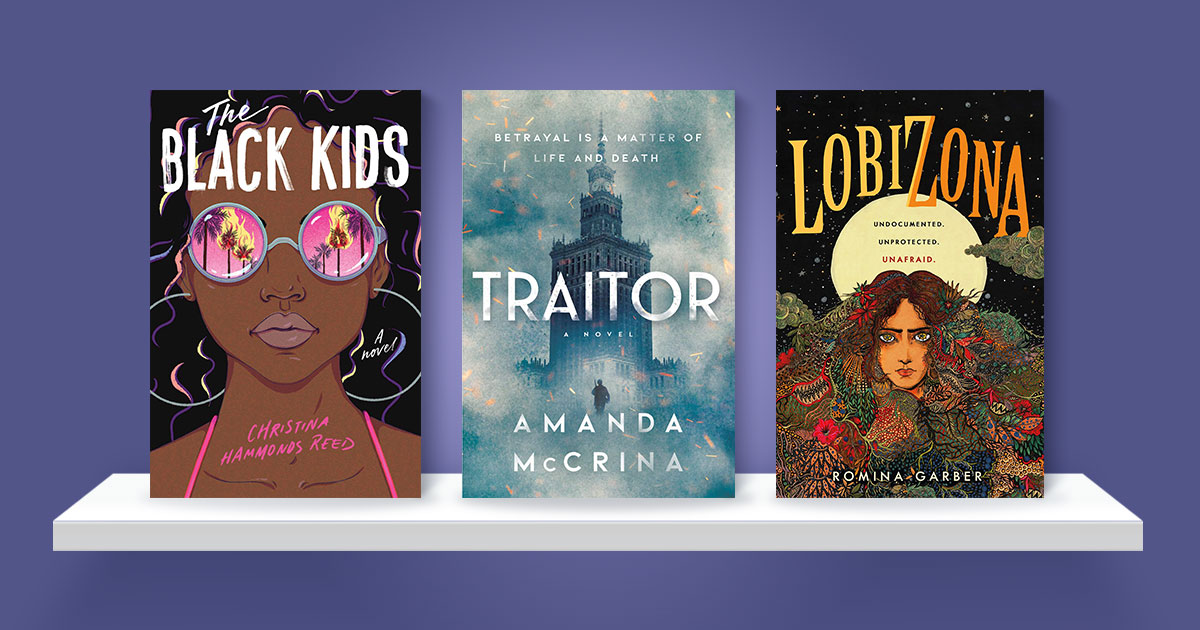 While August isn't typically a month of big books, this year has been anything but typical. In this case, that means the last month of summer is full of exciting new releases.

See below for a handful of the YA books coming out this month we think you won't want to miss.

The love story of Edward and Bella, retold from Edward's perspective, brings back all the magic of reading Twilight for the first time. In Midnight Sun, readers see, through Edward's thoughts and actions, the intensity of his desire for Bella and how it clashes with his nearly overwhelming need to protect her, even from himself.  This novel clocks in at over 600 pages of high-stakes romance and supernatural fantasy, which makes it an excellent choice for a long summer read. 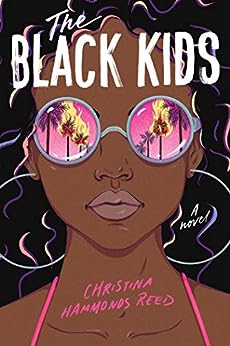 Christina Hammonds Reed's novel lives up to the promise of its amazing cover. Set in 1992, this work of fictional recent history looks at life in L.A. and the events leading up to—and after—the Rodney King riots from the point of view of a wealthy Black teenager named Ashley Bennett. Perfect for fans of The Hate U Give, Reed addresses issues of race, class, and identity in a perceptive and intelligent coming-of-age story. 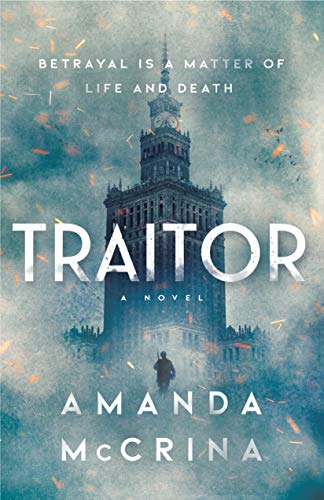 Traitor is being published as a young adult novel, but really, let's just call it a novel for anyone who enjoys fast-paced World War II fiction. In Poland in 1944, 17-year-old Tolya Korolenko doesn't fit in on either side of the war. He's half Ukrainian and half Polish, which translates to prejudice and persecution from both the Soviets and the Poles. Tolya joins the Soviet Red Army in order to stay alive and to try to protect his younger brother, but soon ends up on the run, not knowing who to trust. This is a book for anyone who enjoyed Elizabeth Wein's Code Name Verity or Girl in the Blue Coat. 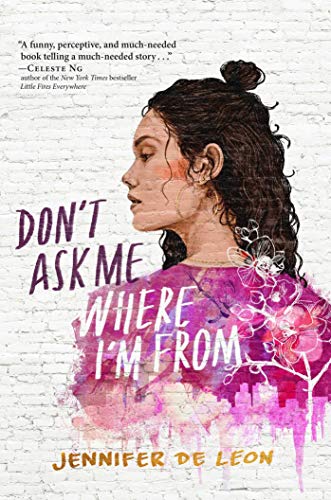 Don't Ask Me Where I'm From by Jennifer De Leon

This is a debut novel that best-selling author Celeste Ng calls “A funny, perceptive, and much-needed book telling a much-needed story.”  Liliana Cruz has been accepted into a school that has almost no other students of color, and is miles apart—in more than just physical distance—from her inner-city Boston neighborhood. While she recognizes the academic opportunity, for this young LatinX woman, the emotional and cultural cost of trying to fit in is huge, and so is the secret she's trying to keep about her family.  An important coming-of-age story about family, immigration, and racial tension. 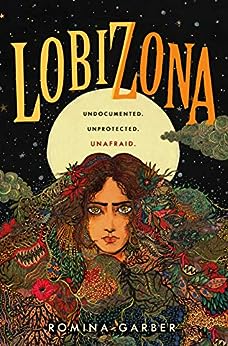 For readers who are looking for the next immersive fantasy series, Lobizona is the book to start. Manuela Azul is living a sheltered life in Miami, Florida, and by sheltered, I mean she's not allowed to leave the apartment.  Her eyes are...unusual. So much so that anyone who sees them would be frightened, and as an undocumented immigrant, neither Manuela or her mother can afford the attention.  An Argentinian crime family, dark folklore, and a world where a seventh consecutive son or daughter results in something supernatural are all part of the story. Full of twists and mystery, this is a can't-miss new fantasy of the summer.

A handful of the books we picked as our favorites this month, from immersive new fantasy to smart and timely coming-of-age novels.