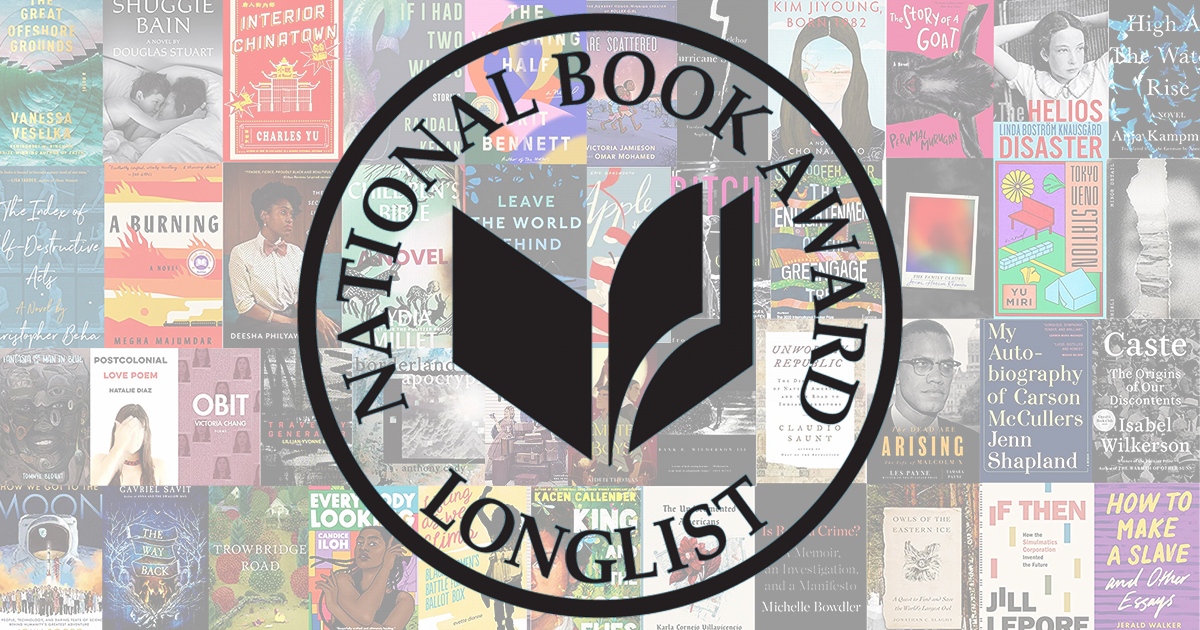 The book award season is upon us! This week the National Book Foundation unveiled the National Book Award longlist for Fiction, Nonfiction, Poetry, Translated Literature, and Young People's Literature. There are so many Amazon Book editor favorites in these lists—Brit Bennett's The Vanishing Half, Charles Yu's Interior Chinatown, Megha Majumdar's A Burning, Isabel Wilkerson's Caste, Karla Cornejo Villavicencio's The Undocumented Americans, Yu Miri's Tokyo Ueno Station, Marcella Pixley's Trowbridge Road, to name a few. So, if you're in need of a book recommendation, these fifty books are a great place to start.

The finalists in all five categories will be announced on October 6 and the winners will be named at the 71st annual National Book Award Ceremony on November 18. Congratulations to all of the authors longlisted! 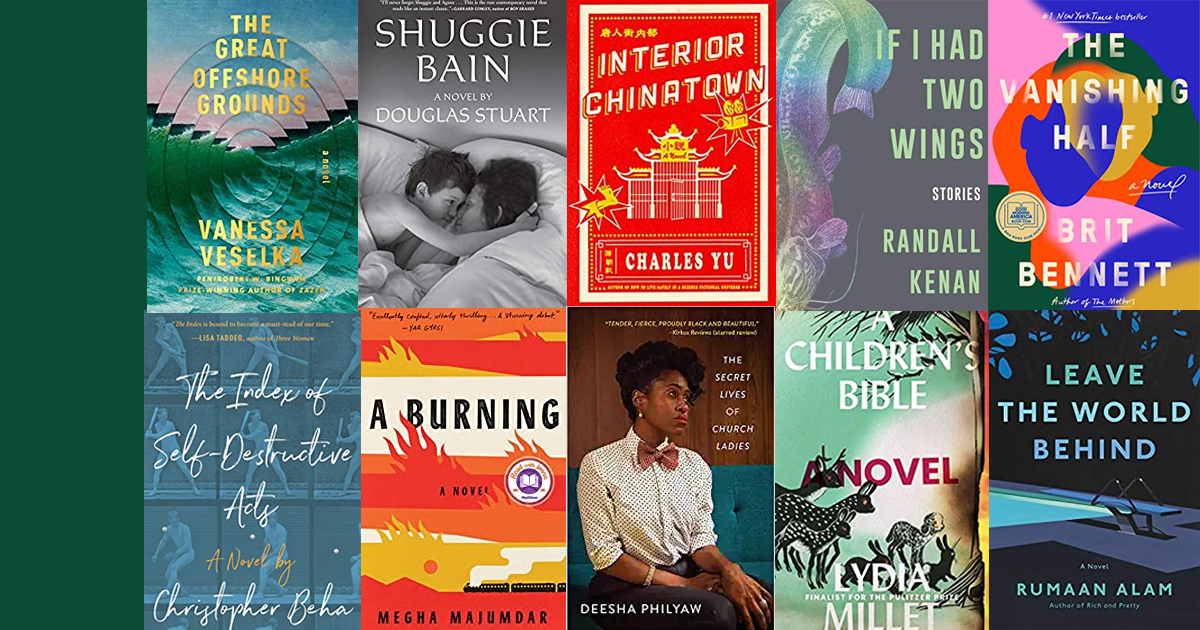 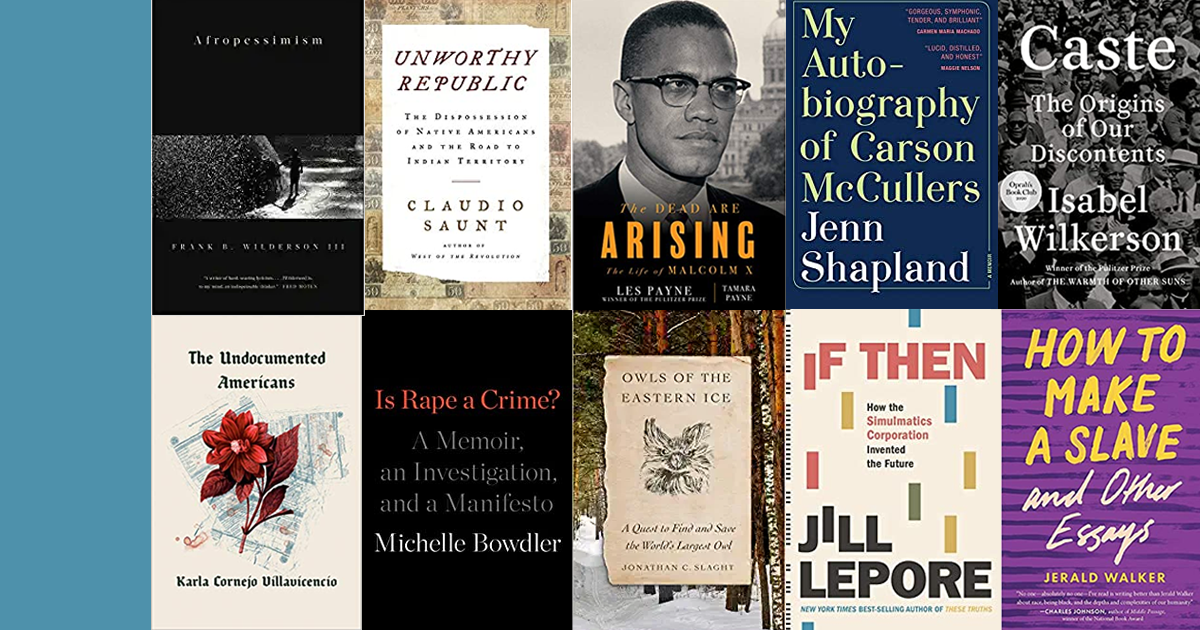 Michelle Bowdler, Is Rape a Crime?: A Memoir, an Investigation, and a Manifesto. Flatiron Books / Macmillan Publishers.

Jill Lepore, If Then: How the Simulmatics Corporation Invented the Future. Liveright / W. W. Norton & Company.

Jonathan C. Slaght, Owls of the Eastern Ice: A Quest to Find and Save the World’s Largest Owl. Farrar, Straus and Giroux / Macmillan Publishers.

Jerald Walker, How to Make a Slave and Other Essays. Mad Creek Books / The Ohio State University Press. 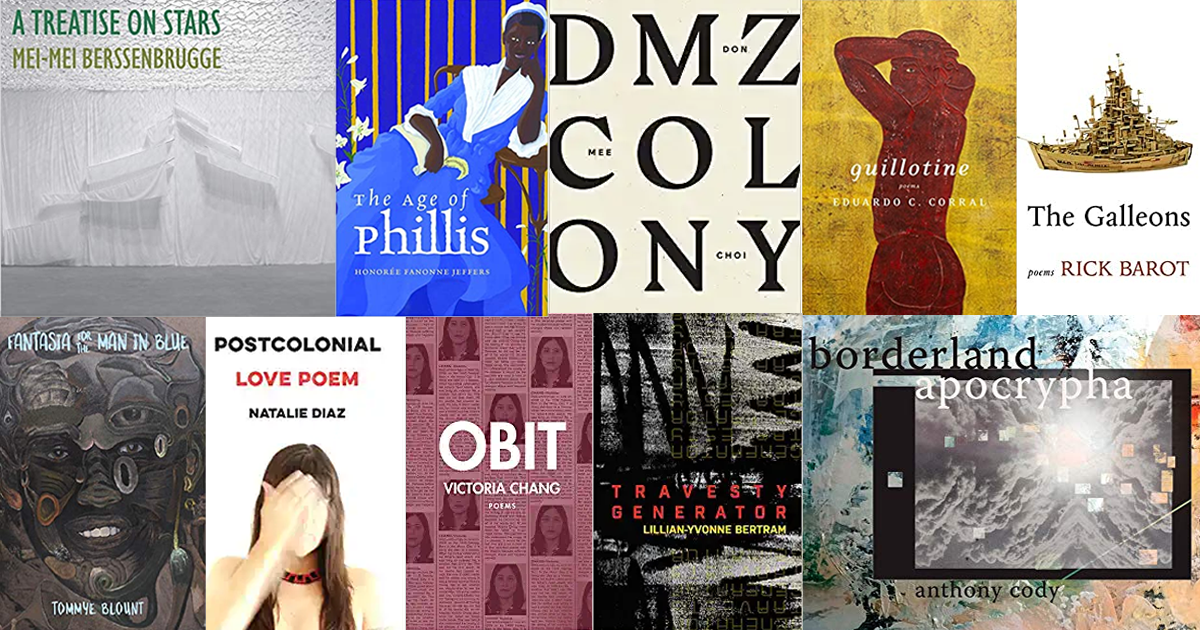 The 2020 Poetry longlist includes emerging voices, mid-career writers, and more traditionally established poets. Poets on this year’s list have received fellowships from the National Endowment for the Arts, the John Simon Guggenheim Memorial Foundation, MacArthur Fellowships and more. All the poets on the 2020 longlist are newcomers to the National Book Awards. The judges for Poetry are Layli Long Soldier (Chair), Rigoberto González, John Hennessy, Diana Khoi Nguyen, and Elizabeth Willis. 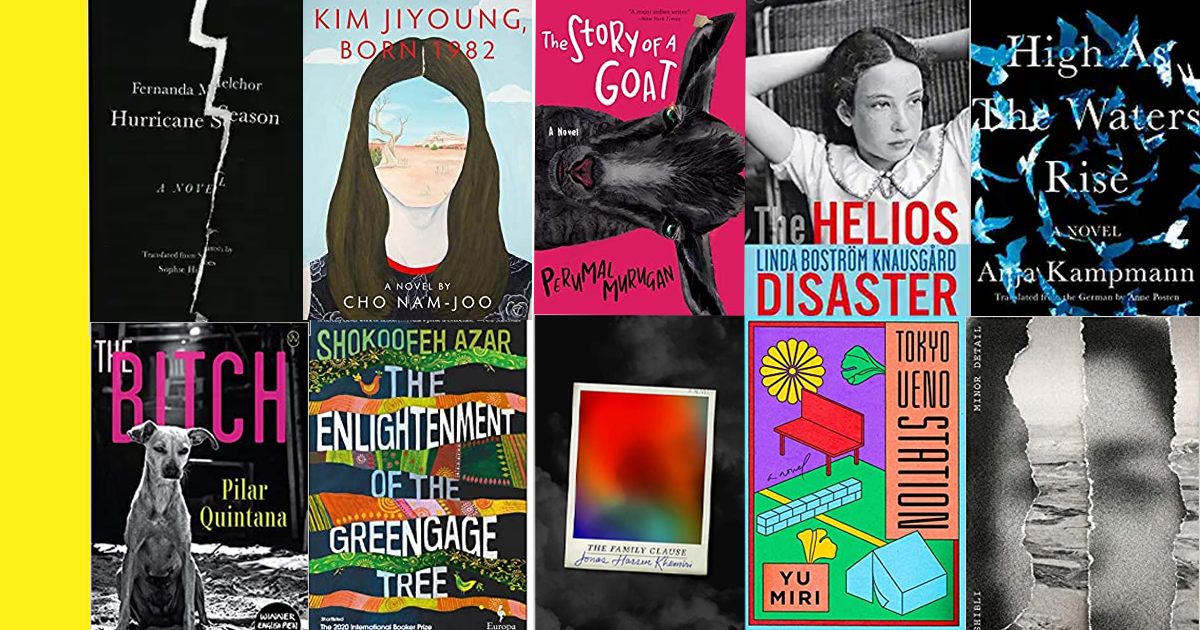 The National Book Award for Translated Literature, which was added as a fifth category in 2018, received a total of 130 submissions from publishers this year. The ten longlisted books were originally published in eight different languages: Arabic, German, Japanese, Korean, Persian, Spanish, Swedish, and Tamil. The judges for Translated Literature are Dinaw Mengestu (Chair), Heather Cleary, John Darnielle, Anne Ishii, and Brad Johnson. Many of the 2020 longlisted books have been celebrated and recognized by numerous international prizes, such as the International Man Booker Prize, the Stella Prize, the August Prize, the Akutagawak Prize, the German Book Prize, and the Colombian Biblioteca de Narrativa Prize.

Shokoofeh Azar, The Enlightenment of the Greengage Tree. Translated from the Persian by Anonymous; Europa Editions.

Anja Kampmann, High as the Waters Rise. Translated from the German by Anne Posten; Catapult.

Perumal Murugan, The Story of a Goat. Translated from the Tamil by N. Kalyan Raman; Black Cat / Grove Atlantic.

Pilar Quintana, The Bitch. Translated from the Spanish by Lisa Dillman; World Editions. 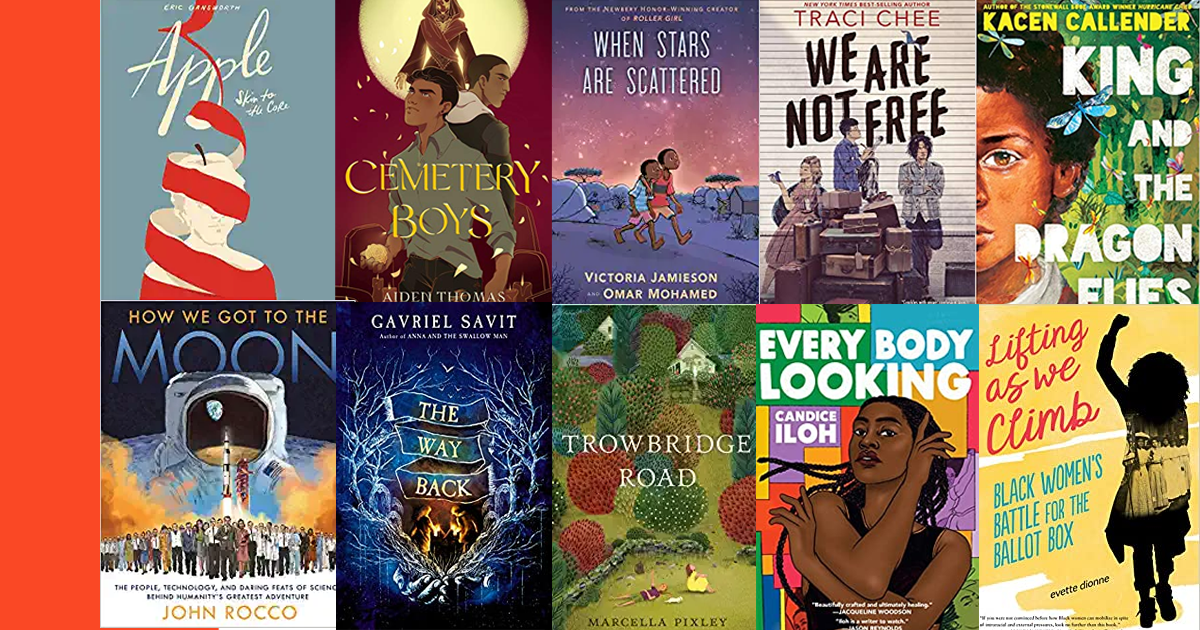 All of the finalists for the 2020 National Book Award for Young People’s Literature are first time nominees. Publishers submitted a total of 311 books for this category. The 2020 judges are Randy Ribay, Neal Shusterman, Ebony Elizabeth Thomas, Colleen AF Venable, and Joan Trygg.

Traci Chee, We Are Not Free. Houghton Mifflin Harcourt.

John Rocco, How We Got to the Moon: The People, Technology, and Daring Feats of Science Behind Humanity’s Greatest Adventure. Crown Books for Young Readers / Penguin Random House.

Congratulations to the authors, translators, and publishers of the 2020 National Book Award longlisted books!