Elton John gave readers a front seat to his concerts, his highs, his lows, and his family and friends in his memoir "Me," so we caught up with the legend to hear about his favorite reads of the year. 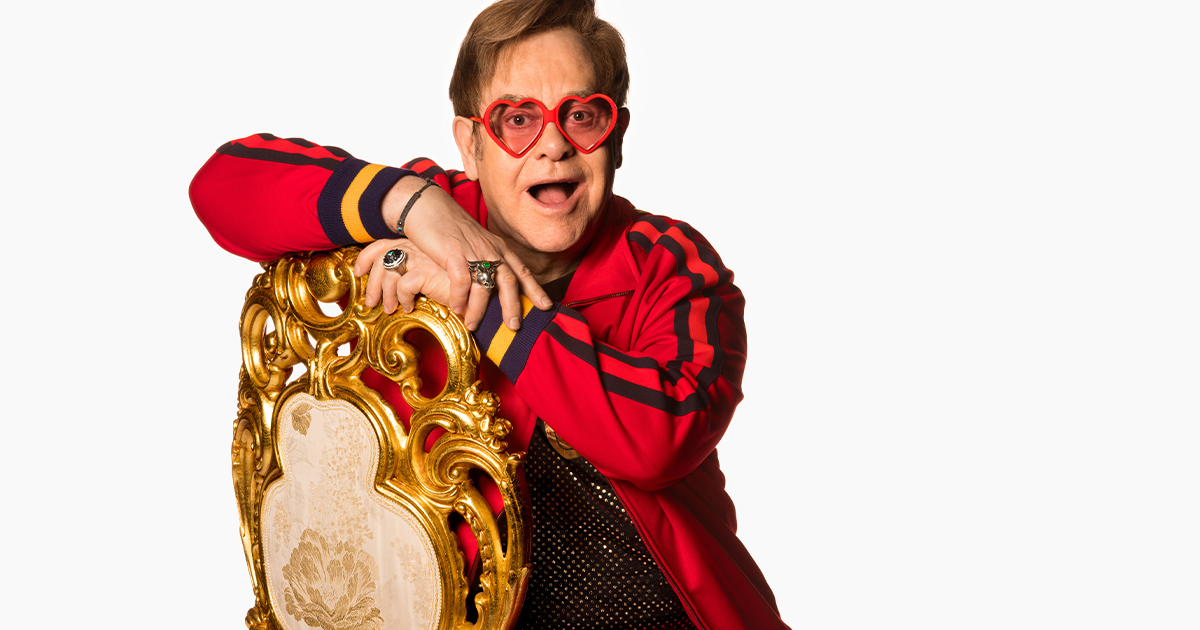 Elton John is a man who needs no introduction. He's a living legend—a musician who has cranked out hit after hit—whether that's albums, soundtracks, or Broadway scores. And for the first time, Rocketman is sharing it all in his memoir, Me. With wit and candor, Elton gives readers an inside look at the wild ride of stardom and beyond: from playing in front of 500,000 screaming fans in a duck costume and battling depression, to pranking his friend Rod Stewart whom he calls ‘Phyllis,’ to cocaine highs and eventually getting sober, chasing love and finding it, raising two boys—and all the songs in between.

Elton has shared his favorite reads this year—and it's clear from his selections that they take story time very seriously in his family. 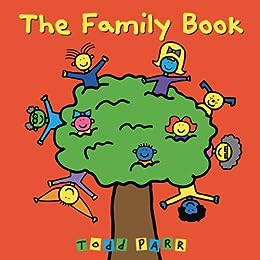 The Family Book by Todd Parr

We rotate this book in regularly to the bedtime story regime for our sons. Families come in all shapes, sizes and colours, but at the end of the day what really matters is that all families are about love.

If I Built a Car by Chris Van Dusen

Old fashioned science-fiction styling meets modern day ingenuity in these highly imaginative books—where a young boy spreads the wings of his mind to rebuild the perfect car, house, and school. 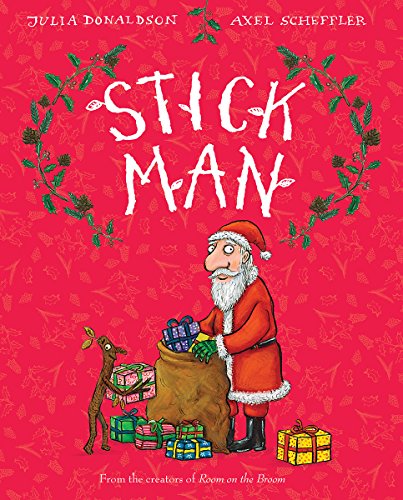 All books by Britain’s former Children’s Laureate Julia Donaldson were firm favourites in the Furnish-John household. Stick Man is one of her very best. 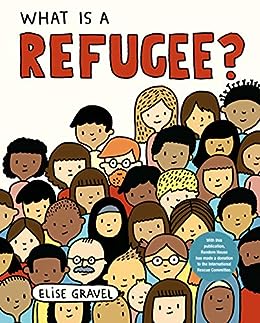 What is a Refugee? by Elise Gravel

Zachary and Elijah are becoming increasingly interested in global issues and helping others. This sensitively written book puts a human face on the refugee crisis by breaking down walls of prejudice. 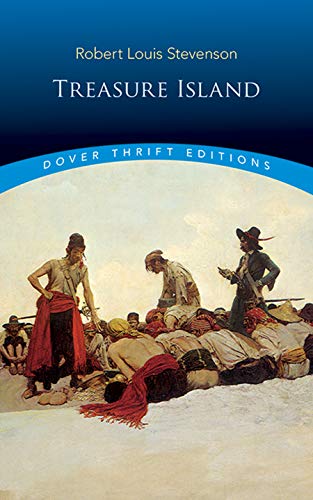 One of the favourite books from my own childhood. This timeless classic fueled my imagination and created the magical archetypes for pirates, buried treasure and all that shivers their timbers. 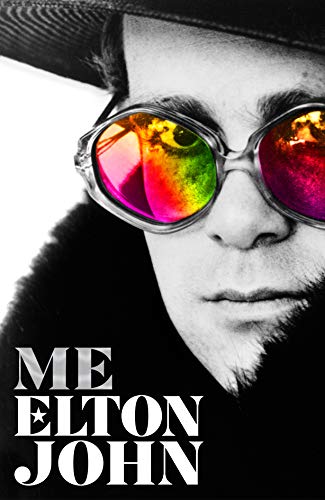