On the podcast: the best books of March, unforgettable reads, and Brian Greene 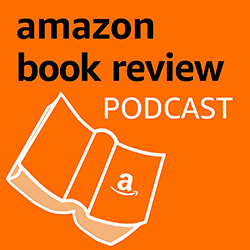 Right before Amazon employees in Seattle were sent home for the foreseeable future, a few of us got together to make a couple of podcast episodes. Here is one of them. It was a little strange talking about a situation that would most certainly be worse a couple of weeks later. The thought of having to leave work for the rest of the month--before we even learned we would wind up practicing social distancing--was disconcerting in itself.

We hope all of you are keeping calm on carrying on in our new world.

Here is a discussion we had about our Best Books of March, along with a discussion of Unforgettable Reads, which is a new feature we have launched.

And then there's an interview between the astrophysicist Brian Greene, whose recent book is Until the End of Time. I hope you'll stick around for that.

Erin, Seira, and Chris discuss the the Best Books of March and Unforgettable Reads + a discussion with Brian Greene 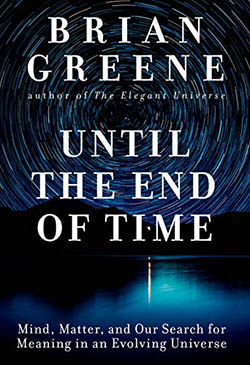 You can find links to the podcast here: