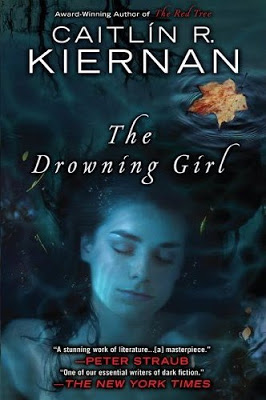 The World Fantasy Award ballot for excellence in the field in 2012 was announced yesterday. In addition to two lifetime achievement award winners, the brilliant Susan Cooper and Tanith Lee, the ballot includes finalists in categories ranging from best anthology to best short story. The nominees in the novel, anthology, and short story category are as follows (you can find the full ballot here):

There’s something for everyone in the novel category, from epic fantasy and folktales modern and otherwise to searing metafictional dark fantasy. Jemisin, Joyce, and Kiernan are no strangers to awards lists, but Crandolin by Anna Tambour, a criminally under-appreciated Australian writer is the real surprise here, and a potent reminder of why judged awards are important in giving visibility to the invisible. Because, frankly, Crandolin has otherwise hardly registered with readers. It’s also a big boost to Chomu Press, which has been taking chances with a wide variety of literary and experimental fantasy and horror. 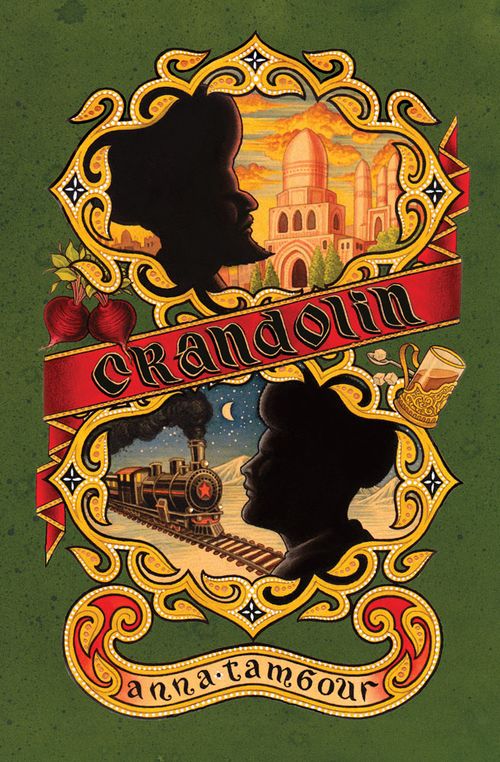 Jonathan Strahan—as well as selections from Small Beer, Solaris, and PS Publishing that demonstrate that small-sized commercial presses and independent publishers are still doing a robust job of showcasing short fiction. It’s fairly hard, given, again, the variety of types of fiction represented, to know which book will ultimately win out.

But the most difficult part of the ballot is definitely the short story collection category. Any of a good fifteen to twenty collections could have made this list and most readers would have been happy: it was that kind of a strong year for collections. Kij Johnson has to be considered one of the favorites, but Karin Tidbeck’s Jagannath (published by my own Cheeky Frawg Press) has performed strongly both critically and in terms of awards and should be considered a dark horse. Le Guin is, of course, an icon and Small Beer did an excellent job of curating her two-book collection. Joel Lane deserves more recognition, and here he gets some of it. Robert Shearman must be considered a force given his prior success with the World Fantasy Awards. Saying it’s just an honor to be nominated might seem like a cliché, but I would not want to be one of the judges having to make this decision.

YA Wednesday: From...
Read