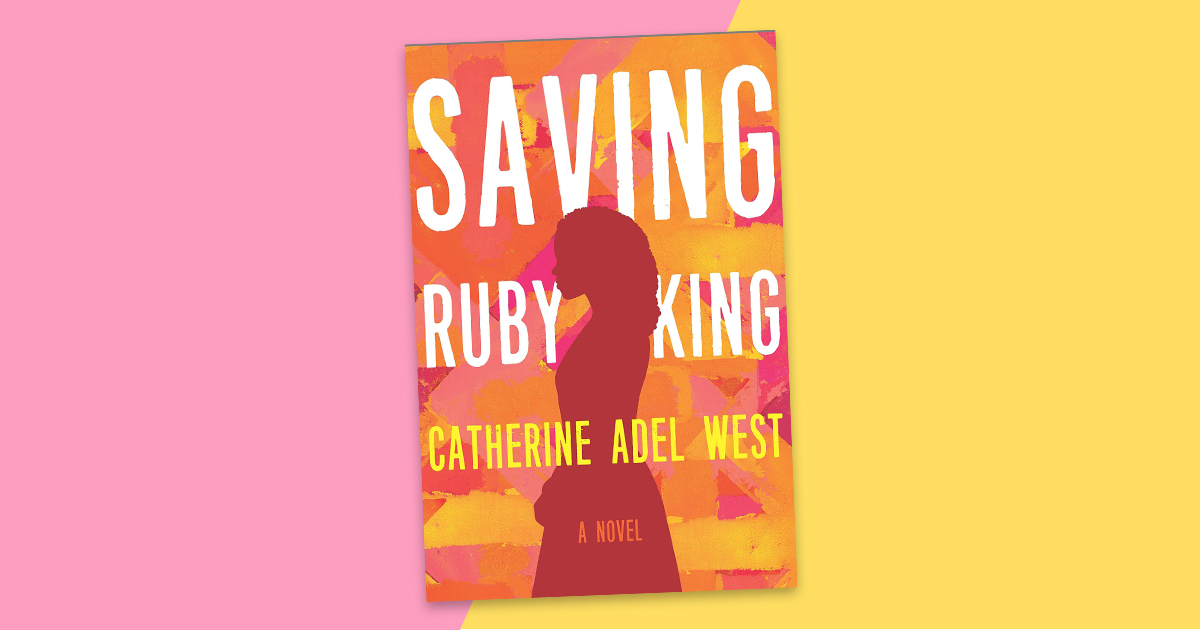 When Ruby King’s mother is killed, she is left in the care of her father, a pastor, who doesn’t behave in godly ways at home. Ruby’s only hope is her best friend Layla, who will wade into perilous territory to help Ruby stop the cycle of violence. Here, author Catherine Adel West explains how the problematic relationship she has with her own father informed the writing of her heart-wrenching debut.

I never dreamed of becoming a writer. To me it was this unattainable Bohemian ideal only afforded to white people and a select grouping of POC authors who were able to defy seemingly insurmountable odds. I’m not white and didn’t believe myself talented enough to become “a writer.”  Moreover, I didn’t believe creativity could be a means for reconciliation.

Short stories or poems were the only creative luxuries I afforded myself until a former college classmate suggested I turn an idea for a short story into a novel. That short story-turned-novel became my debut Saving Ruby King.

I discovered that to craft a story with emotional depth, it needed to come from a place of truth, my truth. And my truth, or one of them, is that I have a complicated relationship with my father and part of the reason for this was—and is—the Black Church.

My relationship to religion and God is complex, mostly because of my father’s role of pastor in our church community where he was, and is, still highly esteemed. Dad loves me, but regularly lied to me about things inside and outside my home. He still does. Mom did her best to make up for this by being as truthful as she could be, but at the same time she tried to shield my brother and me from Dad’s shortcomings, like not paying a bill or not showing up to an important event. She still does.

There was always silence behind how my Dad and I got along. Even when we said "Hello" there was a gap in conversation or things left unspoken. We conversed in pleasantries but no more than that. The secrets we kept from one another, for fear of judgement or ego or pride, were expressed in different ways. I’d lash out. He’d walk away. I’d argue, he’d deflect. He didn’t know how to be what I wanted and needed in a father. I couldn’t forgive that.

In my book Saving Ruby King, both the title character Ruby King and her best friend Layla Potter struggle with these same issues—the ways people perceive their fathers inside the Black Church versus the flawed men they know their fathers to be at home. This book is also about the legacy of generational trauma and how it’s inescapable if we don’t face the past and hold ourselves accountable for the damage we’ve done to others and ourselves.

I wrote this book to peel back layers and better understand my father, to see if my relationship with him and God could be repaired through words, through the story of a family broken apart by lies and secrets and tragedy. I didn’t accomplish that. My father and I are still very much separated, but I believe my anger has lessened and my understanding has increased from writing Saving Ruby King. Even now, I hope this book can help bridge an abyss I once believed endless. I hope it can help others do the same.

Catherine Adel West explains how the problematic relationship she has with her own father informed the writing of her heart-wrenching debut. 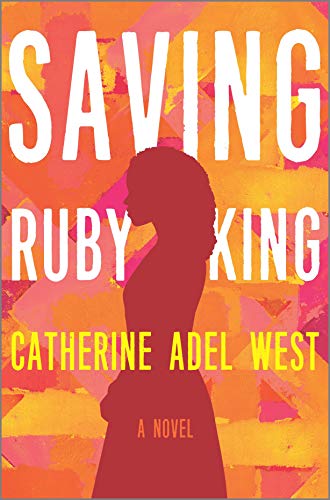