Speaking on behalf of the judges, the Chair, Ted Hodgkinson, reflected on the books: "Each of our shortlisted books restlessly reinvents received narratives, from foundational myths to family folklore, plunging us into discomforting and elating encounters with selves in a state of transition. Whether capturing a deftly imagined dystopia or incandescent flows of language, these are tremendous feats of translation, which in these isolating times, represent the pinnacle of an art-form rooted in dialogue. Our shortlist transcends this unprecedented moment, immersing us in expansively imagined lives that hold enduring fascination."

The 2020 judges are Lucie Campos, Jennifer Croft, Valerie Luiselli, Jeet Thayil, and Ted Hodgkinson, and the winner will be announced on May 19. 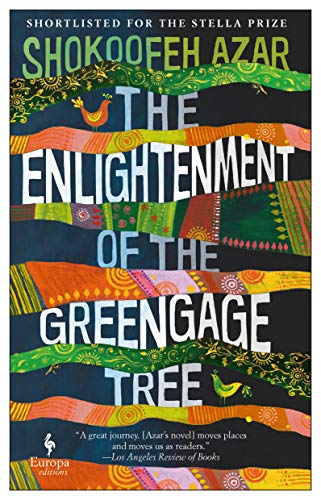 The Enlightenment of the Greengage Tree by Shokoofeh Azar, translated by Anonymous

Translated from Farsi, The Enlightenment of the Greengage Tree focuses on the 1979 Islamic Revolution in Iran and the unbreakable connection between the living and the dead. 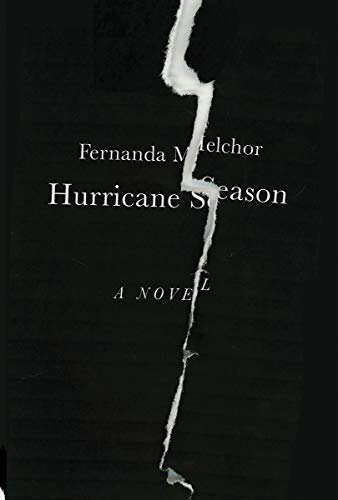 Drawing comparisons to Robert Bolano's 2666 and Faulkner, The Hurricane Season, is a thrilling story of a small Mexican village that is upended after the discovery of a dead body - leading to rumors, suspicions, and investigations that reveal a terrifying reality. 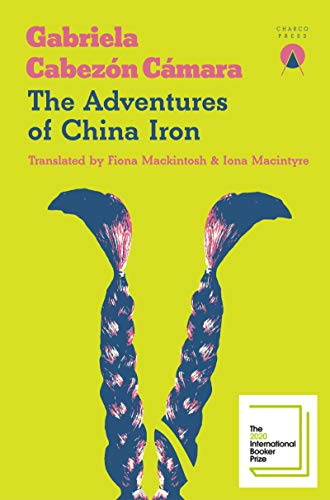 The Adventures of China Iron by Gabriela Cabezón Cámara, translated by Fiona Mackintosh and Iona Macintyre

The Discomfort of Evening by Marieke Lucas Rijneveld, translated by Michele Hutchinson

A bestselling debut in the Netherlands, The Discomfort of Evening explores childhood grief set in a rural and religious landscape. 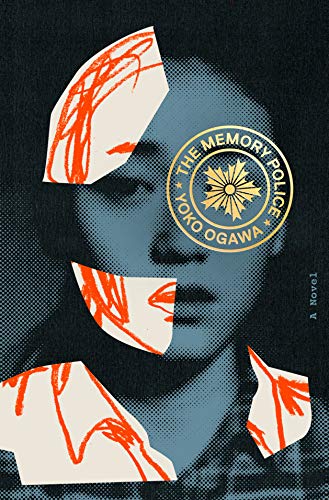 The Memory Police by Yoko Ogawa, translated by Stephen Snyder

A dystopian novel, originally written in Japanese, that explores the importance of memory in a world of suffocating authoritarianism, and how humanity can be complicit in their own ruin. Named a National Book Award Finalist, The Memory Police falls in line with chillingly prophetic novels like George Orwell’s 1984 and Ray Bradbury’s Fahrenheit 451. 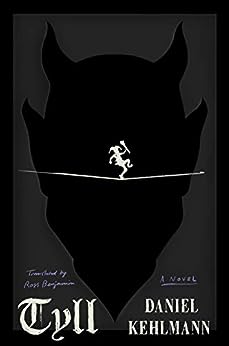 Inspired by the Thirty Years War in Germany, Tyll is an imaginative story about the devastation of war and an artists decision never to die. Kehlmann is the author of the internationally bestselling novels F, Measuring the World, and You Should Have Left.

- The Enlightenment of The Greengage Tree by Shokoofeh Azar, translated by Anonymous from Farsi

- The Adventures of China Iron by Gabriela Cabezon Camara, translated by Iona Macintyre and Fiona Mackintosh from Spanish

- The Other Name: Septology I-11 by Jon Fosse, translated by Damion Searls from Norwegian

- Serotonin by Michel Houellebecq, translated by Shaun Whiteside from French

- Tyll by Daniel Kehlmann, translated by Ross Benhamin from German

- The Memory Police by Yoko Ogawa, translated by Stephen Snyder from Japanese

- Faces on the Tip of My Tongue by Emmanuelle Pagano, translated by Sophie Lewis and Jennifer Higgins from French

- The Discomfort Evening by Marieke Lucas Rijneveld, translated by Michele Hutchinson from Dutch

- Mac and His Problem by Enrique Vila-Matas, translated by Margaret Jull Costa and Sophie Hughes from Spanish