The best mysteries and thrillers of December 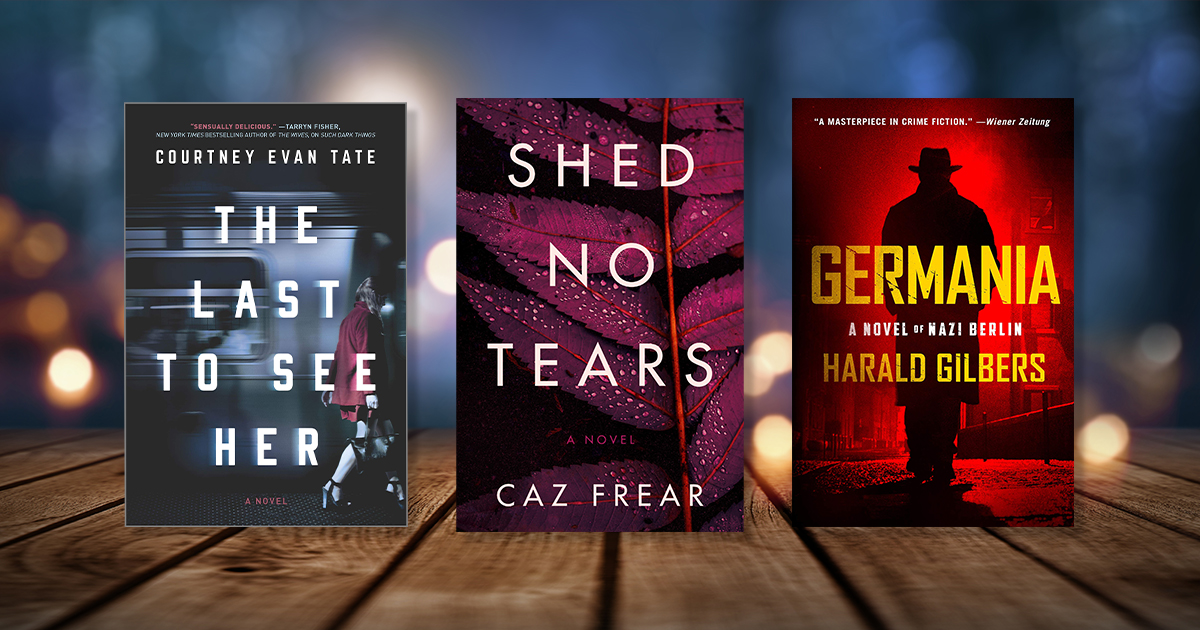 Those short, dark days of December are the ideal time to get a little reading done between bouts of shopping, sipping, and wrapping. This month we loved a police procedural set in London and another set in Nazi Berlin. For good measure, we also selected two very different courtroom dramas, both of which have women at the center, and both of which have head-turning reveals. But wait, there's also a domestic thriller involving two sisters, and a political thriller about a diplomat during the Iranian Revolution. Don't say we never give you nothin'. 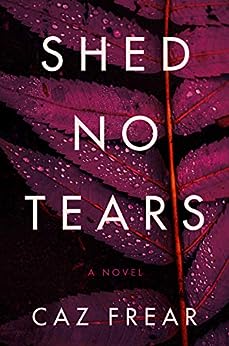 Shed No Tears by Caz Frear

Cat Kinsella admits that her career as a detective with the Metropolitan Police was a way of giving her father the middle finger. Being the daughter of a man with ties to organized crime in London while trying to climb the career ladder as a detective, Cat frequently walks a tightrope, trying to juggle loyalties. Shed No Tears, in which investigating the remains of a woman, presumed to be the last victim of a convicted serial killer, only serves to highlight discrepancies in the original case, is just as fast-paced and gripping as the two books that came before it. Superb character studies (Cat’s acerbic boss, DCI Kate Steele, deserves her own series), tight plotting, and deadpan English humor make this series compulsory reading, even if British police procedurals are not your usual cup of Earl Grey. 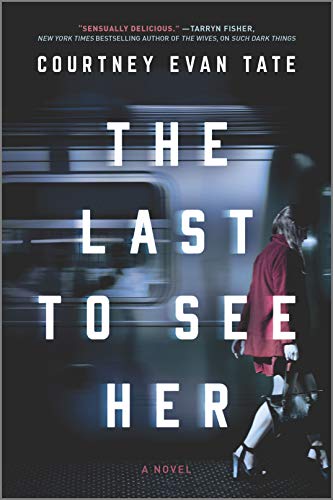 The Last to See Her by Courtney Evan Tate

If the mark of a good thriller is finishing the book and immediately turning back to page one, then The Last to See Her has got it. While this suspenseful novel falls into the popular thriller category of "nothing is as perfect as it seems," the unreliability of these characters rivals Gillian Flynn’s Gone Girl. —Sarah Gelman 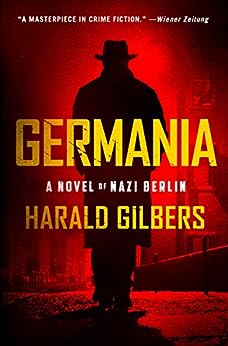 Hunting a serial killer audacious enough to murder and mutilate women with connections to the Nazi party in 1944 Berlin is terrifying enough. But being a Jewish former detective strong-armed into the hunt by the Gestapo? That adds another layer of tension to an atmospheric, intricately-plotted thriller that crackles with danger, betrayal, and death. 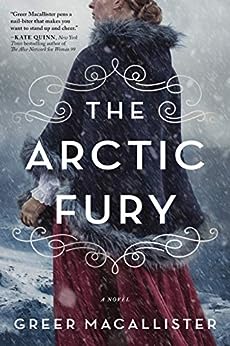 The Arctic Fury by Greer Macallister

The Arctic Fury takes place in the 1850s when Lady Jane Franklin hires Virginia Reeve, a female adventurer, to take twelve women trekking into the Arctic to find Lady Jane's husband and his lost expedition. But cut to a year later and Virginia is on trial for murder and only five of the women on the trek are in the courtroom to support her. One of the most famous traveling disasters in history serves as the wireframe for a story that skillfully weaves adventure, classism, eccentricity, sexism, suspense, and racism into a spellbinding thriller. 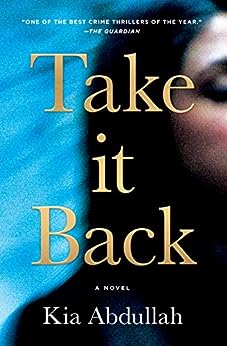 Take It Back by Kia Abdullah

Take It Back is one of those ripped-from-the-headlines stories that will have you questioning right and wrong and wondering which side you would be on. Little in Zara Kaleel's past as a high-powered lawyer in chambers prepares her for the firestorm of racism, anger, and mudslinging that kicks off when she advocates for a white girl who accuses four Muslim classmates of raping her. The combination of an incendiary courtroom drama, intriguing backstories, and a head-snapping twist earned this a place on our best of the month list. 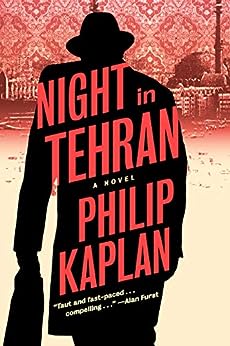 Night in Tehran by Philip Kaplan

Ambassador Philip Kaplan spent 27 years as a diplomat in the U.S. Foreign Service, so getting his (fictional) take on the events leading up to the Iranian Revolution is fascinating. Based on actual events, Night in Tehran is the story of David Weiseman, a US diplomat whose idealism is dinged during the course of his attempts to get the Shah of Iran to exit stage left. The dangerous confluence of diplomacy, governance, espionage, and journalism against a backdrop of virulent anti-American sentiment makes this thriller a timely and a true page-turner.

From the Arctic Circle in the 1850s to Tehran during the Iranian Revolution, we have some exotic and exciting mysteries and thrillers on our Best of December list.