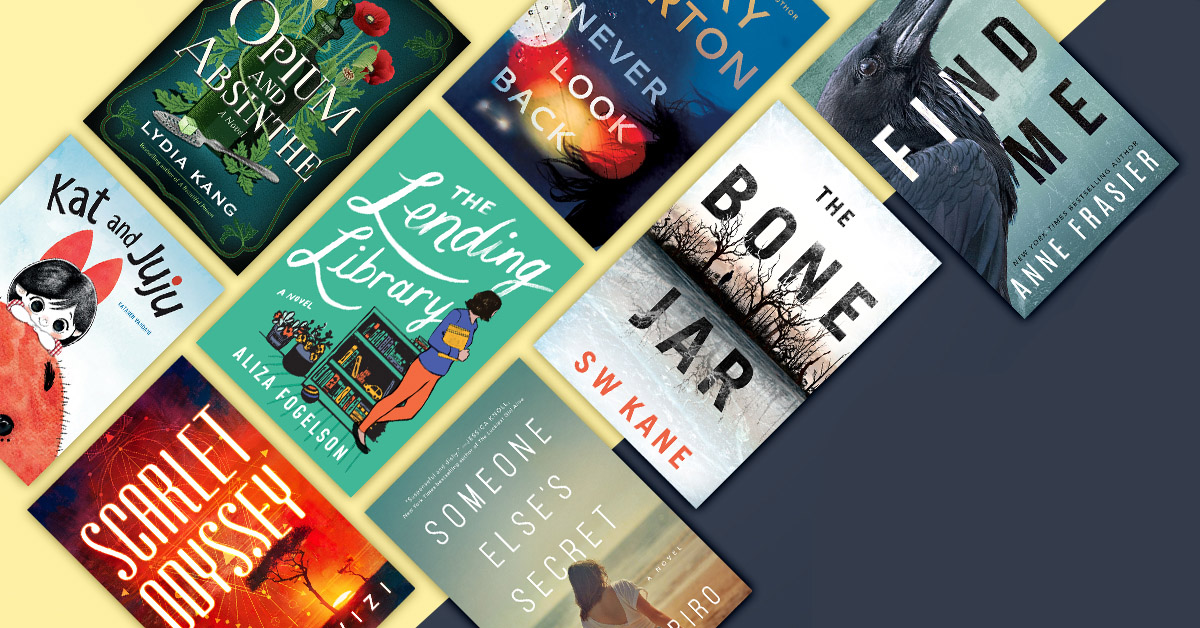 This month's selections include a thriller filled with family secrets, a "charming book club read," an unreliable narrator who is convinced vampires lurk in the shadows, and a children's book of friendship and courage. We've included some of our favorites here, but be sure to check out the complete selection at Amazon First Reads. 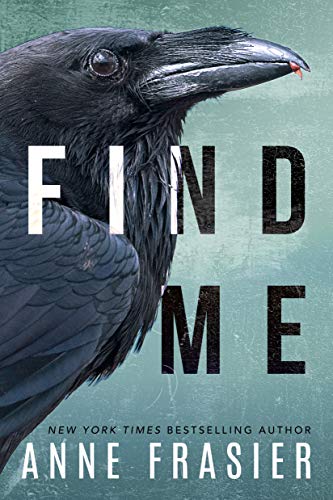 Find Me by Anne Frasier

Daniel Ellis thinks he finally has the answer he's been looking for after convicted serial killer Benjamin Fisher agrees to lead the detective to the graves of his victims. There is just one catch: Fisher will only do it if FBI profiler Reni Fisher, his estranged daughter who helped lure his victims to their deaths when she was a child, will accompany them. And so begins the page-turning journey into the nightmare of the past, where danger still lurks. 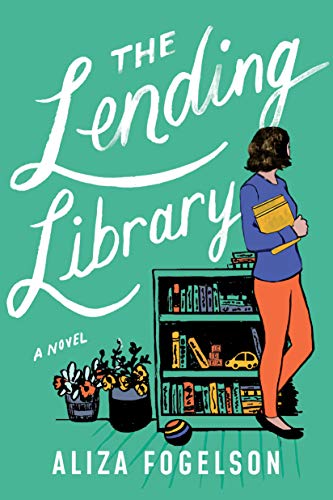 The Lending Library by Aliza Fogelson

There’s nothing like the comfort of books—at least that’s the way Dodie Fairisle sees it. So when her neighborhood library closes indefinitely, Fairisle decides to open a lending library in her sunroom to bring the magic of books to others. Soon enough, friendships, romance, and the possibility of motherhood follow, expanding Fairisle's life beyond the written word. But what will happen to her beloved books? In the words of Fogelson’s editor, The Lending Library is a “charming book club read.” 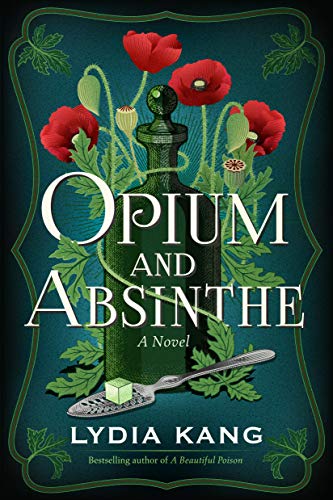 Opium and Absinthe by Lydia Kang

In Lydia Kang’s spellbinding new novel, Tillie Pembroke becomes unmoored after the peculiar death of the only person she has ever confided in: her sister. What’s more, Pembroke is hooked on laudanum, which those around her keep pushing on her. Is it because they want her quiet during the investigation? Are her hallucinations of vampires real? A rich and unpredictable historical novel of siblings, the tricks your mind can play, and the creep of fear. 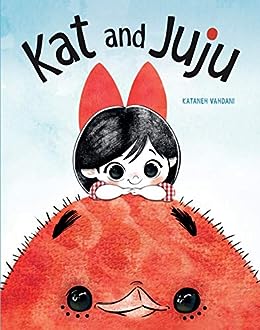 Kat and Juju is the story of two unlikely friends: Kat, who is independent but still unsure of herself, and Juju, a bird that is outgoing and doesn’t worry about what others think. With Juju's help, Kat learns how to be a good friend and, in so doing, finds the self-confidence she was missing. Created by an award-winning animation director, this is a charming story of courage and friendship, geared towards children ages 3 to 7.

Every month, Amazon First Reads offers a collection of titles available a month early to readers. See what our editors are recommending.