Watching the Winter Olympics? If your mind has ever wandered down the "I wonder who figure skater Adam Rippon would fall in love with...?" trail of thought, these mostly M/M and one F/F romances recommended by Tamsen Parker will win the gold for you.

Sports romance is a growing subgenre, and it’s easy to see why. Pulse-pounding excitement of games and matches that go down to the wire, heroes and heroines who are by definition driven and talented, the effectively endless potential for series with teammates and rivals, and don’t forget those workout-honed bodies. While it’s easy to find a football or hockey love story, it’s also possible to find more obscure sports if you look—which is especially exciting with the Winter Olympics here—and the athletes in the stories are as varied as the sports they play. To get you started, here are some sports romances that will give your heart a workout. —Tamsen Parker 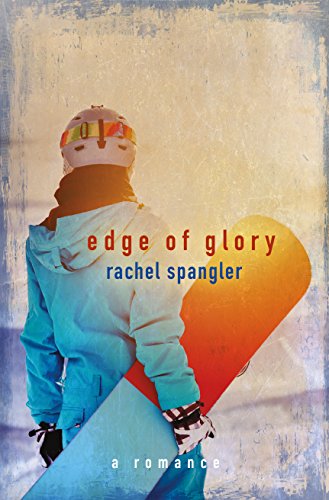 Edge of Glory by Rachel Spangler

Straight-laced skier Elise is trying to make a comeback from a potentially career-ending injury, and doing so with only the support of her tireless coach. Or so she thinks. Enter Corey, a snowboarder who’s training at the same facility and who seems to think everything is a game. Despite Elise’s best efforts to keep goofball Corey at bay, Corey proves she’s not just persistent on the slopes or in the gym, and a spark between the women develop into a delicious slow burn romance. Elise’s head-down, hard-driving, all-consuming need for success is admirable, and Corey’s more lighthearted but still dedicated approach appear at first to conflict, but Spangler has crafted these two to give and take, and they work beautifully together. 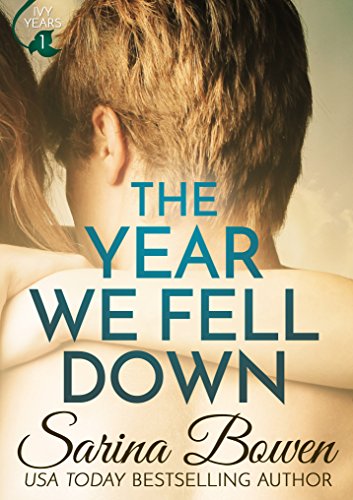 The Year We Fell Down: A Hockey Romance (The Ivy Years Book 1) by Sarina Bowen

Hockey—or really, lack of hockey—brings together Corey Callihan and Adam Hartley in the first book in the Ivy Years series. Both injured and out for the season (and in Corey’s case, permanently), Corey and Adam become friends by bonding over the difficulties of moving around campus as disabled students, and their shared passion for a game that neither of them can play. The friends-to-lover angle in this romance is perfect, and Sarina Bowen writes some genuinely nice heroes, which can be in short supply in alphahole-heavy New Adult. Adam is by no means perfect, but he’s a genuinely good guy doing his best to be a friend who doesn’t have the sport they both love to go back to. 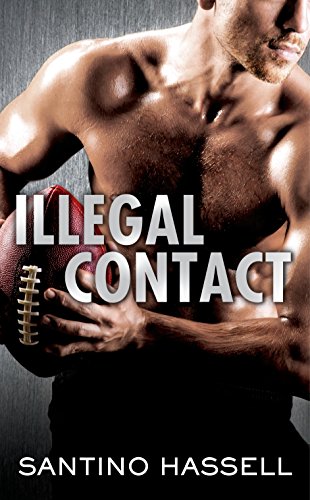 Pro sports aren’t just about athleticism and love of the game. They’re also political, and Illegal Contact reminds of this by showcasing Gavin, a player who’s been sidelined not by injury, but because he’s under house arrest for assaulting someone. The first in Santino Hassell’s Barons series is full of tropey goodness with forced proximity, falling-for-the-boss, and opposites attract. What starts out as Gavin’s inconvenient lust for his new personal assistant, former social worker Noah, turns into steamy passion and true appreciation, understanding, and, yes, love. Gavin had a rough upbringing, and Hassell does a great job of exploring the value and importance of sports in Gavin becoming a success, but also why he has a hard time with the spotlight. 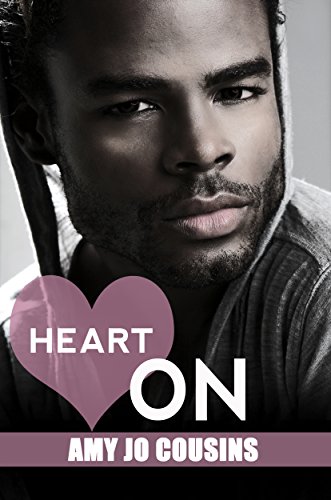 The second book in Cousins’s Full Hearts series has a setup that will make a lot of romance fans giddy—who can't get enough of the “Oh, we’ll just have a little bit of sex, and surely that will be the end of it” trope? Deion is an injury-sidelined NFL player who visits friends in Miami and meets Carlos. Deion is intelligent (hello, business degree!) but is steadfastly avoiding the idea that he might not be able to play football again, which humanizes him. Both heroes are bi, neither has acted on their attraction to men before, and this is the perfect opportunity to explore fantasies. There’s no way that either one are going to catch feels from this fortnight-long fling, right? 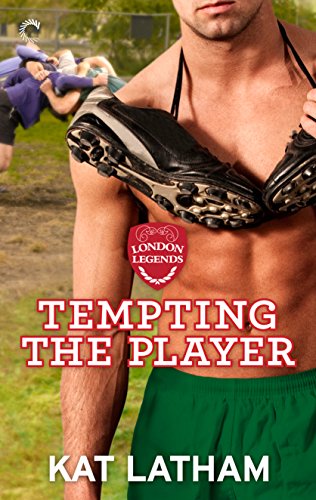 Rugby thighs. That should be reason enough to start Kat Latham’s London Legends series. But Tempting the Player (book 3 in the series) is also the ultimate friends to lovers romance, with Matt and Libby living in the same building and sharing custody of a dog. It doesn’t hurt that Matt is fighting for a starting place on his team, and needs Libby—a dedicated pilot—to help him overcome his fear of flying in order to be the best he can be. Matt is a big, strong guy, who verges on brutal during his matches, but is adorable with his dog, and is also laid vulnerable by his phobia and it was great to see him trust Libby enough to help him when he’s so used to being tough. 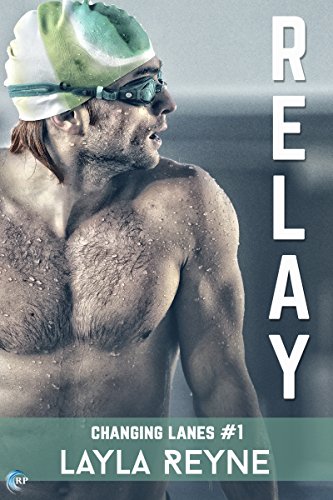 If you’re already looking forward to the 2020 Summer Olympics in Tokyo, Relay will help take the edge off. This m/m swimming romance takes place entirely before the Olympics, and throws together Alex and Dane who are former roommates-turned-lovers-turned-rivals. Both have outside pressures adding to the strain of preparing for a competition where they’ll be the focus of the world’s attention, and the setup is perfect for a second chance romance. Dane’s obligation to please his parents and Alex’s family responsibilities mean these two aren’t just pretty boys in a pool, but three-dimensional characters with real issues. Plus, the second book in the duology, Medley, looks to be equally squee-worthy.

Other sports romance on my TBR:

Calling It by Jen Doyle

Flow and Grip by Kennedy Ryan

Off the Ice by Avon Gale and Piper Vaughn