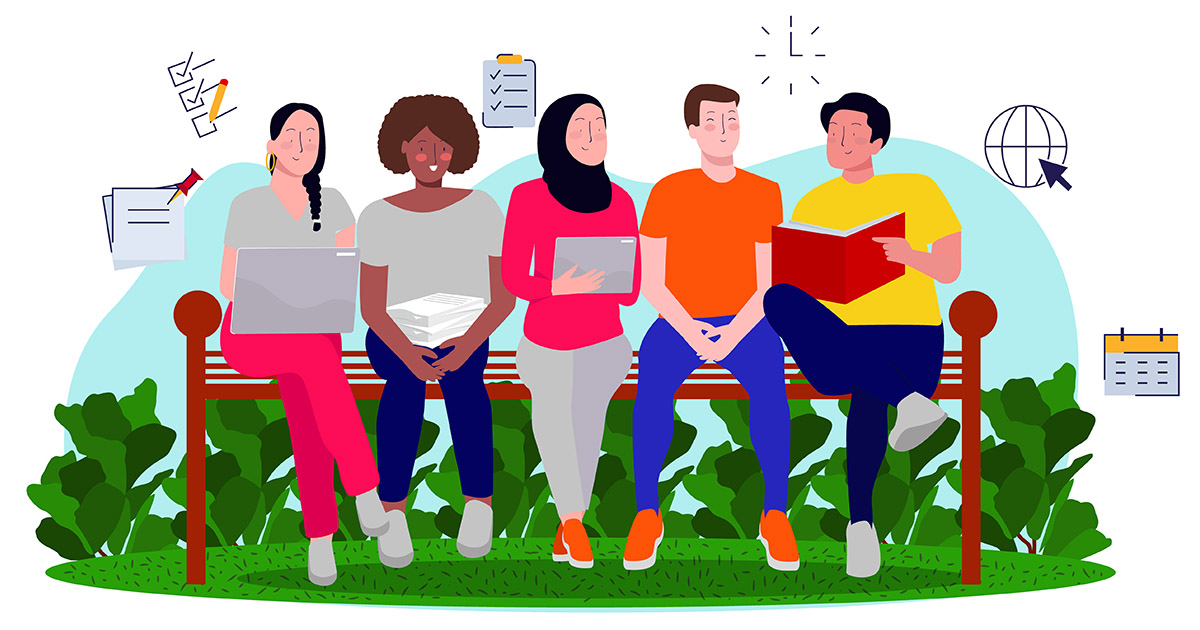 We hope everyone had a good MLK weekend. As we head off into the new week, the Amazon editors are talking about a number of books old and new. Up first is James Herriot's evergreen tale of a country vet. Following Herriot, and perhaps his polar opposite, is a book about an author so misanthropic and cruel, you kind of have to read about her. Sarah is excited about a page-to-screen event that she recently learned about. And Al has her eye on a book that keeps seeing success after success. 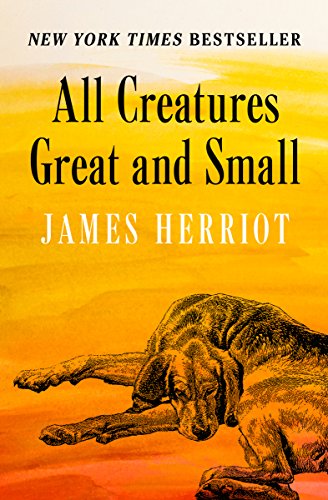 All Creatures Great and Small by James Herriot

On January 10, 2021, PBS launched a new TV series adapting the best-selling books written in the 1970s by Yorkshire veterinarian James Herriot. This isn’t the first time Herriot’s heartwarming tales of his neighbors and their animals have hit the screen. The book sparked a 1975 movie starring Anthony Hopkins as Herriot’s vet boss and a multiseason TV series from BBC and PBS, and the general sense now is that this new TV adaptation couldn’t come at a better time. The book and the show highlight the simple pleasures of companionship, neighborliness, and the loveliness of nature, which now seem like priceless treasures indeed. —Adrian Liang 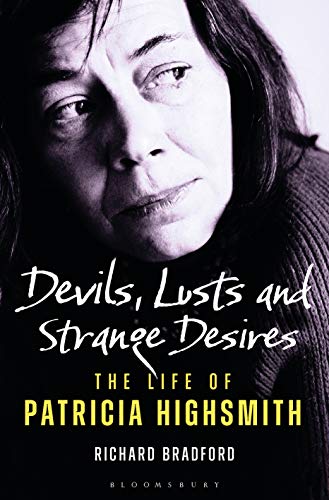 Devils, Lusts and Strange Desires: The Life of Patricia Highsmith by Richard Bradford

The Collins Dictionary revealed its word of the year for 2020 was "Megxit." If they anointed a phrase of the year, it would surely have been "cancel culture." And naturally, a new biography of Patricia Highsmith—to coincide with the 100th anniversary of her birth in 1921—put me in mind of cancel culture, since I wonder whether the brilliant crime writer would have been hailed as an LGBTQ icon were she still living, or reviled and canceled. This was a woman so misanthropic that one of her closest friends observed, "She was an equal opportunity offender...You name the group, she hated them." Though she was racist and cruel (she once watched a girlfriend swallow a bottle of pills and then just left for supper, and no, she did not call the police first), Devils, Lusts and Strange Desires argues that she contributed much to "our understanding of who we are and how we behave." Would that be enough to earn her a free pass, I wonder? —Vannessa Cronin 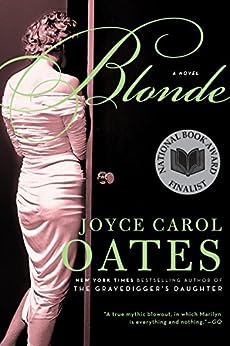 I like to think I stay pretty on top of book news, but podcaster and editor of the upcoming anthology Moms Don’t Have Time To: A Quarantine Anthology, Zibby Owens, gets full credit for breaking the news to me that Joyce Carol Oates’ excellent book Blonde (2000) will be adapted into a movie this year. This is one of my Very Favorite Books of All Time; I believe it to be one of Oates’ best, which is saying a lot of a supremely talented and prolific writer. The titular blonde is Norma Jeane Baker, who is more commonly known as Marilyn Monroe. This novel is a devastating and voyeuristic look at a life both glamorized and misunderstood by many, and for me it kicked off a deep appreciation of the groundbreaking star. Thank you to Netflix for finally adapting Blonde into a film, which I suspect will introduce this book to a brand new audience. Blonde is currently in Kindle Unlimited. Read it before it’s in the zeitgeist so you can impress your friends when we have cocktail parties again. —Sarah Gelman 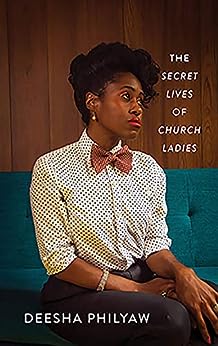 The Secret Lives of Church Ladies by Deesha Philyaw

Deesha Philyaw’s debut The Secret Lives of Church Ladies was already named a finalist for the National Book Award, and last week was another big one for the author. In addition to Philyaw's book being named a finalist for the Story Prize, it was also announced that it’s being made into a show by HBO, to be produced by Tessa Thompson—which is sure to bring a larger audience to this unforgettable collection. In The Secret Lives of Church Ladies, Philyaw wades into the lives of strong southern Black women as they reckon with their love lives and sexuality, the legacy of parents, and the subtle and profound ways church and societal norms dictate their daily experience. Told in short bursts, the stories of these women and their friendships come alive, beating with tenderness and imperfection, and build upon one another to create a beautiful melody of female determination. —Al Woodworth

Coming out of the long weekend, here are some books we are looking forward to.