Talking to Emily Beyda about her thriller, "The Body Double"

Los Angeles and celebrity take center stage in this thriller. 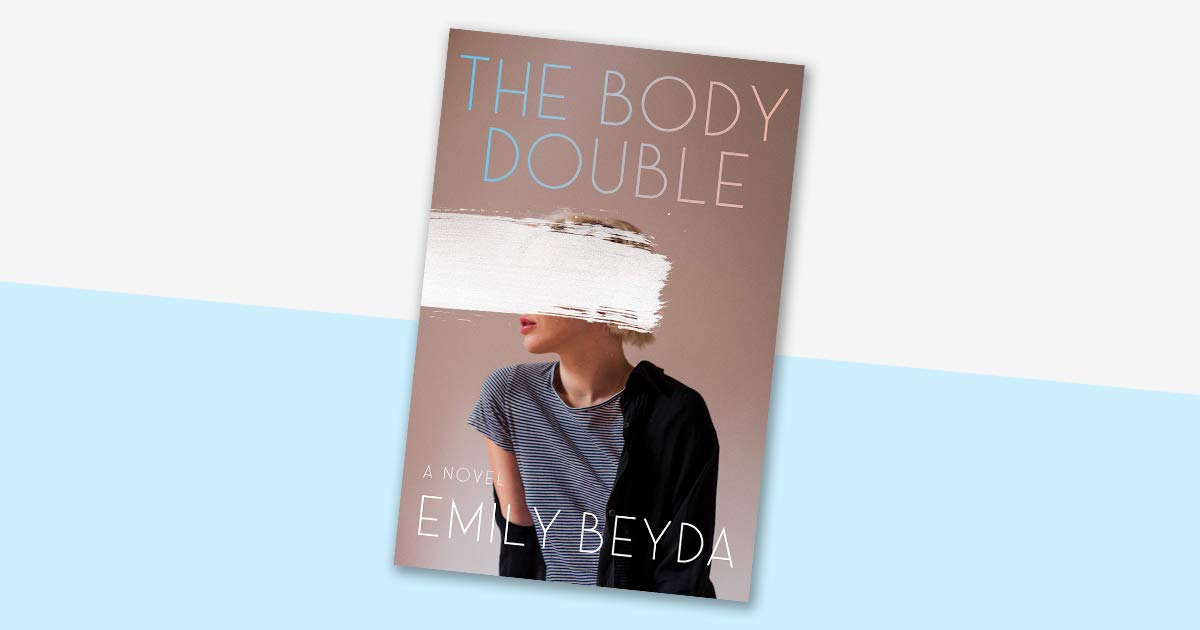 One of the more enthralling debut thrillers to come along in a while is Emily Beyda's The Body Double, in which a young woman working at a movie theater is approached to become the body double for a famous actress. She is put up in a home in Los Angeles, where she is encouraged by a mysterious man to groom herself into becoming the perfect body double for actress Rosanna Feld. If that sounds both enticing and creepy, that's only the beginning. The book has been compared to the work of Alfred Hitchcock, and it was recently acquired to be adapted to screen.

We caught up with Emily Beyda to learn a little more about the book and how it came to be:

Chris Schluep, Amazon Book Review: Where did the idea for the book come from?

Emily Beyda: The idea for this book actually came from a project that I did with two amazing writers, Ishmael Muhammad and Michelle Meyers. We decided that we were going to try to write one piece of flash fiction per day. One evening when I was trying to come up with my piece for the day, I started thinking about the party I was running late for, and how badly I didn’t want to go. Inspired by my own laziness, I wrote this little piece of flash fiction about a double who's hired to go to a party, who realizes that everyone else at the party is a double too! The idea just stuck with me, and I ended up trying it in short story form before my friend and teacher Jennifer DuBois suggested I try it in novel form. The rest is history!

Was the plot clear in your head from the start?

Yes and no. Starting with a short story definitely gave me a lot of structure that was really helpful as I wrote the book, but everything shifted around a lot in revision. The first and even second drafts of this book are nothing like what the final product ended up being! I definitely had flashcards outlining the plot on the wall of my bedroom for a really long time as well, and the floor plan of the double’s apartment sketched out in tape on my living room floor, both fun revision tools for developing a more intuitive sense of plot.

Did you know the end (which I loved) while you were writing?

The structure of the ending came out of an incredibly impactful class on point of view in fiction that I took with the novelist Doug Dorst. I definitely had an idea of where I wanted the main character to end up at the end, but the question of how she would get there was certainly something that developed and changed a lot as the writing process progressed! Ultimately the idea of point of view, and figuring out how to give the reader this really intimate access to her experience at the end of the book was critical for me, and hopefully makes for a fun reading experience as well.

Was there research that you could do to prepare for this book? If so, what was it?

I did extensive research for this book, a lot of it taking place in the physical world. I spent a lot of time walking in the Hollywood Hills, and exploring the neighborhoods where this book is set. In terms of textual research, I took an amazing class with Rebecca Bell-Meterau on celebrity and suffering, which definitely impacted the shape that this book took. Reading about the history of celebrity, and how celebrities have served as reflections both of our aspirations and trauma as a culture, was incredibly important in influencing how I thought about Rosanna’s experiences.

Definitely, and I'm so glad that you picked up on that! I really do identify as an LA writer. The city has been so important to me in my intellectual development, and so many of my favorite writers, from Joan Didion to Eve Babitz, have written about the city in ways that were profoundly influential to me. I also think that a sense of place is really important in our sense of self. Our surroundings, the way that we interact with our environment every day, has a profound influence on our physical and mental well-being. I think Rosanna is who she is in large part because she grew up in Los Angeles, and I think that the narrator's experience of the city has a huge impact on her own behavior. I wanted the text to reflect that.

The Body Double has been compared to Hitchcock. Do you think that’s a suitable comparison?

It's certainly a flattering one! And Hitchcock is obviously a big influence on the ominous tone of this book. I was especially influenced by the film Vertigo, which features some very spooky themes of doubles and desire that are super resonant with this book.

The book has been acquired by Amazon Studios. What role will you have in bringing it to the screen?

My role at this point is mostly to consult with the producers and executives who are taking charge of the project, providing support and answering any questions they might have. I think my favorite thing about it is the opportunity to discover what other creators might make of this story that has been so dear to my heart, and how Rosanna and her double’s experiences might look as told through the lens of another person’s experiences and aesthetic. It’s all very exciting!

I assume you had an actress in mind while you were writing the role of Rosanna Feld. Is that true? Can you tell us who you had in mind?

Actually, no! I certainly had some celebrity archetype influences in mind (I often joke that Rosanna is almost like the lovechild of Gwyneth Paltrow and a Kardashian), but no specific individuals. I was more interested in creating a celebrity who existed at the intersection of these types—someone who was representative of our culture in her own particular way. Hopefully Rosanna has done that!

Have you always been a fan of thrillers and mysteries?

Actually, no! It's funny, but writing this book was the thing that brought me into the world of thrillers and mysteries. Once I wrote the first draft, I realized that I had written a book that was in that genre space, and I needed to learn more about it. I read so many amazing mysteries during that time, everyone from my mentor Ivy Pochoda, to Tana French, and of course the inimitable Patricia Highsmith. It was really cool discovering that I had written to text in conversation with this amazing tradition of female thriller and mystery writers. And now that the book is done, I have yet another genre to love!

What are you writing next?

I'm actually working on a bit of a scary book this time! Another genre that I'm less familiar with, so it’ll be exciting to learn more as my process continues. It’s about a mysterious psychosomatic disturbance that causes women to lose the ability to speak. A young couple buys a summer camp in the Trinity Alps to escape, and all hell breaks loose! 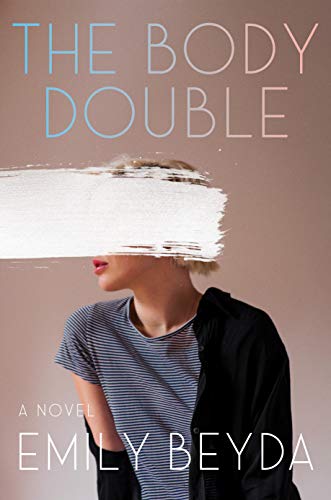