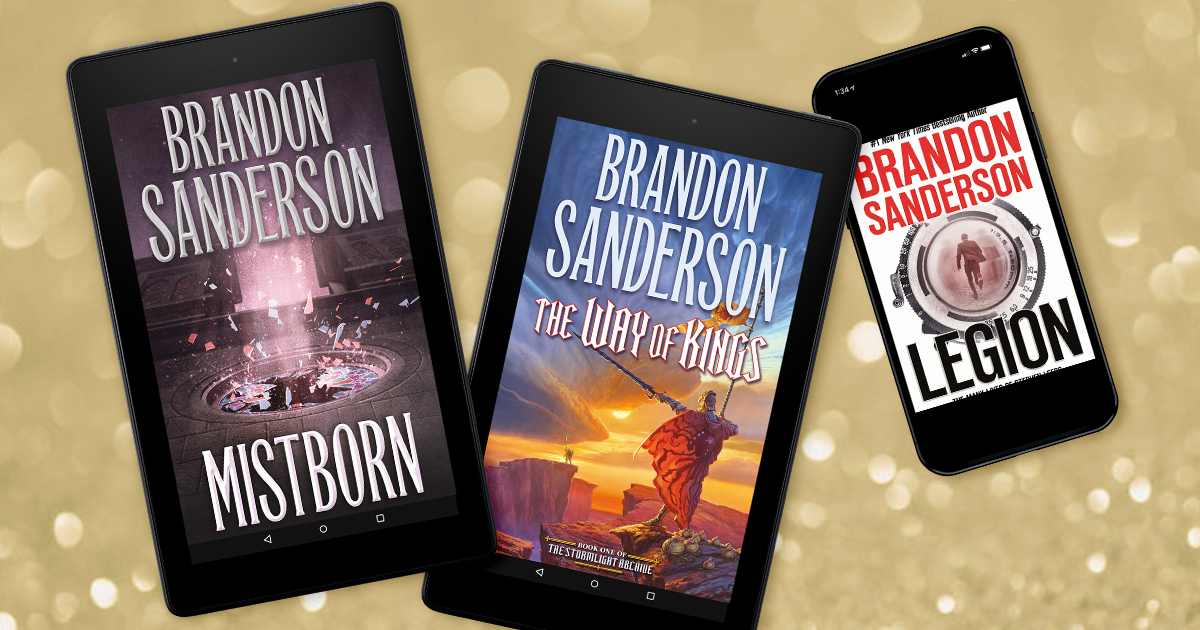 Brandon Sanderson crafts magic systems like no other author. And that was a considered choice. As he told me in an interview we did together several years ago, “As a reader for many years of epic fantasy, I thought that [magic systems] were not things that people were doing as much as they could with. So I very deliberately did this when I was writing the Cosmere.”

He then added with a laugh, “I often say to new writers, ‘A great magic system with bad characters is actually a bad book. A great character and a bad magic system is usually a good book.’” But Brandon Sanderson doesn’t have to worry about writing bad books.

His Cosmere is a universe in which science fiction, fantasy, and urban fantasy all live together, though often on separate worlds. Characters from some books might make cameo appearances in other books. Eagle-eyed readers will recognize and delight in other Easter eggs hidden in Sanderson’s adventures. 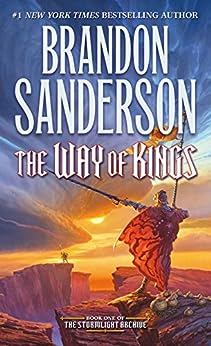 The Way of Kings by Brandon Sanderson

Sanderson’s Cosmere universe is sectioned into different series, and The Way of Kings begins the Stormlight Archives. Sanderson’s world-building chops are on full display in this epic fantasy centering on four characters with very different agendas. Readers who love to immerse themselves into a new world peopled with lots of characters and fueled by war and politics will want to immediately jump into book 2, Words of Radiance, also in Kindle Unlimited. And book 4—Rhythm of War—is among the most preordered novels of the fall. 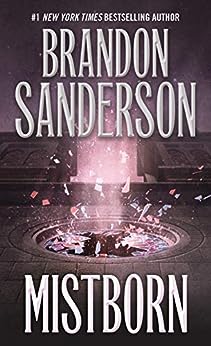 The Mistborn series, which begins with this book, is described by the publisher as “a heist story of political intrigue and magical, martial-arts action.” Kelsier is a rare Mistborn—one who can derive power from consuming metals. And the thing he wants more than anything is to overthrow the Lord Ruler and the noble class for enslaving the skaa people for generations. But he’ll need other magic users to help spark his revolution…and that’s when things get really complicated. The Mistborn series currently has two story arcs—one that begins with Mistborn, and one that leaps forward 300 years to a more modern-ish time—so readers can see how events in the first three books reverberate in the next. 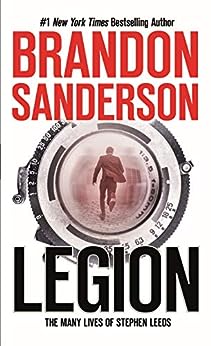 While much of Sanderson’s work lives in the Cosmere, he also writes stories outside that realm—several of which are included in this omnibus of three novellas featuring Stephen Leeds. Leeds can assimilate skills and data instantaneously, but he uses make-believe experts in his head to help him process all the information he’s absorbed. This collection is great for readers of sci-fi thrillers and shows off another aspect of Sanderson’s creativity. 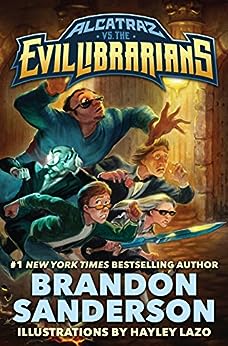 Alcatraz vs. the Evil Librarians by Brandon Sanderson

Looking for a way to keep your kids happily occupied after the school day ends or on weekends? In this comic series aimed at kids ages 8 to 12, foster kid Alcatraz learns that evil librarians are trying to stop the truth and spread misinformation. (Yes, they are the fount of Fake News.) And only he, armed with a superpower for breaking things, is the one who can stop them. The first three books in this funny, action-packed adventure are currently available in Kindle Unlimited.

A number of books by speculative fiction author Brandon Sanderson are now available in Kindle Unlimited, allowing members to immerse themselves in glorious new worlds.