The best mysteries & thrillers of July

What a month for mysteries & thrillers. From a favorite (and best-selling) spy, to a whole chain of children in jeopardy, to a house sitter who stumbles on more than just a fancy apartment, to droves of "shepherds" sleepwalking across a broken country--July is indeed your home for the summer blockbuster. All four of those books are highlighted below, but you can see our complete list of the Best Mysteries & Thrillers here. Enjoy! 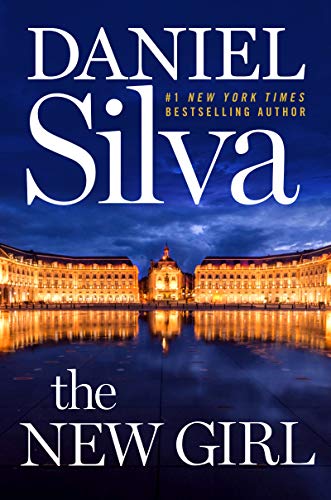 The New Girl: A Novel (Gabriel Allon) by Daniel Silva

Gabriel Allon, the legendary chief of Israeli intelligence, has spent most of his life fighting terrorists, including the murderous jihadists financed by Saudi Arabia. Prince Khalid—or KBM, as he is known—has pledged to finally break the bond between the Kingdom and radical Islam. For that reason alone, Gabriel regards him as a valuable if flawed partner. Together they will become unlikely allies in a deadly secret war for control of the Middle East. The life of a child, and the throne of Saudi Arabia, hang in the balance. Both men have made their share of enemies. And both have everything to lose. 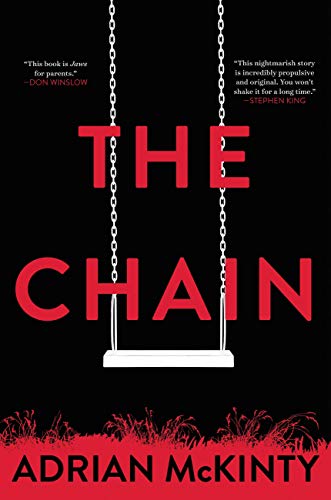 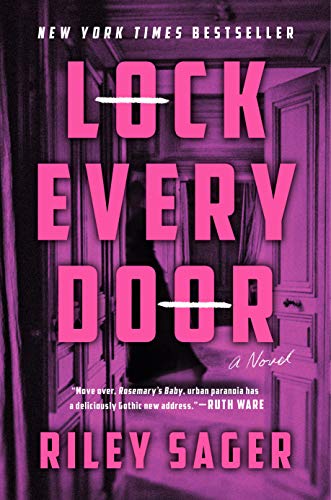 Lock Every Door: A Novel by Riley Sager

Jules Larsen accepts a new job as an apartment sitter in a glamorous New York building, where she is told she may not have visitors and that she cannot spend a night away from the apartment. Then one of the building residents disappears. That's only the beginning. 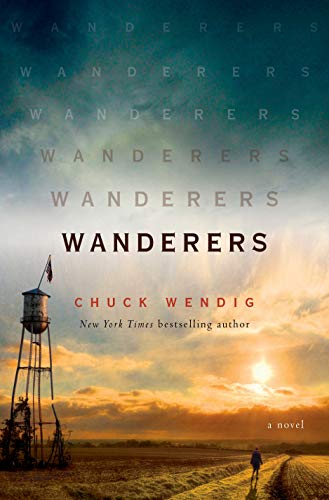 Wanderers: A Novel by Chuck Wendig

Shana wakes up one morning to discover her little sister in the grip of a strange malady. She appears to be sleepwalking. She cannot talk and cannot be woken up. And she is heading with inexorable determination to a destination that only she knows. But Shana and her sister are not alone. Soon they are joined by a flock of sleepwalkers from across America, on the same mysterious journey. The sleepwalking phenomenon awakens terror and violence in America. With society collapsing all around them—and an ultraviolent militia threatening to exterminate them—the fate of the sleepwalkers depends on unraveling the mystery behind the epidemic.