A handful of recently released editors' picks for young readers. 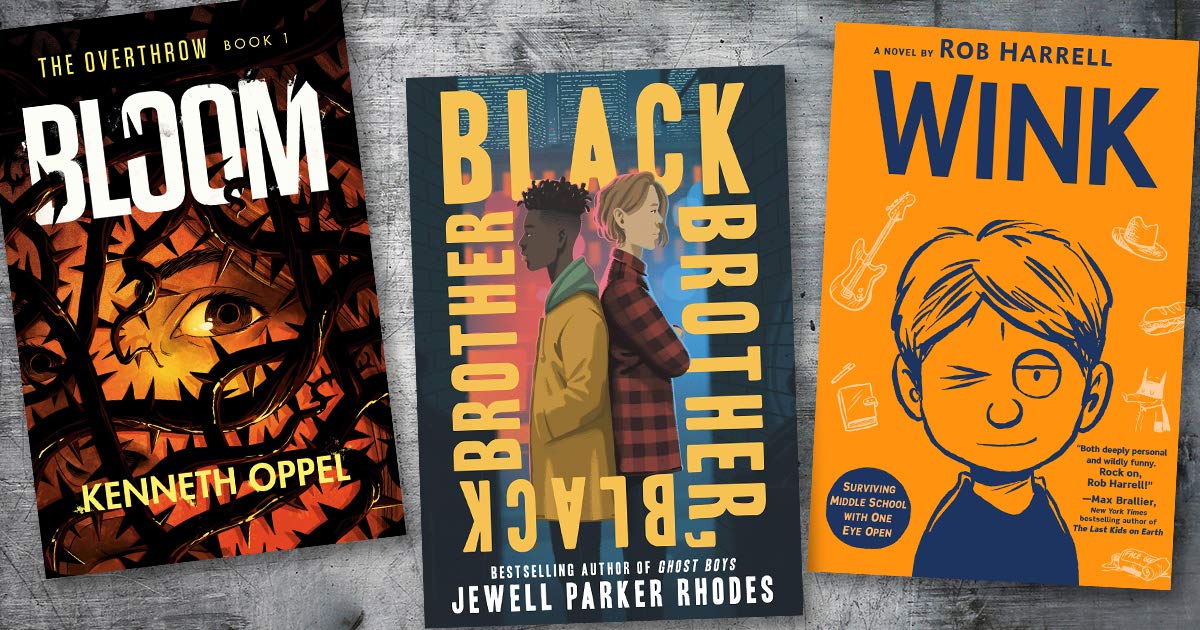 Not sure about the rest of you with school-age kids, but here in Seattle the days of kids roaming the halls and sitting in class are over until the fall. Gulp.  On the bright side: no more packing lunch at 7 a.m.! I'll take what I can get, people...

Right now, books seem more important than ever, especially for kids who are in the upper grades of elementary school and may be the least excited about being home with a parent all day.

Authors writing for this age are bringing more diverse voices, experiences, and imagination to the page than ever before. This is also a generation that uses screens for homework and entertainment, so they may be more willing to give an eBook a try. The instant gratification of getting it right now never hurts either.

Dare I suggest that these young readers could also talk to each other about what they're reading?  Before I totally lose it, let me just make a handful of suggestions—all of the below are editors' picks for the best new books for ages 9-12. 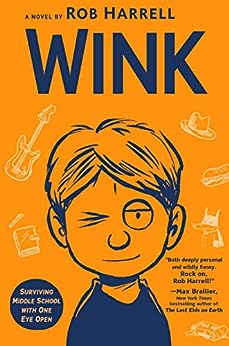 Based on the author's real life experiences, Wink is the story of seventh grader Ross Maloy, a boy with a rare form of eye cancer who just wants to blend in, but of course, can't.  We don't think of middle school as being an emotional mine field for no reason, and Harrell paints a realistic portrait of bullies, rude memes, and friends who don't respond well when you need them most. Despite all this, there's still a lot to laugh about, good friends, and hope, as Ross channels his anger into learning to play guitar, hoping to blow everyone away at the school talent show. While there are some familiar themes—it is middle school, after all—Wink is funny, uplifting, and anything but ordinary. 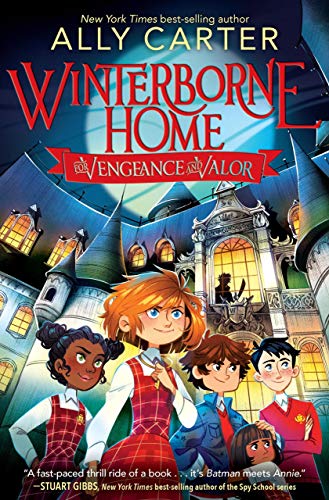 Winterborne Home for Vengeance and Valor by Ally Carter

Already a bestselling author of young adult novels (Heist Society, Gallagher Girls) featuring spies and suspense, Ally Carter makes her middle grade debut with a fast-paced adventure that author Stuart Gibbs describes as "...Batman meets Annie."  This is a quick read, mostly because there are plenty of twists that keep the action moving and the reader eager to see what's going to happen next.  The main character is a girl named April who is sent to an orphanage but is still convinced her mom will be coming for her any day.  In this unlikely place, April finds friendship and uncovers long held secrets.  With the fate of the orphanage hanging in the balance, the kids must solve the clues and find a way to save their home.  The ending has a wonderful reveal that leaves readers satisfied but still on the edge of their seats waiting for the next installment. 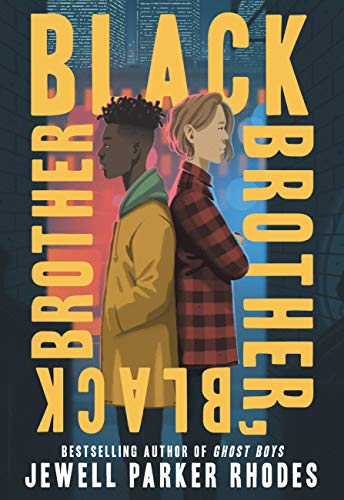 Trey and Donte are brothers but people often think Donte is adopted because he's darker skinned than Trey, whom they assume is white. As one of the only black kids at their prestigious prep school, Donte feels isolated despite Trey's solidarity towards him, and the brothers are definitely not treated the same by their peers or even educators. Fencing is a big deal at their school, and the king of the bullies is the team captain. Donte finds his own path in the sport, and with the help of his coach, a former Olympic fencer who is also black, learns how to deal with the unfairness and hurt of racism in a different way, taking pride in himself and his cultural heritage.  A thought-provoking and powerful contemporary novel about brotherhood, family, and discrimination, from the perspective of a biracial boy. 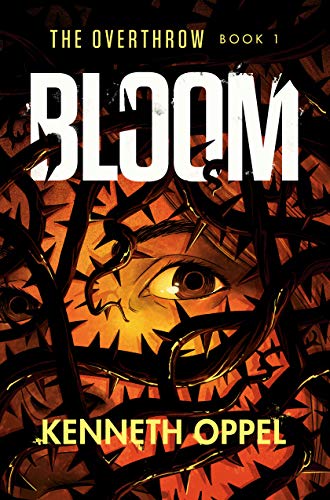 A suspenseful novel of alien invasion that's not at all what you might imagine.  Around the world, rain begins to fall and with it come seeds that begin to sprout a black, thorny, plant species that grows at a terrifying pace, taking over the land. Then the horror really begins, as the plant reveals its Venus flytrap proclivity for people and animals and an odor that is toxic to everyone except three kids who live on a remote island in British Columbia, who are somehow immune.  Where did it come from, and what can be done to save the planet from this invasion?  An action-packed thriller about a unique form of alien invasion, this first book in a new trilogy is not to be missed. 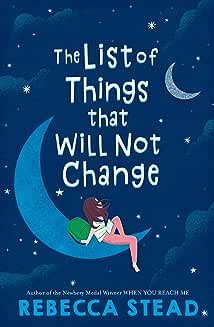 The List of Things That Will Not Change by Rebecca Stead

Full disclaimer: I *heart* Rebecca Stead.  I've loved every one of her books, and she's a hit with readers, racking up accolades, honors, and a Newbery Medal for her first novel, When You Reach Me. Stead has a masterful ability to channel the observations and emotions of young people and in her latest novel she takes on the subject of divorce, having a gay parent, and the complexities of a parent's remarriage. Bea's parents still love each other, just in a different way, and when her dad decides to marry his new partner Jesse, whom she adores, Bea is excited about the wedding and meeting her future stepsister.  But life is full of challenges, and Bea discovers that we are all imperfect, some problems don't have a solution, and despite this, we can still be happy.  A lovely and heartfelt novel that is Rebecca Stead at her best.