"The Hobbit": An Unexpected Controversy 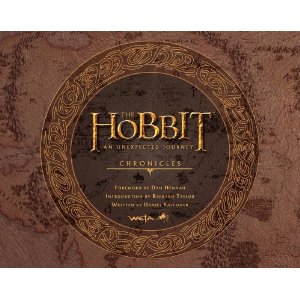 The book vs. movie adaptation debate is common enough: Was the author involved in the film process, does the screenplay honor the spirit of the book, were the actors chosen for accuracy or box office appeal, and most of all, what key plot points or underlying metaphors were missed?

As The Hobbit: An Unexpected Journey hits theaters this week, we stand at the precipice of another epic adaptation battle between "snobby nerd readers" and "lowbrow geek moviegoers." Let me cut quickly to the chase: Tauriel.

If you're in the book camp and plan to see all three movies, consider yourself forewarned. Tauriel, portrayed by actress Evangeline Lilly (Kate from Lost), is an elf character entirely fabricated by director Peter Jackson and his co-writers, (wife) Fran Walsh and Philippa Boyens. 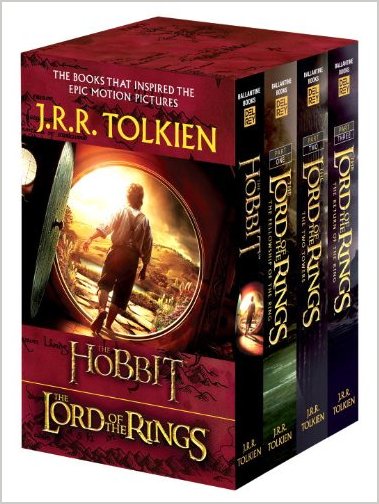 Of course this isn't the first time that the franchise has taken creative liberties with J.R.R. Tolkien's world. They've altered plenty of plot to suit their purposes. (Don't get me started on the filmic neglect of the hobbits' real return to the Shire at the end of the series!) They've even merged characters before. (Arwen, as she's portrayed by Liv Tyler in the movie, is actually a combination of Arwen and Glorfindel from the books.) Inventing a brand new character in the style of Tolkien, however, is an oliphaunt of a different color.

At San Diego's Comic-Con International last July, one of the hottest events I attended was the Warner Bros. panel, featuring Pacific Rim, Man of Steel, and The Hobbit. Jackson rewarded approximately 6,500 ecstatic attendees with more than 12 minutes of never-before-seen footage spanning the new series, including a glimpse of Tauriel. Addressing one of the first fan questions (regarding the lack of female characters throughout the series), co-writer Boyens justified Tauriel's invention. "We believe it's completely in the spirit of Tolkien," she said. 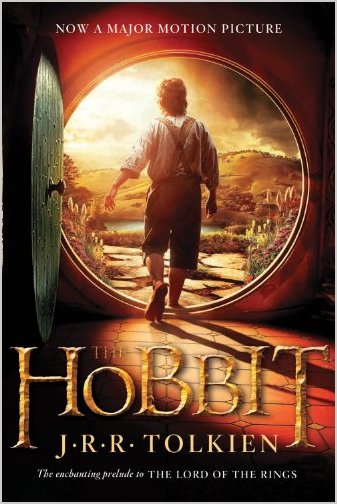 To be fair, Tauriel's job, at least, was established by Tolkien as an unnamed (male) role -- a warrior and the chief of the Wood-elf guards.

In addition to this new character, purists should also be prepared to see familiar faces where they shouldn't be. Among the cameo-making Lord of the Rings characters who never appear in the book version of The Hobbit are: Sauruman (Christopher Lee), Legolas (Orlando Bloom), old Bilbo (Ian Holms) and Frodo (Elijah Wood).

Jackson described his film as "by fans, for fans." He genuinely loves these books, just perhaps not the way that the Tolkien estate would prefer.

Also in July this year, in the French newspaper Le Monde, Tolkien's son Christopher -- the executor of his estate (and, as they bill him in the English translation, the "interpreter of his father's unpublished work") -- broke a longstanding silence. "They eviscerated the book by making it an action movie for young people aged 15 to 25. … And it seems that The Hobbit will be the same kind of film." 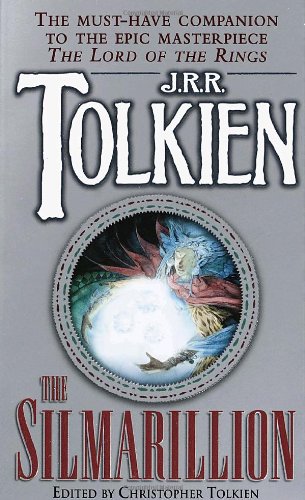 Which is why we'll probably never see an adaptation of The Silmarillion -- Tolkien's lifelong project documenting the history of the First Age of Middle Earth, the source of all things Lord of the Rings, and the ultimate prequel. Interestingly, The Silmarillion was unfinished when Tolkien passed away in 1973. Christopher actually added to it (with help from author Guy Gavriel Kay), edited it and published it in 1977.

The Tolkien estate maintains the rights to the book. No film to rule them all, no film to bind them.

What do you think? Have you read the book? Will you see the movies? Do the films overshadow the books or encourage new fans to seek out the original sources? Can the books and movies ever coexist peacefully? Is the Tolkien estate being overly sensitive or is Hollywood being too insensitive? Weigh in and tell us how you feel.

For all things Tolkien, check out Amazon's Hobbit store.